A judge dismissed a lawsuit brought by a group of Montclair residents, including Dr. Renee Baskerville, asking for a count of rejected votes in Montclair’s May 12 municipal election by mail. Baskerville, who ran for mayor, lost to Sean Spiller by 195 votes.

Residents who joined Baskerville as plaintiffs maintained that their ballots, postmarked by Election Day, May 12, were rejected.

Judge Thomas Vena’s decision maintained that votes that were postmarked by May 12 but came in after Thursday, May 14 could not be counted. Governor Murphy, in his Executive Order 105 for the May 12 election, did not extend the existing deadline of 48 hours.

Montclair Mayor Sean Spiller had only this to say in response to the judge’s decision: “As Mayor, my focus has continued to be on the challenges facing our community and supporting our residents. That includes putting Montclair on sound financial footing and responding to the ongoing Coronavirus crisis.” 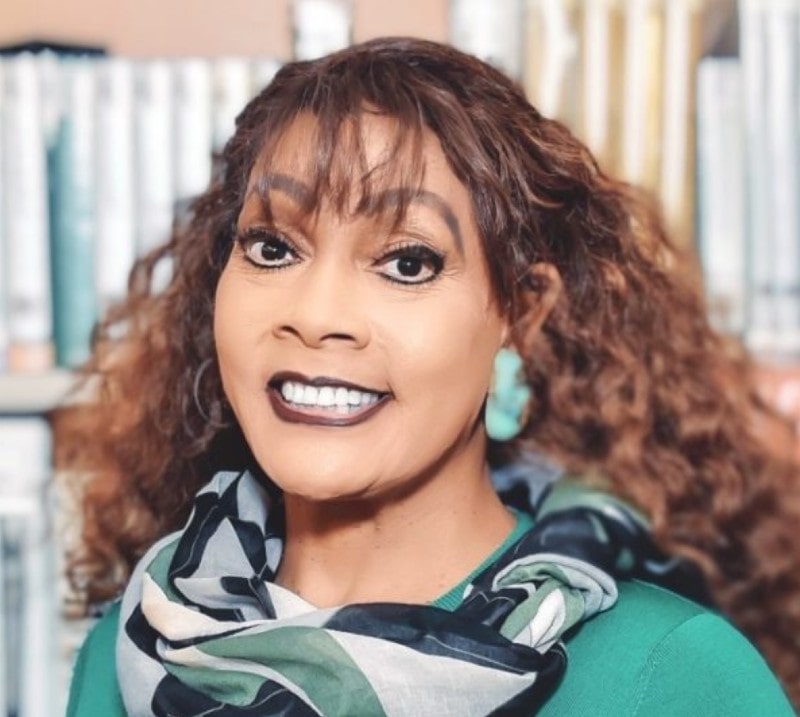 Baskerville released this statement Friday in response to the decision:

When Your Voice Montclair embarked upon a journey to have every vote counted that was cast but not counted in the May 12th Montclair Non-Partisan Municipal Election, we knew it would be an uphill battle. Today, Judge Vena found that the coronavirus environment in which the May 12th Montclair Non-Partisan Municipal Elections took place was not extraordinary or even unusual, and dismissed the case of McNeil v. Way.

We were raising legal questions about the integrity of New Jersey’s first ever, all mail-in ballot-election—a pilot test of an all mail-in-ballot election, amid COVID-19–the coronavirus—a time during which residents had been ordered by the Governor to shelter in place. The ordered- all-mail-in election occurred during the Nation’s worst public health crisis and among its worst economic crisis, when all Jerseyans were ordered to remain in their homes at all times with few exceptions, setting the stage for a suppressive voting environment. Not only was New Jersey in the throes of the unprecedented COVID-19 crisis, with 142,000 residents having tested positive for coronavirus, and 9946 deaths related to coronavirus, but so too, was the rest of the United States. Projections at the time were that the health and economic crises might persist for more than a year. Countless local, state, and national events and activities were being cancelled, indefinitely, and including national sporting events, social, civic, political, ecumenical, business, entrepreneurial, and other events. Transit systems were stalled. Airlines were at a virtual standstill; the financial markets fell to their lowest levels in decades. Governor Murphy called for social distancing in New Jersey, shut down parks and urged residents to stay in their homes, not to even go to their places of worship. Pretty extraordinary circumstances.

Judge Thomas Vena disagreed. In dismissing the Your Voice Montclair case, the judge read the record in totality, heard from Michael Plata, the attorney for Petitioners, about the extraordinary circumstances warranting a relaxing of the 48-hour rule and the counting of the ballots that were cast on time but did not end of being counted on time for some reason and he concluded that the election that occurred on May 12th, amid the worst public health crisis, amid the worst economic crisis, at a time when the Governor ordered every person in the State of New Jersey– except our beloved, sacrificial frontline workers to whom we are most grateful—to shelter in place—a climate that we believed and we believe reasonable persons would find to be an extraordinary climate, Judge Vena found the nothing unusual about voting amid COVID and a state lockdown. Even as we struggled to present out case virtually—because the extraordinary circumstances in which we continue to line have the courts still closed to a great extent—Judge Vena found the challenges on May 12th were simply those endemic to all vote by mail elections, that the legislature and the governor must have considered in passing the 48-hour rule and when the governor passed his series of Executive orders. He found nothing “unusual” about the climate in which the vote occurred and therefore, dismissed our case.
As the mail-in balloting occurred, the United States Post Office issued public notifications that because of the extraordinary circumstances of the COVID-19 pandemic, of global dimensions and consequences, customers should expect variances in both postal services and in mail delivery.

The circumstances were so unusual that 1100 Montclairions who braved the dangers of the coronavirus to cast their ballots did not have them counted.

Your Voice Montclair could not let the injustices of the May 12th Municipal Elections go unchallenged, for we adhere to the admonition of one of my Sheroes Attorney Marion Wright Edelman, who teaches, “we must have a courageous and just spirit willing to speak up for right and against wrongs. We must be courageous.” She instructs, “being courageous in not being unafraid. It is being able to do what you have to do even when you are afraid. Stand up for what is just, even if you are the only one. It is always the right time to do right.” And we were right; and the wrong we felt compelled to challenge was the suppression of the most fundamental right in a participatory democracy, the right to participate fully and fairly in the electoral process…..So we had to challenge the wrong.

We had to challenge the wrongs of the May 12 Montclair Municipal Election because I heard the words of Reverend Jesse Lewis Jackson resounding in my head when he said, “If you fall behind, run faster. Never give up, never surrender, and rise up against the odds.”

And we had to rise up because we walk by the facts recently referenced by Reverend William J. Barber , President & Senior Lecturer of Repairers of the Breach, and head of the Poor People’s Campaign: “From Moses to Jesus, the Bible tells us that those who fought for justice—those who spoke truth to power, those who refused to accept that injustice and inequality had to exist, and that there was no better way—always found themselves hated, hounded, and heaped upon with false accusations simply because they believed in the necessity of speaking and working for the cause of righteousness and building a more just community. This lack of majority support is why the just must live by faith and must know exactly who we are.”

Judge Vena’s unfortunate worldview that equates the coronavirus environment to nothing unusual is different than ours. We believe Judge Vena to be a just and honorable man. We simply disagree on whether the May 12th election occurred during extraordinary circumstances, as have other judges that have looked at this issue during this season of extraordinary living.

True to my tradition, I must live by faith. I will continue doing what I do, using every resource I have, including my courageous and just spirit; my zestful and robust conscience, to do everything I can to make Montclair the best that it can be: a Township in which every member of our richly diverse community is respected and always counted. I will never look at injustice and have it within my power to do something about it and opt to do nothing. That is why we took on the State of New Jersey in the hope that when we brought to the attention of the State the myriad direct, unintended adverse impacts of the trial mail-in-only election, it would take remedial action, not just prospectively, as it did, but for those 1100 Montclairions whose votes were denied on May 12th . Unfortunately, that did not happen. and it did not. The State declined to give back the votes to the people of Montclair who were robbed of their May 12th votes; and give back to all of the people of the Township the right to know for whom, “We the People” of Montclair actually voted to serve as our next Town Council. But we likely will never have that answer. We will continue on the other fronts on which we work daily for One Montclair, Indivisible. To borrow from 2 Timothy 4:7, ‘we fought this fight. We ran this course. We have kept the faith.” I will go forth with a soul full of grace, and heart generated by love.

I thank with profound appreciation Attorney Plata, the other plaintiffs in the case, and everyone who supported our efforts and me, in any manner of means. Shortly, we will recognize these persons individually and publicly.

Judge Rules in Favor of Montclair on Rent Control Ordinance