Montclair father, Jeremy Ryan, and his nine-year-old daughter, Madison Skye, are on a mission to bring positivity into the world through music. The duo, performing as J.R.M.S., has released an eight-song album, You Me We, filled with dynamic music and an uplifting message. 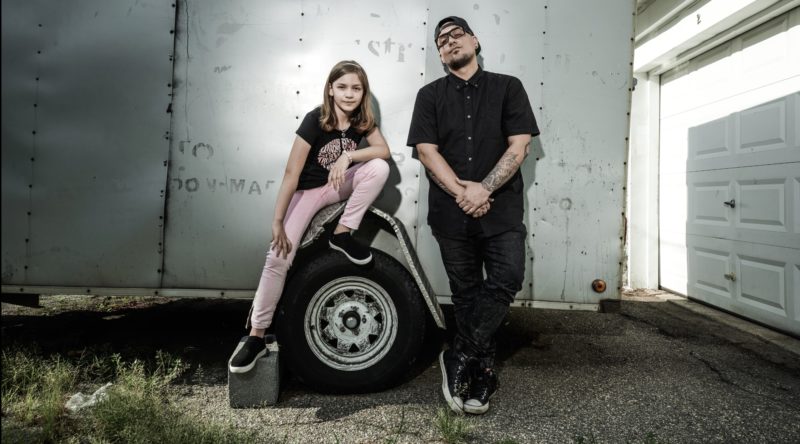 Jeremy is a music producer and songwriter who has worked with the likes of Eminem, Mary J Blige, and many other popular artists. He’s also written original soundtrack music for movies such as Max Winslow and the House of Secrets and Allie Mitchell Must Win, with more to come.

While this is the first album by this father-daughter team, it’s not the first time they’ve collaborated. Madison Skye has two singles on Jeremy’s platforms. The songs on You Me We feature both on vocals – Jeremy handled the rap verses and Madison sang the choruses. Jeremy also played multiple instruments on the album. Madison is still learning, but she currently plays guitar. The two worked together on writing the songs and while Jeremy did most of the writing and music production, Madison had final approval. 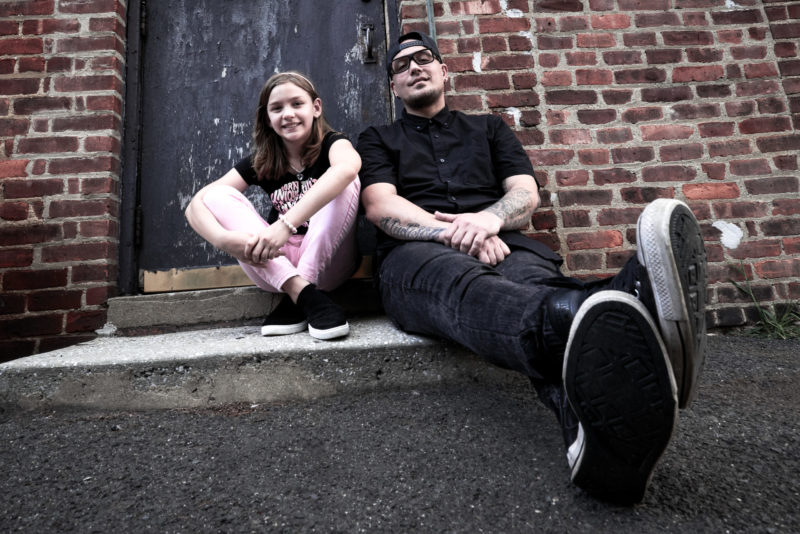 When asked what it’s like to have an album out at just nine years old, Madison says, “It’s great! It was so much fun.” Her musical inspirations include Idina Menzel, Taylor Swift, and Zendaya. In addition to pursuing a singing career, she also wants to be a veterinarian when she grows up.

As an industry veteran, Jeremy has had the opportunity to meet and work with so many people.

“My favorite memory is getting to sit front row at the 60th Annual Grammy Awards Ceremony when they aired for the first time in 15 years, only the second time ever, in NYC at Madison Square Garden escorting and representing the James Brown Family down the Red Carpet,” he says. 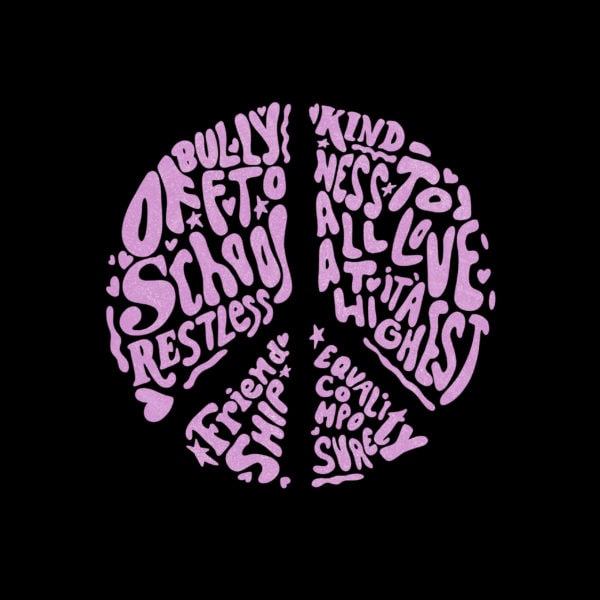 The pair hope to reach people with their music who have dealt with difficult issues to let them know they are not alone.

The album has been submitted to Grammy’s for consideration as Best Children’s Album. You can listen to it on Spotify.