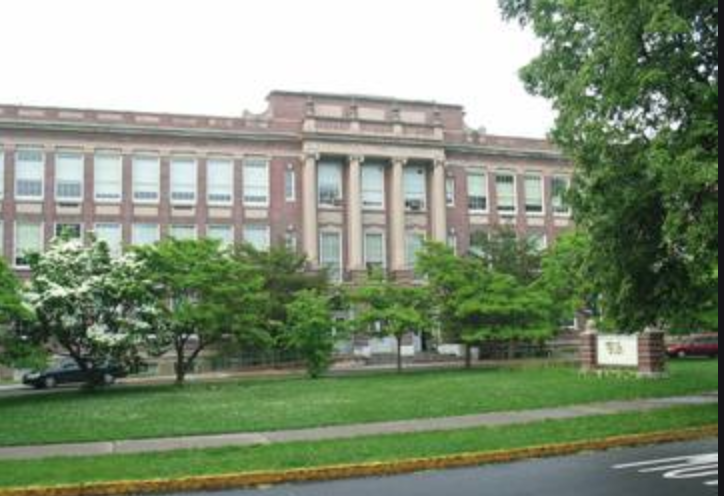 “Those being named Commended Students have demonstrated outstanding potential for academic success,” said a NMSC spokesperson. “These students represent a valuable national resource; recognizing their accomplishments as well as the key role schools play in their academic development, is vital to the advancement of educational excellence in our nation.”

Approximately 16,000 PSAT/NMSQT high performers were designated semi-finalists on a state representational basis. Four Montclair High School students were named as semifinalists in the 66th annual National Merit Scholarship Program. These academically talented high school seniors have an opportunity to continue in the competition for some 7,600 National Merit Scholarships worth more than $30 million that will be offered next spring:

NMSC, a not-for-profit organization that operates without government assistance, was established in 1955 specifically to conduct the annual National Merit Scholarship Program. Scholarships are underwritten by NMSC with its own funds and by approximately 400 business organizations and higher education institutions that share NMSC’s goals of honoring the nation’s scholastic champions and encouraging the pursuit of academic excellence.