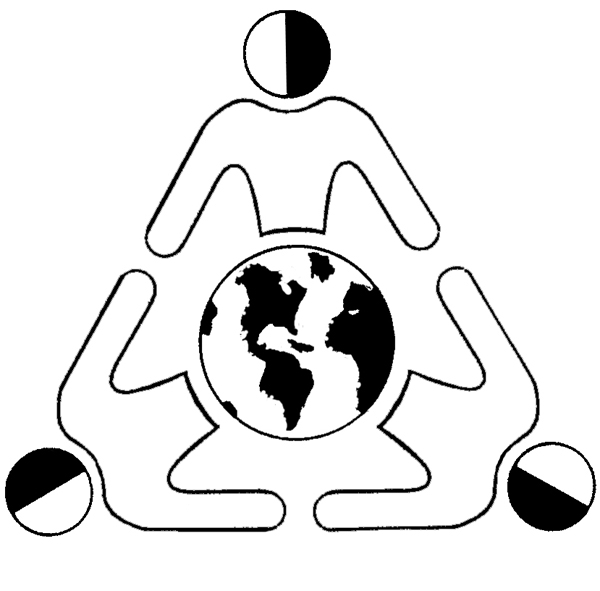 Montclair Schools staff reunited online Wednesday morning for a convocation over ZOOM. Superintendent Dr. Jonathan Ponds welcomed staff to the 2020-21 school year and was joined by administrators and principals, as well as Dr. Kalisha Morgan, the new Assistant Superintendent for Equity, Curriculum and Instruction and Board of Education President Latifah Jannah.

The meeting was interrupted when a video that was shown as part of a presentation by Dr. Joseph Putrino, principal at Renaissance at Rand , was stopped due to its content.

Staff were shocked by the video which depicted a Black man yelling about virtual learning and his kids.

The comment thread on the Zoom call was quickly filled with staff members stating they were offended by the video.

After learning that staff found the video offensive, Putrino reportedly apologized on the call, saying that if people were offended, it was not his intention.

Dr. Ponds apologized to staff at end of the call, saying that this would not happen again under his leadership. He also sent an email to staff following the meeting:

“I want to apologize for a video that was shown at the Convocation this morning. Like many of you, I was offended by the content. Please know that this unfortunate incident is not a reflection of the inclusivity of our district and our ideals. We are handling this matter internally.”

Albert Pelham, president of the Montclair Branch of the NAACP released a statement Wednesday, demanding immediate action by the Montclair Board of Education to address the “racist and offensive video presented by Principal Joseph Putrino at today’s District Zoom Meeting.”

“Principal Putrino has a history of complaints of racial insensitivity during his tenure as a leader in the Montclair School District,” Pelham said in a statement. “While we appreciate the intervention of Superintendent Ponds during the incident, we believe that the District needs to take immediate action to remedy this situation”

Putrino is president of the Montclair Principals Association; he has served as principal at Hillside, Northeast and Glenfield before taking the position at Renaissance at Rand.

In August 2019, six teachers of color at Montclair’s Glenfield Middle School filed a lawsuit against the Montclair Board of Education, claiming Putrino, the former principal of the school, only gave white teachers the opportunity to teach more classes and earn more pay.