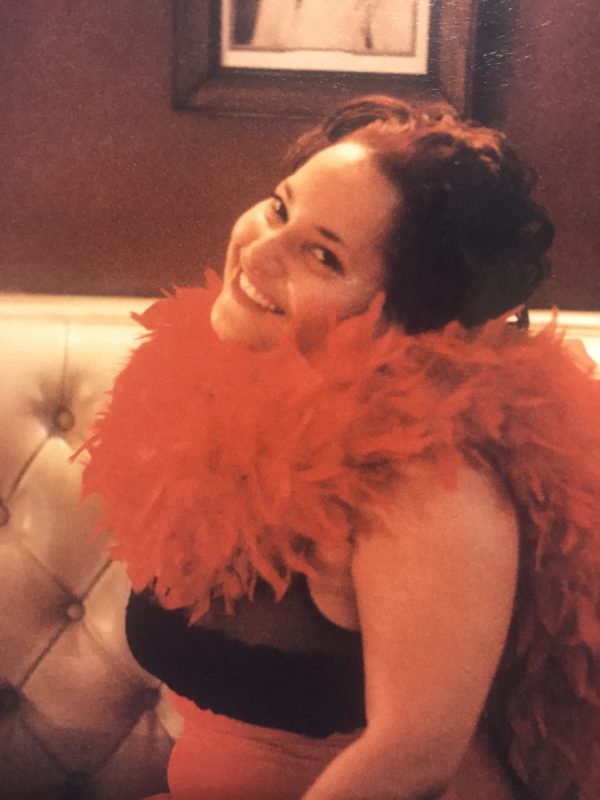 Growing up in Montclair, New Jersey, Deborah attended Montclair High School, graduating in 1986. She loved her hometown, and not only was she a Mountie cheerleader, but she also attempted a run for Mayor in 2012.

Deborah spent her early years studying dance and music with Mary Bruce of the Harlem Starbuds, Gregory Hines, and at Dance Theatre of Harlem.

She was a prolific writer and artist. A true original fan of hip hop music, she had the great talent of Freestyle rapping and did so alongside many Hip Hop greats. She combined that love of Rap and created Rap a Tap, a combination of rapping and tap dancing, which she would perform, making it to Showtime at the Apollo. She performed on many stages, including the Apollo, Carnegie Hall, the Beacon Theatre, and the World Famous Cotton Club.

She shared her great love of music and performance with her mother, Gretchen, and the family knows they are performing on celestial stages together now.

Deborah graduated from Keystone Junior College in Keystone, PA, and then attended Howard University in Washington, DC. At Howard, she began “Positive Vibez,” a printed newsletter with the mission of using Hip Hop to bring positive messages to her peers and young people about politics, history and culture. Deborah was a lover of these and could be seen at many Democratic events, cultural performances, and historical celebrations.

Deborah spread positive vibes to all those she encountered. Sure to entertain, she is remembered for her love, generosity, humor, and joy.

There will be a private Memorial Service on September 23. In lieu of flowers, the family requests that contributions be made to “Student Scholarships” and mailed to Howard University, P.O. Box 417853, Boston, MA 02241-7853 or online. Please include “In memory of Deborah “Diz” Friedman. 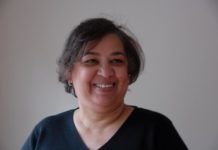 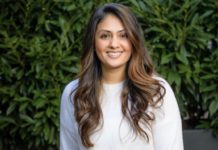