South Orange, NJ – South Orange Performing Arts Center (SOPAC) will present its first event of the 2020-21 season, “Independent Voices: An Evening with Bret Stephens,” moderated by Budd Mishkin. The event will be presented through Zoom technology online on Oct. 1 at 7:30 p.m. 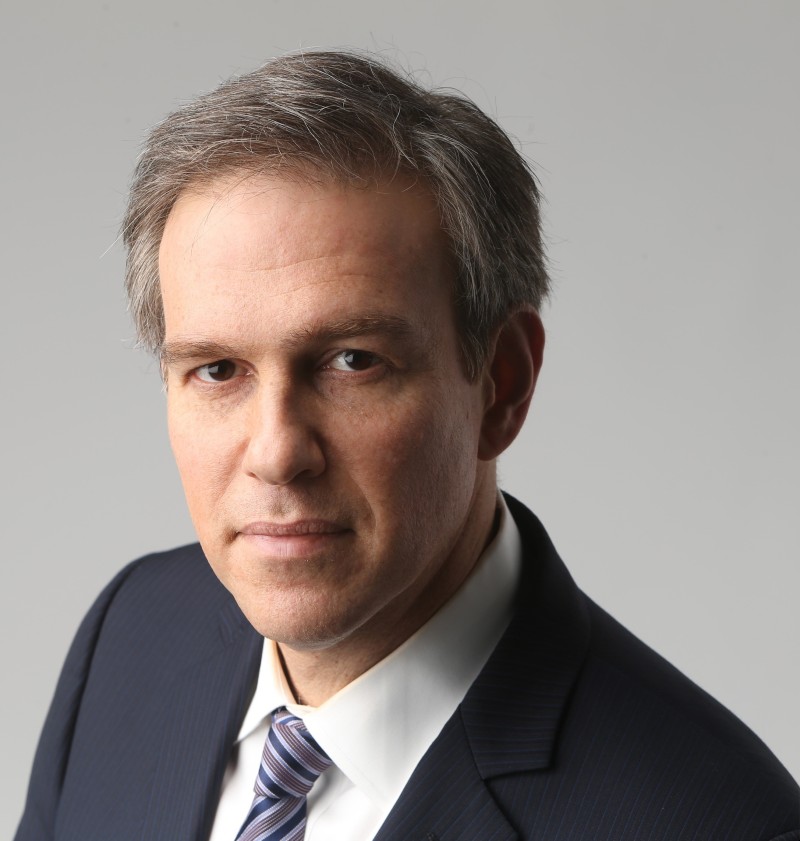 Bret Stephens is a Pulitzer Prize-winning journalist who is acclaimed for his knowledge and insight into world affairs, and his clear-eyed take on current United States policies. South Orange resident and broadcast journalist Budd Mishkin will moderate questions from the virtual audience. Tickets to this event are free to SOPAC members, and $10 for the general public. For more information and to register visit https://www.sopacnow.org/events/bret-stephens-october-1/.

Bret Stephens became an op-ed columnist and associate editor for the New York Times in April 2017. Before that, he spent 11 years as the author of “Global View,” the foreign-affairs column of The Wall Street Journal, for which he was awarded the Pulitzer Prize for distinguished commentary in 2013. He also served eight years as the Journal’s deputy editorial-page editor, responsible for the newspaper’s global opinion section, as well as a member of the editorial board.

Mr. Stephens began his career at The Wall Street Journal in 1998 as an editor in New York and later wrote editorials and articles for the newspaper from Brussels. In January 2002 he was named editor-in-chief of the Jerusalem Post, a position he assumed at age 28. At the Jerusalem Post, he was responsible for the newspaper’s news, editorial, digital and international editions and wrote a weekly column.

Mr. Stephens returned to The Wall Street Journal in late 2004. He has reported stories from around the world, including Pakistan, Afghanistan, Iraq, Lebanon, Gaza and interviewed dozens of world leaders. In June 2017 he became a regular political analyst for MSNBC.

Mr. Stephens has twice been chairman of Pulitzer Prize juries and is a national judge of the prestigious Livingston Awards. He holds two honorary doctorates. In 2014 he was awarded the Professional Achievement Prize by the University of Chicago, a distinction he shares with composer Philip Glass, astronomer Carl Sagan and Nobel laureate Gary Becker.

In 2014 Penguin published his book America in Retreat: The New Isolationism and the Coming Global Disorder. Former Secretary of State George Shultz hailed the book as “wise counsel for a constructive, tough-minded and sensible foreign policy.”

Mr. Stephens was born in New York and raised in Mexico City. He holds a BA with honors from the University of Chicago and an MSc from the London School of Economics. He lives with his wife Corinna, a classical music and opera critic for the New York Times and their three children. The family divides its time between New York City and Hamburg, Germany. 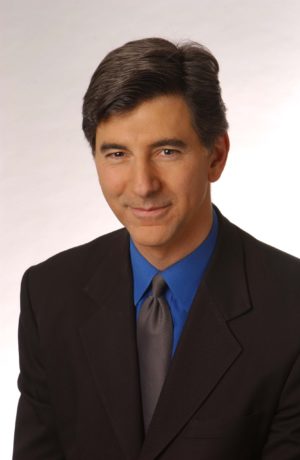 Budd Mishkin has been a broadcast journalist for almost forty years. Most recently, he was an anchor/correspondent for CBS News Radio Network. Mishkin spent 25 years as an anchor/reporter for NY1 and was one of the journalists who helped found New York City’s 24 hour cable news channel in 1992. He’s interviewed countless artists and luminaries for radio and television and has created and hosted nights of conversation at venues in New York, New Jersey and beyond.