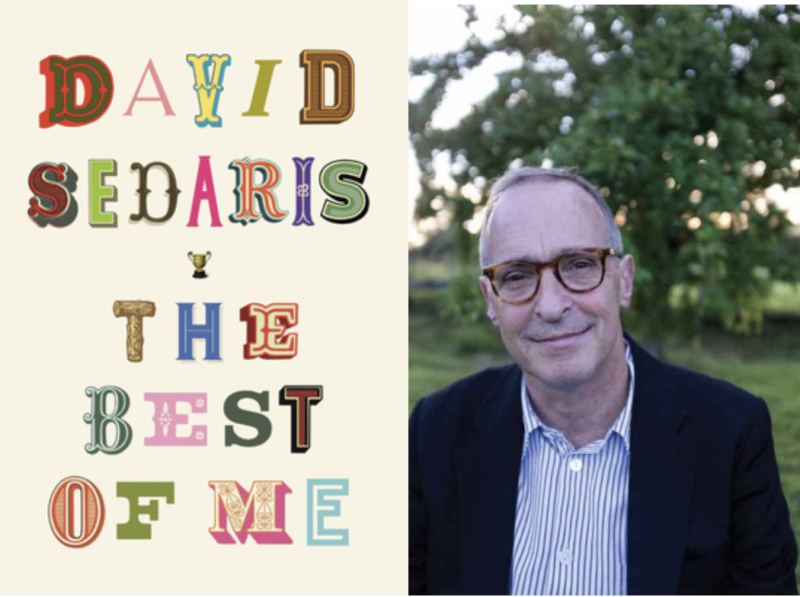 Renowned humorist and essayist David Sedaris is coming to Watchung Booksellers! Sedaris will be signing his new book The Best of Me on Thursday, November 5. Releasing on November 3, The Best of Me is a compilation of Sedaris’s funniest and most memorable works, selected by the author himself.

Sedaris is happy to inscribe copies for you and those on your gift list! Place your order by midnight on November 4th, include any inscription name(s) in the comment section, and you can pick up your copy at the end of the day, November 5th. Orders for signed copies will be taken while books last.
To purchase, visit www.watchungbooksellers.com.

For more than 25 years, David Sedaris has been carving out a unique literary space, virtually creating his own genre. A Sedaris story may seem confessional, but is also highly attuned to the world outside. It opens our eyes to what is at absurd and moving about our daily existence. And it is almost impossible to read without laughing.

Now, for the first time collected in one volume, the author brings us his funniest and most memorable work. In these stories, Sedaris shops for rare taxidermy, hitchhikes with a lady quadriplegic, and spits a lozenge into a fellow traveler’s lap. He drowns a mouse in a bucket, struggles to say “give it to me” in five languages, and hand-feeds a carnivorous bird.

But if all you expect to find in Sedaris’s work is the deft and sharply observed comedy for which he became renowned, you may be surprised to discover that his words bring more warmth than mockery, more fellow-feeling than derision. Nowhere is this clearer than in his writing about his loved ones. In these pages, Sedaris explores falling in love and staying together, recognizing his own aging not in the mirror but in the faces of his siblings, losing one parent and coming to terms—at long last—with the other.

Taken together, the stories in The Best of Me reveal the wonder and delight Sedaris takes in the surprises life brings him. No experience, he sees, is quite as he expected—it’s often harder, more fraught, and certainly weirder—but sometimes it is also much richer and more wonderful.

Full of joy, generosity, and the incisive humor that has led David Sedaris to be called “the funniest man alive” (Time Out New York), The Best of Me spans a career spent watching and learning and laughing—quite often at himself—and invites readers deep into the world of one of the most brilliant and original writers of our time.

With sardonic wit and incisive social critiques, David Sedaris has become one of America’s pre-eminent humor writers. The great skill with which he slices through cultural euphemisms and political correctness proves that Sedaris is a master of satire and one of the most observant writers addressing the human condition today.

David Sedaris is the author of Barrel Fever and Holidays on Ice, as well as collections of personal essays, Naked, Me Talk Pretty One Day, Dress Your Family in Corduroy and Denim, When You Are Engulfed in Flames and his most recent book, Let’s Explore Diabetes with Owls, each of which became an immediate bestseller. The audio version of Let’s Explore Diabetes With Owls was a Grammy nominee for Best Spoken Word Album. He is the author of the New York Times-bestselling collection of fables entitled Squirrel Seeks Chipmunk: A Wicked Bestiary (with illustrations by Ian Falconer). He was also the editor of Children Playing Before a Statue of Hercules: An Anthology of Outstanding Stories. Sedaris’s pieces appear regularly in the New Yorker and have twice been included in ‘The Best American Essays’. There are a total of 10 million copies of his books in print and they have been translated into twenty-nine languages. 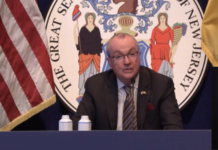