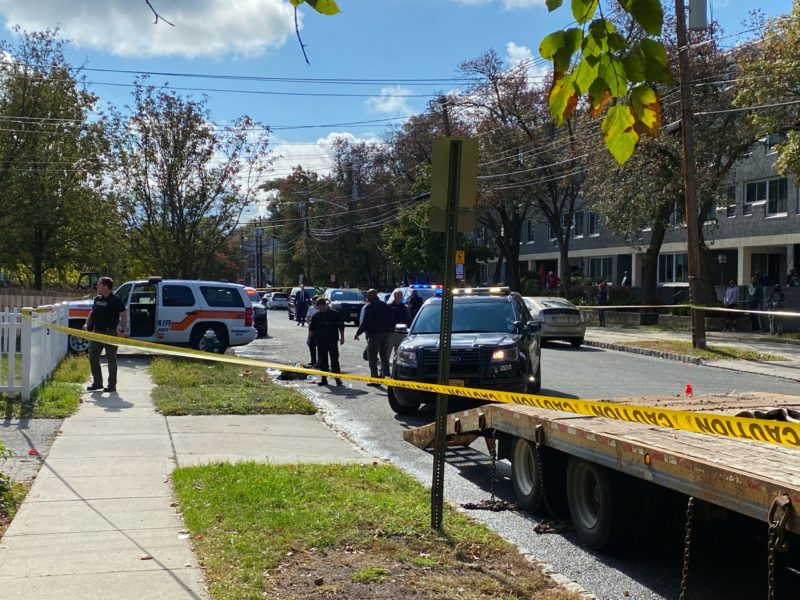 UPDATE: Two men are under arrest, and one was hospitalized, after a shooting on Greenwood Avenue by the Union Garden apartments Tuesday afternoon. Montclair Police Chief Todd Conforti said the two individuals both knew each other and were involved in a dispute. Both weapons were recovered.

Police first responded to the area of Greenwood and Glenridge Avenues at approximately 1:58 p.m., on reports of shots fired with a possible injured person. 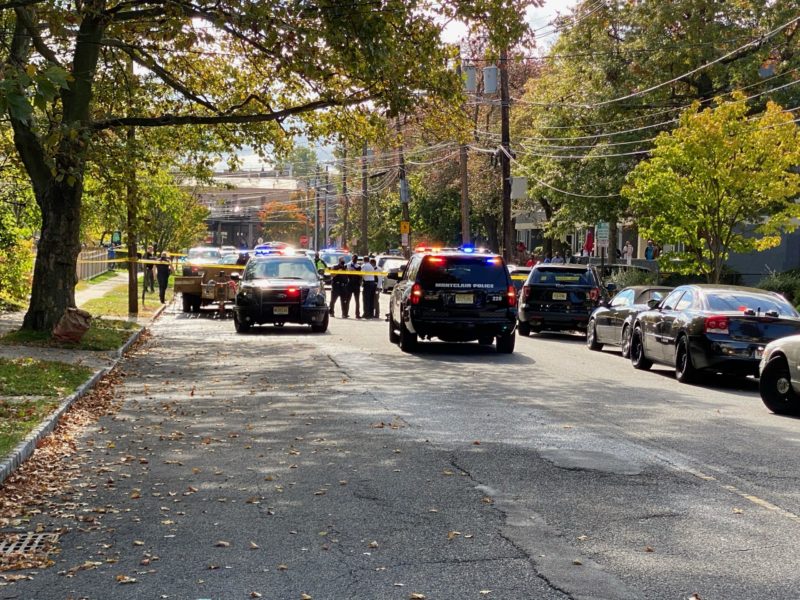 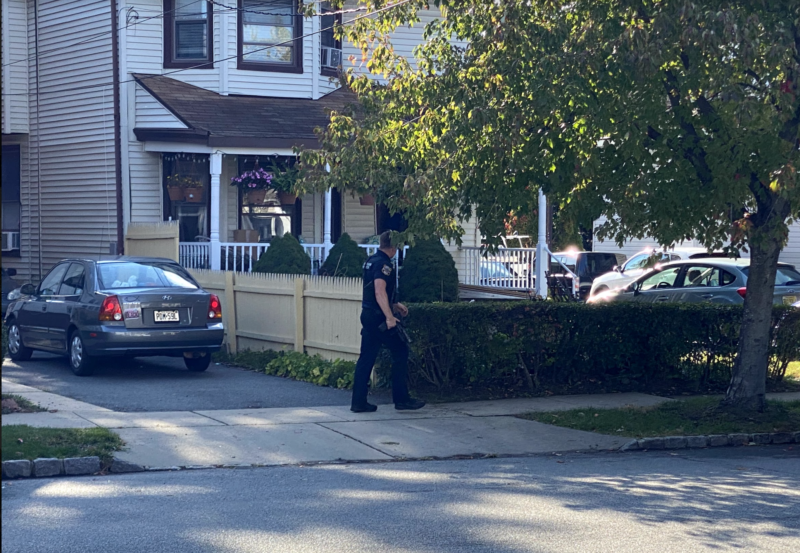 Witnesses provided police with a description of the fleeing suspect as well as the direction he took off from the scene. An officer responding to the scene observed an individual matching the description of the suspect. This person was detained and is currently in custody. Charges are pending. A second individual determined to be involved is currently in custody at this time and charges are pending against this party as well. 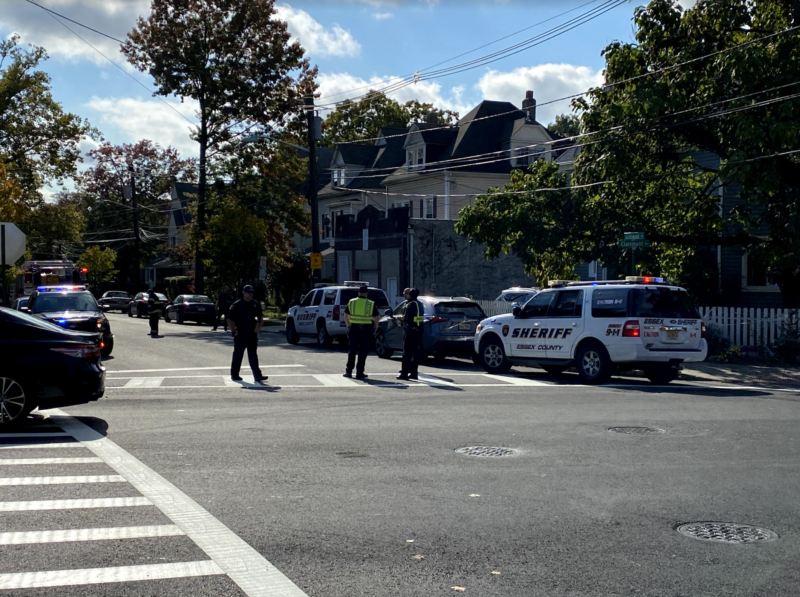 The injured party was transported to University Hospital in Newark where he is currently listed in critical condition.

Multiple firearms were recovered from the scene. This appears to be an isolated incident believed to be stemming from a dispute between individuals that knew each other and there is no danger to the public.

This is an active investigation. Anyone with information is asked to contact the Montclair Police Department at (973) 744-1234.

Judge Rules in Favor of Montclair on Rent Control Ordinance