Check out a clip from IN CONVERSATION WITH AARON SORKIN (The Trial of the Chicago 7), available now through Sunday, October 25, as part of the Montclair Film Festival’s Storyteller Series, presented by Audible.

Academy-Award winning writer and renowned playwright Aaron Sorkin sits down with Stephen Colbert to talk about The Trial of the Chicago 7, Sorkin’s latest project which he wrote and directed.

Colbert, at the beginning of a wide-ranging conversation, says of Sorkin’s gift for dialogue: “You give the people who need to say the right thing, the right thing to say. And I wish you wrote my life sometimes.”

Sorkin made his Broadway playwriting debut at the age of 28 with A FEW GOOD MEN. He followed this success with screenplays for MALICE, THE AMERICAN PRESIDENT, CHARLIE WILSON’S WAR, and STEVE JOBS, which garnered him a Golden Globe Award for “Best Screenplay.”

Sorkin also created and produced NBC’s renowned series THE WEST WING, which went on to win a total of 26 Primetime Emmy Awards, including “Outstanding Drama Series” for four consecutive years from 2000-2003. 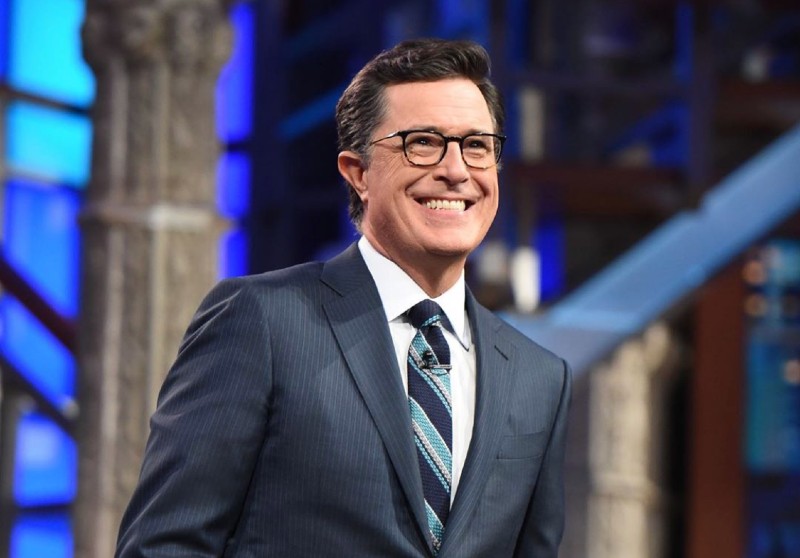 In 1998, in between creating STRANGERS WITH CANDY and working as a correspondent on THE DAILY SHOW, Stephen Colbert helped write a pilot for ABC called SOMETIMES LIVE, an hour-long comedy set behind the scenes at a fictional variety show. It never saw the light of day. Now, after 22 years of sitting in a drawer, Stephen and his friends will perform the script for one night only! The Montclair Film Festival is proud to present our first-ever staged reading performance, so join us to watch and decide for yourself whether ABC made the right call!

Sienna Miller was born in New York, educated in England, and studied drama at the Lee Strasberg Institute. Her film debut came in 2004 opposite Daniel Craig in LAYER CAKE. From there, she appeared in FACTORY GIRL, and CASANOVA. Miller received a British Independent Film Award nomination for Best Supporting Actress for her role in THE EDGE OF LOVE and both a BAFTA Orange Rising Star Award and an Independent Spirit Award for her performance in INTERVIEW. In 2013, she was nominated for a BAFTA TV and a Golden Globe for her role in HBO’s THE GIRL playing Alfred Hitchcock’s muse Tippi Hedren. Miller starred in FOXCATCHER, AMERICAN SNIPER, UNFINISHED BUSINESS, BURNT, HIGH-RISE, LIVE BY NIGHT, and THE LOST CITY OF Z. Miller’s most recent project, WANDER DARKLY screens at the 2020 Montclair Film Festival, and will be released by Lionsgate this fall. 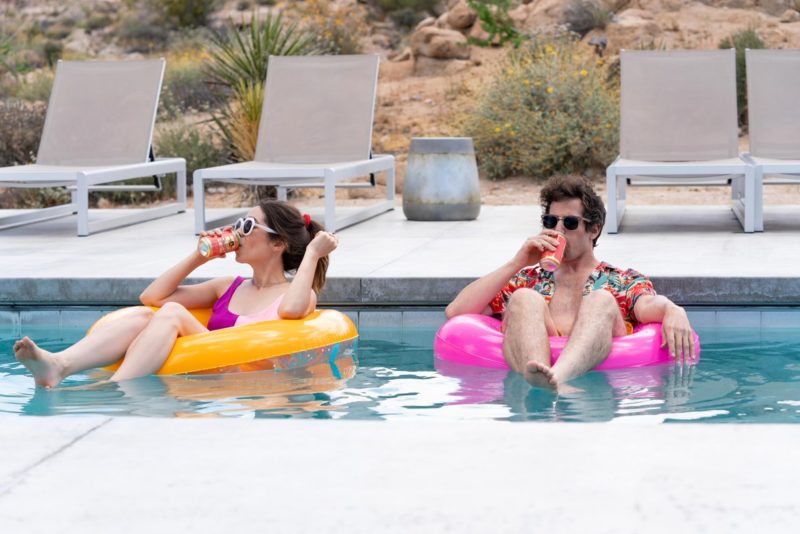 One of the best comedies of the year, PALM SPRINGS was the breakout hit of the 2020 Sundance Film Festival, a true independent success story that continues to reach new audiences on Hulu. Join star and producer, Andy Samberg, star Cristin Milioti, Director Max Barbakow, and writer Andy Siara as they discuss the creative process behind their hilarious mindbender of a film, and their experience with bringing the movie into the world in a year unlike any other.
Available now in MFF’s Virtual Cinema until Sunday, October 25. 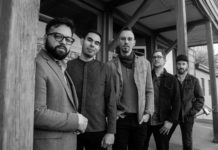 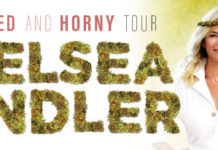