Sean Spiller was sworn in as Montclair’s mayor back in July, but could he get called to a higher office before his first year on the job?

First, there were those rumblings of a possible run for New Jersey Governor in 2025, when Politico wrote about Spiller headlining a planned fundraiser for Toni’s Kitchen. 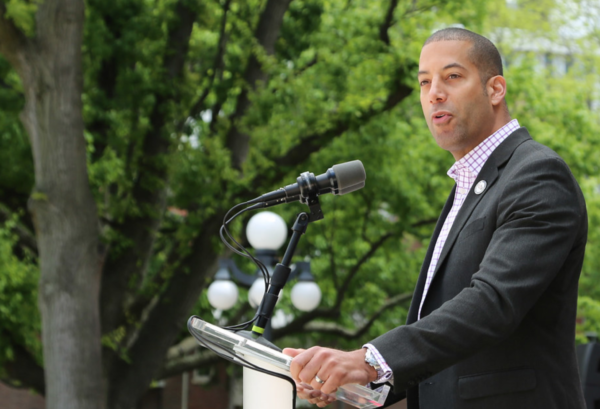 Now, multiple sources say Spiller, who is vice president of the New Jersey Education Association, has given the state’s congressional delegation a heads up that he’s interested in the position of U.S. Secretary of Education under a Joe Biden administration, according to Politico:

It was not immediately clear if Spiller has been in touch with the Biden transition team, but those with knowledge of the process told POLITICO Spiller has already notified the New Jersey federal delegation and Gov. Phil Murphy that his name may be floated.

You’ll recall it was Spiller’s dear friend Governor Phil Murphy who was in Montclair back in July to administer the oath for Spiller. 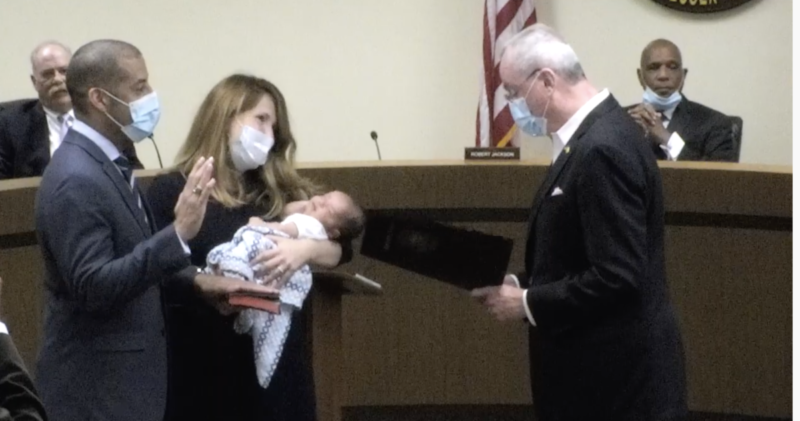 “I’m honored even to be mentioned for the position,” Spiller said in a statement to Baristanet. “Nonetheless, my focus is on my advocacy for the students of New Jersey and serving the residents of Montclair. I look forward to supporting President-elect Biden and his bold student-centered education agenda.”