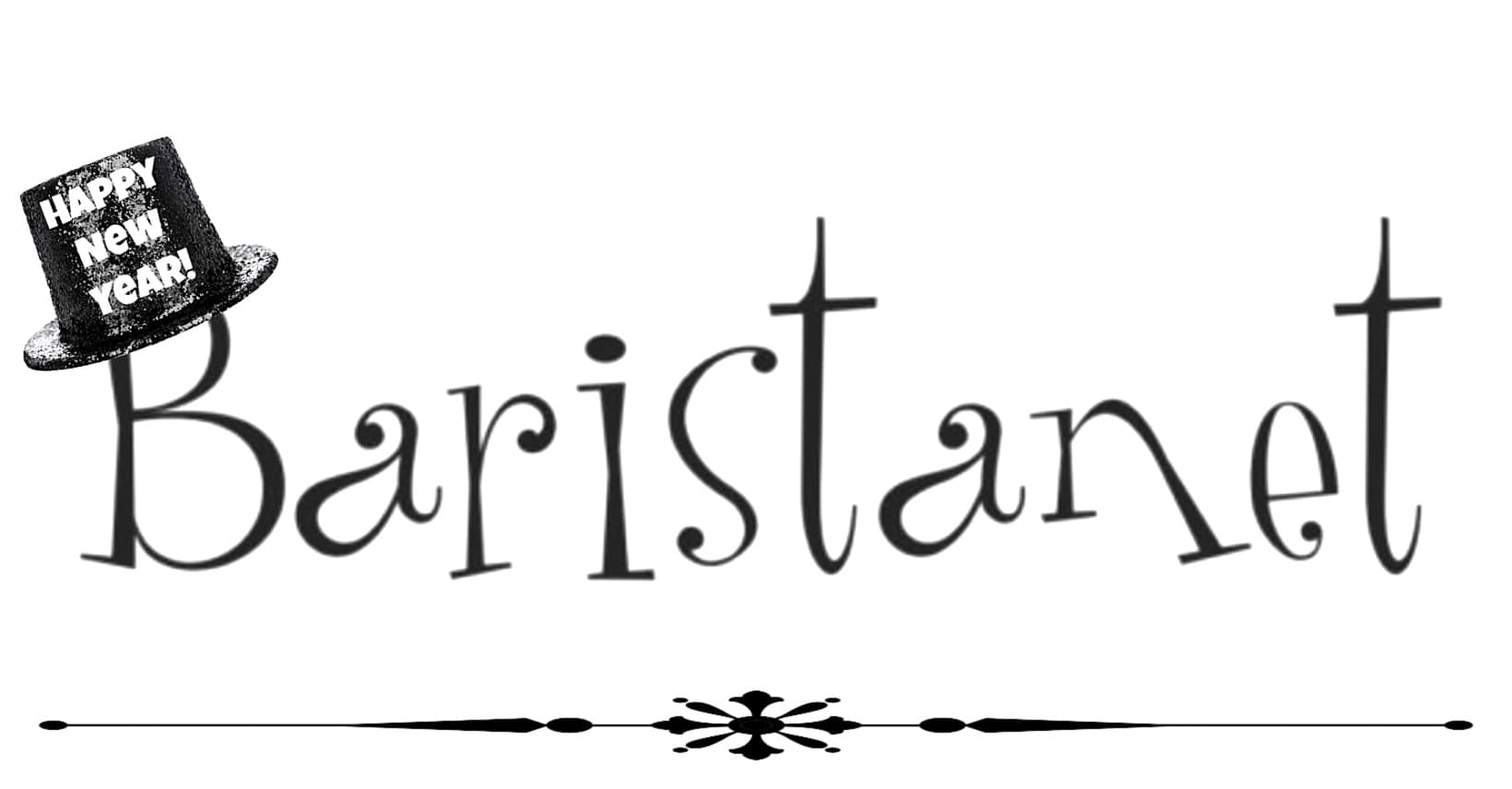 What a year it’s been. 2020 started off great, until we hit March and COVID-19 reared its ugly head. Hoping 2021 brings happier local stories.

Here’s a look back at the biggest local stories of 2020 brought to you by Baristanet: 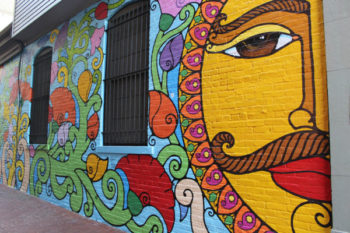 Montclair Township held a meeting to address the relationship between its Jewish and African-American communities, after the President of NJ Association fo Black Educators made anti-Semitic remarks; A ribbon cutting ceremony was held for the 45,735-square-foot state-of-the-art medical office building at the former School of Nursing site across from Hackensack Meridian Health Mountainside Medical Center; Mayor Michael Venezia began his third term in Bloomfield after being sworn-in by Governor Phil Murphy; A number of Montclair parents called for the resignation of Interim Montclair Schools Superintendent Dr. Nathan Parker after comments he made at a BoE meeting; Montclair Center was made more beautiful after the completion of four murals. 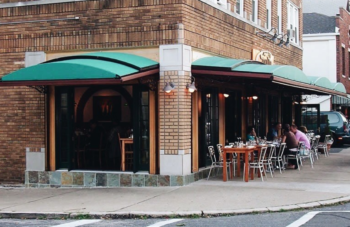 (formerly Osteria Giotto) opened at 21 Midland Avenue and Montclair’s lasagna lovers rejoiced. Vanguard Theater Company had the best closing show ever, when Lin Manuel Miranda came to the matinee performance of The Wiz of Oz. Mayor Robert Jackson announced he will not run again for Mayor, but Sean Spiller and Dr. Renee Baskerville announce they will run. Not everyone loves the Clifton dentist’s Valentine’s display. Carmel Loughman announced she would run for Councilor-at-Large; Montclair Township Council introduced the 2020 municipal budget and for the second consecutive year, the budget has NO increase in the municipal tax rate. The Board of Directors of the Montclair Center BID names Jason Gleason as executive director. Former NJ Governor James McGreevey was appointed Chairman of the Essex County Civilian Task Force. 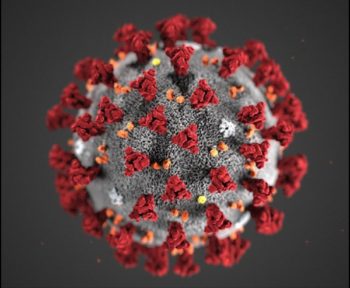 The first documented COVID-19 cases are reported in NJ after two Bergen County residents test positive. Whoopi Goldberg showed Montclair love again when she made a very special visit to the Lacordaire Academy. On March 9, Montclair Pubic Schools sent home a letter to parents regarding a staff member awaiting test results for COVID-19 and the cancellation of school tours and field trips. Dr. Renee Baskerville announced her team for the May 12, 2020 election. Montclair suspends senior-related programming due to COVID-19; Montclair Schools announced plan to close on March 13 to prepare staff for virtual learning and MSU follows. St. Patrick’s Day parades in West Orange and Newark were postponed due to concerns about COVID-19; Montclair Film announced it would reschedule the 2020 Montclair Film Festival due to COVID-19 and Montclair Art Museum closed on March 13. Montclair Department of Health starts announcing positive cases in town and Bloomfield does as well. Baristanet transitions its weekly events article to a social distance event round up. On March 16, Governor orders non-essential businesses to close at 8 pm and urges a statewide curfew; Montclair Municipal Elections go mail-in ballot only. NJ cases rise and Governor expands hospital capacity with order of beds. 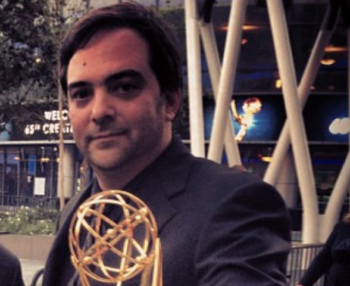 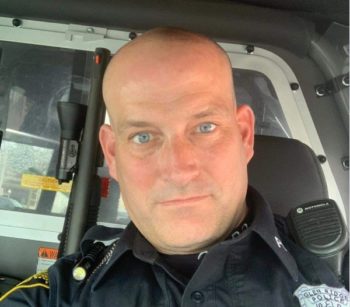 The Governor announces that all New Jersey schools will remain closed for the remainder of the 2019-2020 school year; Montclair Board of Education announces a new superintendent for Montclair Schools at Wednesday’s BOE meeting – Dr. Jonathan Ponds. Glen Ridge mourns the loss of beloved Officer Charles Roberts due to COVID-19. Montclair announces that Sean Spiller is the winner of its municipal election, but mayoral candidate Dr. Renee Baskerville says it’s not over. For the first time in over 100 years, Montclair’s annual 4th of July Celebration was cancelled. Hundreds of Glen Ridge residents, joined by a group of residents from Montclair, attend a vigil against racism in the wake of George Floyd’s death; 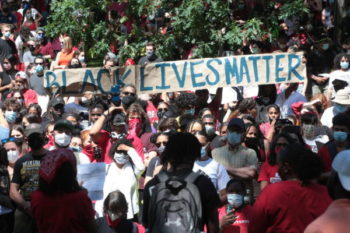 Montclair residents showed their solidarity with the Black Lives Matter movement and protest the murder of George Floyd in the first of several protest this month. Montclair NAACP held a virtual meeting Tuesday with Montclair Police leadership, but many were angered by a “Thin Blue Line” Flag on display. Over a thousand people marched through the streets of Montclair to show support for the Black Lives Matter movement and to protest police brutality. A student-organized Black Lives Matter Unity march drew an estimated 6,000 people. Montclair singer/songwriter Lily Vakili puts together “We Got Dreams” video to celebrate MHS Class of 2020. Bloomfield’s Mayor Michael Venezia orders all municipal offices closed on Friday, June 19 in observation of Juneteenth. Students organized a brief, peaceful protest on Marion Road, in response to a video showing a white woman calling police on her black neighbors, an incident that was later investigated by Montclair Police. 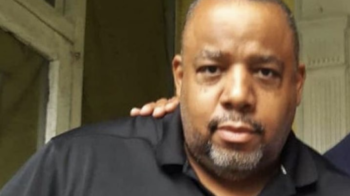 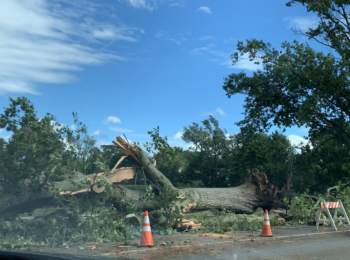 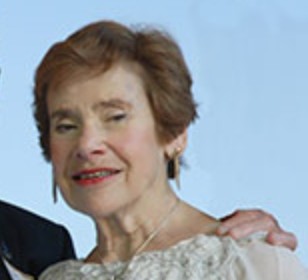 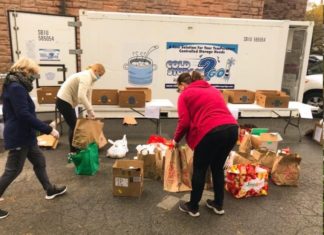 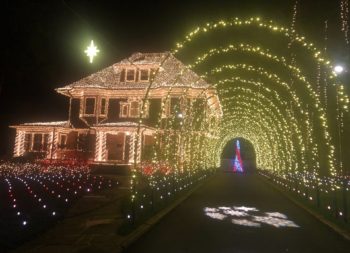 These stories are just SOME of the news items we covered in 2020. What other local stories of the year would you have included?