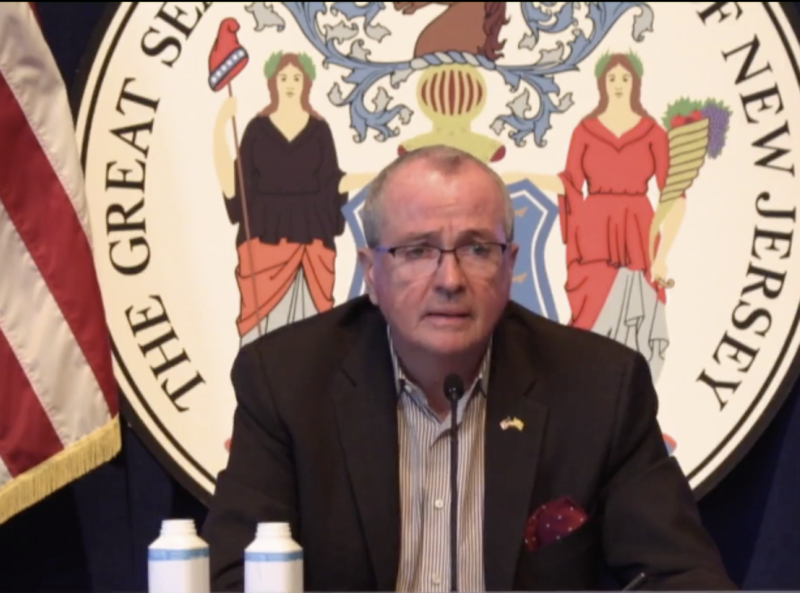 New Jersey has administered 724,371 vaccinations statewide as of mid-morning Friday – an increase of 43,770 from yesterday.

“We’ve now put more shots in arms than we’ve had total confirmed and presumed positive test results,” said Gov. Phil Murphy of this new milestone. “We have 37,100 more vaccinations than reported cases. The difference is only going to grow as we’re averaging about 20,000 more vaccinations daily than we are recording new cases.”

Murphy reiterated how the demand for vaccines still far outstrips supply, not just in New Jersey, but throughout the country.

“Right now, our nation is undertaking the greatest logistical undertaking since World War II – if not ever. I once again ask for your patience,” Murphy said.

Murphy also said the state is aware of a technical issue on the New Jersey Vaccine Scheduling System platform that caused double-booked appointments on Thursday and resulted in the cancellation of a number of appointments that were erroneously double-booked.

“We will work with those canceled on rescheduling appointments at the nearest available time,” says Murphy. “We regret the confusion this technical issue caused, and we’re working with our vendor to address the root cause and that this does not happen again.” 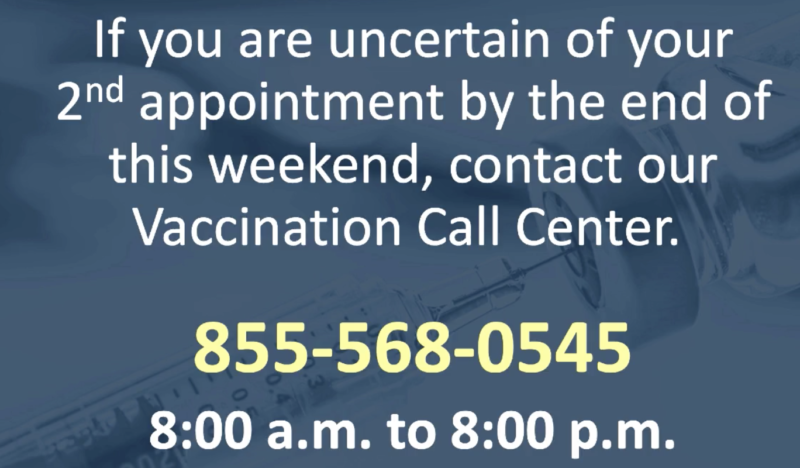 Murphy also sought to clear up confusion about scheduling second doses of the vaccine, with these guidelines:

Murphy said New Jersey is working every day to maximize every vaccine dose and administer to as many people as the state’s supply will allow.

“As the federal government increases our allotment, we’ll be able to open up for more appointments,” said Murphy adding that when the state knows what its allotment will look like three weeks down the road, it will be able to make more long-term decisions to improve the vaccine program.

Murphy says the state is ready, citing a Bergen County vaccination site set to administer 800 vaccinations Friday, but has the capacity to do 2400 a day. He also likened the path to increased vaccination to the way testing has progressed from the beginning of the pandemic, giving the example of 65,709 tests performed yesterday.

He also spoke about the Johnson and Johnson single-shot vaccine, adding that he had a good call with the Alex Gorsky, CEO of the New Jersey based company.

According to the data released today, the vaccine provides complete protection against hospitalization and death after 28 days.

“Should the U.S. Food and Drug Administration grant Johnson & Johnson Emergency Use Authorization, and the CDC provides an appropriate recommendation, a vaccine that requires one dose and does not require cold-chain storage could be a game-changer,” he said.