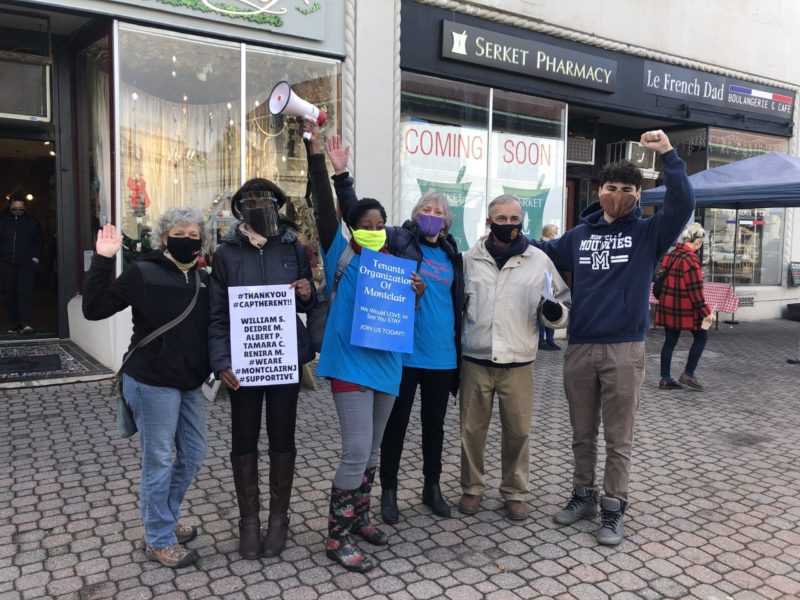 Montclair, NJ – The news on Friday that Superior Court Judge Jeffrey Beacham ruled in favor of the Township of Montclair in the Montclair Property Owners Association suit, had rent control advocates celebrating on Saturday, in a gathering organized by the Tenant Organization of Montclair (TOOM).

Montclair said yes to rent control when the Town Council voted for the ordinance on April 7, 2020, but an injunction that kept the ordinance from going into effect since April 17, 2020 was terminated Friday.

The ordinance, introduced at the March 10, 2020 council meeting, has had a long history of being discussed in Montclair, with efforts by William Scott, chairman of the local NAACP’s Housing Committee, and Tenants Organization of Montclair (TOOM), whose members spoke out passionately at council meetings, often attending with large groups of residents to make their presence known. 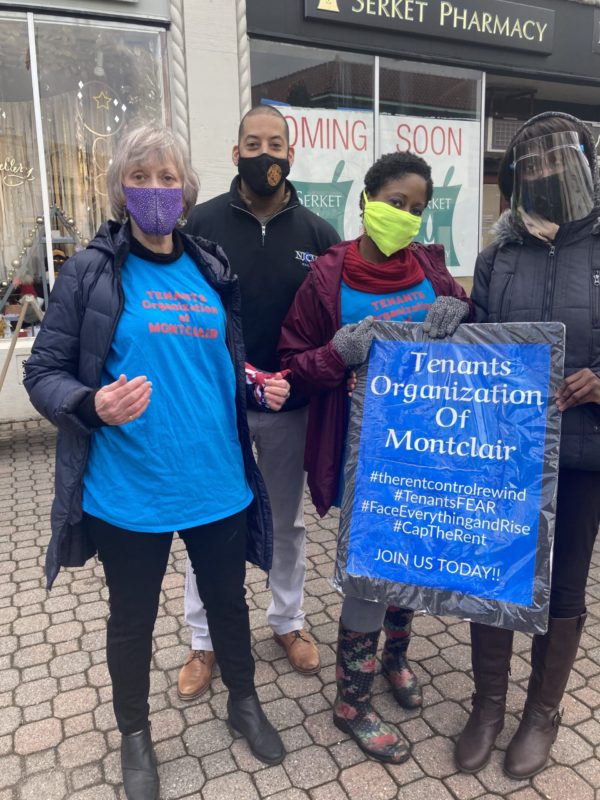 TOOM’s AhavaFelicidad and Toni Martin celebrated on Church Street and thanked William Scott and Deirdre Malloy for their longtime efforts, as well as Councilor At Large Robert Russo, who was on hand along with Third Ward Councilor Lori Price Abrams. Felicidad also thanked the Montclair NAACP and the clergy of Montclair for becoming involved in the movement. Judith Mills, a professor at Essex County College and a TOOM team leader, also spoke of the difficulties associated with being new renter in Montclair.