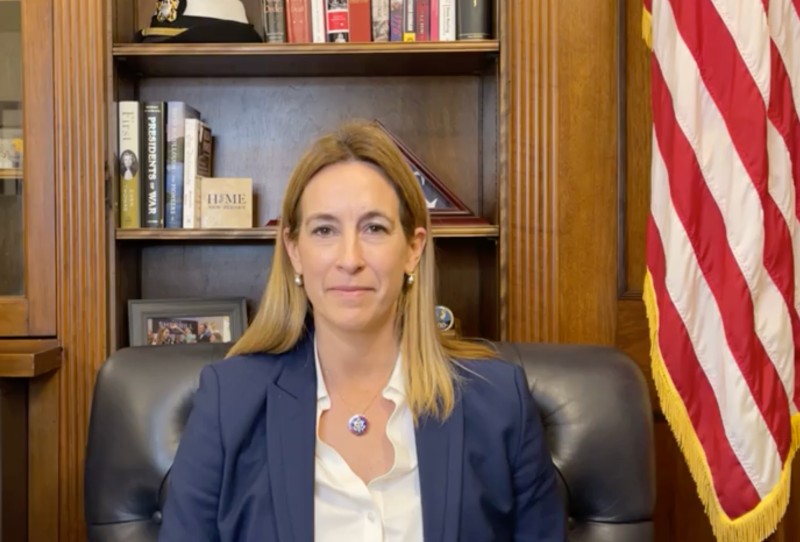 UPDATE: (2:30 p.m.): Representative Mikie Sherrill (NJ-11), joined by more than 30 members of Congress, have requested an investigation from the Acting House Sergeant at Arms, Acting Senate Sergeant at Arms, and United States Capitol Police into access given to visitors to the Capitol Complex on Tuesday, January 5, 2021 – the day before the attacks on the Capitol.

“Many of the Members who signed this letter, including those of us who have served in the military and are trained to recognize suspicious activity, as well as various members of our staff, witnessed an extremely high number of outside groups in the complex on Tuesday, January 5,” wrote the Members. “This is unusual for several reasons, including the fact that access to the Capitol Complex has been restricted since public tours ended in March of last year due to the pandemic.

“The tours being conducted on Tuesday, January 5, were a noticeable and concerning departure from the procedures in place as of March 2020 that limited the number of visitors to the Capitol. These tours were so concerning that they were reported to the Sergeant at Arms on January 5.”

Rep. Mikie Sherrill told constituents Tuesday she intends not only to see the President removed from office for his role in the deadly attack on the Capitol, but also any members of Congress who abetted him.

In a Facebook Live video, Sherrill said she would support impeaching the President for “incitement of insurrection.”