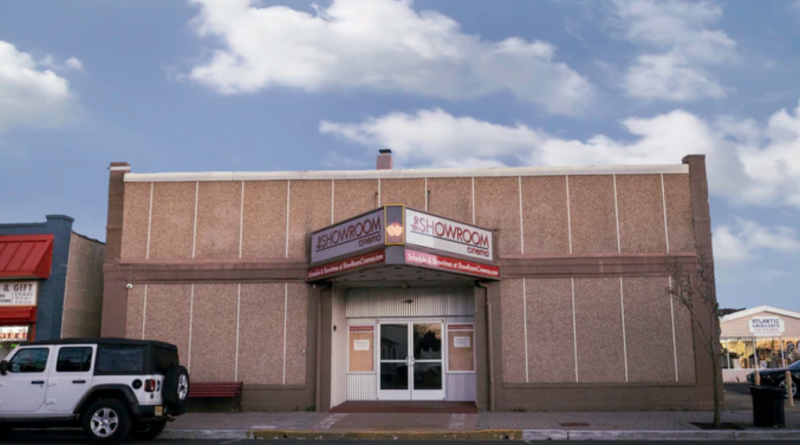 If the cold weather has you thinking about the beach, you’re not alone.

Luke Parker Bowles, Patrick Wilson, Brandon Jones, Andy Childs, Vincent Onorati — members of the team, who until recently were planning to reopen Upper Montclair’s beloved Bellevue Theatre as The Bellevue Montclair, are now focused on summer blockbusters at the beach, Bradley Beach to be specific.

Joined by Arianna Bocco, Parker Bowles, Wilson, Jones, Childs and Onorati, operating as Cinema Lab, are behind an effort to involved in a new venture, relaunching the Showroom Bradley Beach as The Bradley in summer 2021, breathing life into another historic theater gone dark, a theater where Jack Nicholson once worked as an usher.

Parker Bowles, speaking in a Kickstarter video about the project, described the need for revamping the historic cinema, adding that the nearest theater is 27 miles away. To that end, Cinema Lab has launched a Kickstarter campaign with a goal of $50,000.

Part of the Bradley Beach community for over 100 years, the cinema first opened as the Palace Theatre in 1915, and began showing film on Christmas Day 1925. It was later renamed the Beach Cinema in 1976.

Operating as Showroom Cinemas, the theater closed in September 2020, a casualty of the pandemic.

Plans for The Bradley are to update the single-screen cinema to include three auditoriums, event space, and more.