Montclair is about to take the next step in its long-conflicted relationship with leaf blowers. Montclair’s Town Council voted 5-2 to approve the first reading of an ordinance that would put greater restrictions on leaf blower usage. The next step is a public hearing and a final vote on the ordinance at the next council meeting on Tuesday, February 16. During the discussion at Tuesday’s council meeting, concerns were raised about the ordinance. 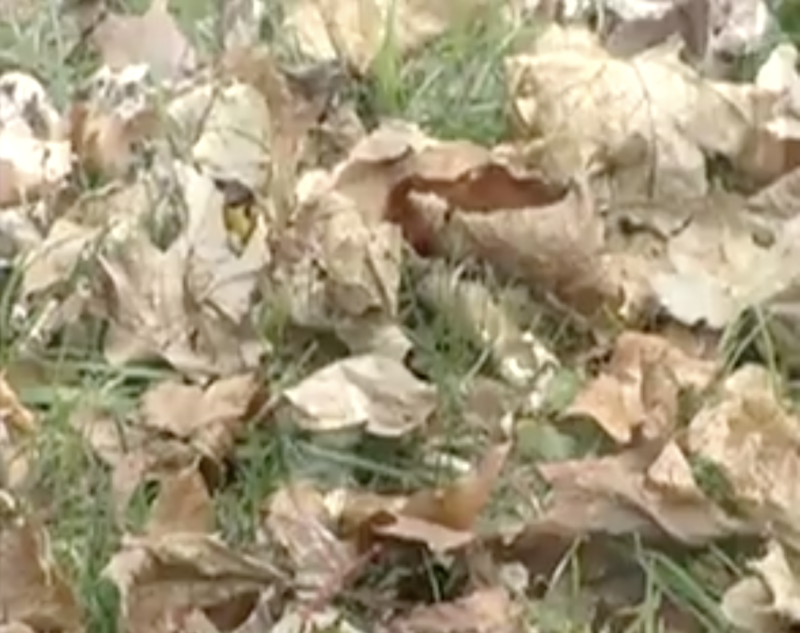 Maplewood banned commercial use of gas-powered leaf blowers (from May 15 to September 30) in 2017; now that town is considering amending its ban. The New Jersey Landscape Contractors Association and nine individual landscape companies filed a civil suit in October 2017 calling the ban discriminatory.

Fourth Ward Councilor David Cummings raised concerns about the Maplewood lawsuit and also stated he had not heard from residents in the Fourth Ward with any leaf blower complaints.

“I’m cautious about the squeaky wheel getting the oil,” said Cummings.

First Ward Councilor Bill Hurlock thought there were some good provisions in the ordinance, but he was also concerned about a possible lawsuit.

“We’ve already spent thousands, if not tens of thousands,” said Hurlock of the lawsuit over rent control. “We have capital expenditures that need to be undertaken to get schools open. I’ve got to be a little more circumspect, a little more careful with money.”

Hurlock also questioned whether the ordinance goes far enough, in terms of the health concerns which were being raised, along with noise issues (like those raised by Quiet Montclair). Hurlock also said the ordinance reference to a 90-day jail time should be dropped, something many residents in public comment also mentioned.

Second Ward Councilor Robin Schlager asked how the new ordinance would be communicated to landscape companies and whether it was the landscape worker or the owner who receives a summons.

Town Manager Timothy Stafford said any landscape companies who come to get permits would be provided the ordinance and the Township could also distribute copies of the new ordinance to existing companies. Town Attorney Ira Karasick said that code enforcement has historically given any summons for violating the ordinance to the company, not the employee.

Councilor at Large Peter Yacobellis said he has had some 1300 conversations with people in Montclair and at least 300 of those conversations centered around leaf blowers, with 97% wanting further restrictions. He added that the Maplewood lawsuit stemmed from the Township treating companies differently than individual homeowners, something the new Montclair ordinance does not do.

Councilor at Large Bob Russo reiterated that the ordinance itself is not new.

“It has been in effect for over 25 years, since before I served once as Mayor and was its major advocate then in the mid-1990s. We are simply improving it in response to the many resident complaints and requests for a quieter environment during the pandemic, which has forced so many to work and learn from home.”

And while some residents raised the issue that the current ordinance had not been enforced, Stafford reported that in September 2020, there were 44 separate instances of code enforcement — 24 violations issued and 20 summonses.

Ultimately, the Township Council voted to approve; Hurlock and Cummings were the two no votes.

Read the full text of the ordinance below:

BE IT ORDAINED, by the Township Council of the Township of Montclair, that Montclair Code Chapter 217, Section 6 is amended as follows:

Purpose and intent. The Township of Montclair hereby finds that unlimited use of leafblowers powered by internal combustion engines impairs the economic and social welfare, health, peace and quality of life of persons residing in Montclair. The purpose of this section is to minimize the adverse impact of such equipment by restricting its use within the Township.

Hours of use. Leafblowers powered by internal combustion engines shall not be operated in the Township of Montclair except as follows:

Mufflers. It shall be a violation hereof to operate any leafblower powered by an internal combustion engine in the Township of Montclair without a properly functioning muffler.

Emergencies. The Emergency Management Coordinator is authorized to suspend any one or more of the provisions of this section for a period of 24 hours or more whenever such Coordinator determines that an emergency situation exists in the Township. Such suspension may be renewed each day during the continuance of such emergency.