Newark, NJ – On January 27, 2021, the Essex County Board of Commissioners adopted a resolution honoring and commending fellow Commissioner Rufus I. Johnson for 12 years of service as an Essex County Commissioner. Commissioner Johnson was first elected as a (then) Freeholder-At-Large in 2008 and re-elected in 2011, 2014, 2017 and 2020 making him, currently, the longest serving African American Male Freeholder in New Jersey.

As of January 1, 2021, the term “Freeholder” was replaced with “Commissioner” by state statute. The title of “Freeholder” harkens to a time when only men who owned land “free” of debt were qualified to serve in the role. This excluded every demographic of American – with the exception of white men – from serving as representatives of county government. To show reverence for his service, and acknowledge the significance of the name change to the African American community, Commissioner Johnson was invited on stage, among others, adjacent to Governor Murphy as he signed the bill into law. 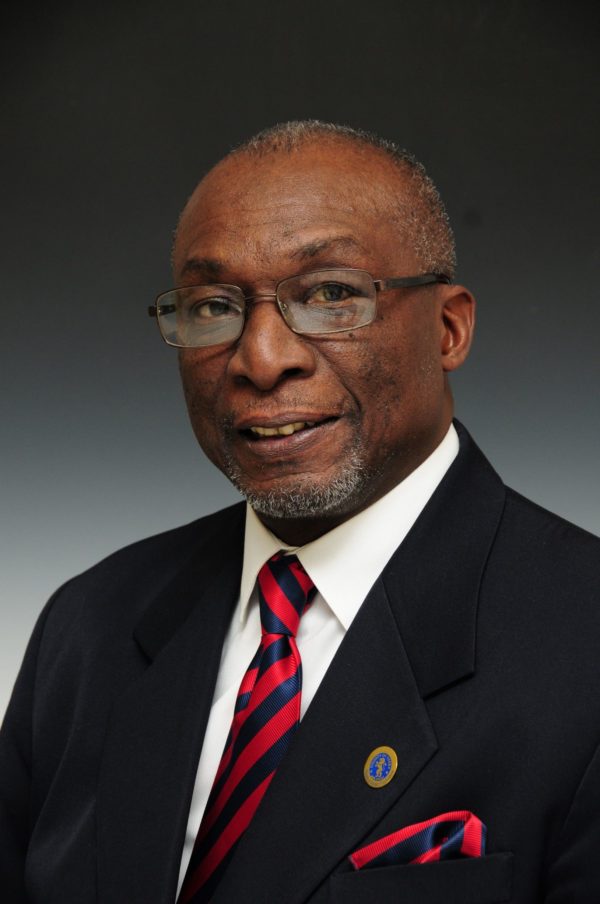 A Newark native, Commissioner Johnson was educated in Newark Public Schools, and went on to attend both Essex County College and Wilberforce University in Ohio. Prior to serving on the Board, he served as Chief of Staff for State Senator Ronald L. Rice from 1998 to 2014, and also served as an Aide to Newark Councilman Joe McCallum. Commissioner Johnson has a long history of activism and service – especially through coaching and mentorship of young people in the community. He was a co-founder and coach of both the Newark Optimist Club Little League and Newark Pop Warner Football League, he coached the Our Lady of Good Counsel High School Basketball Team, and founded the Vision of Hope Basketball Camp for youth in Essex County.

Although Commissioner Johnson is involved in a number of government agencies, his true passion is helping the people of his community. He is the former President of the Newark West Ward Young Democrats, has served on the Board of Habitat for Humanity, and each year for the past 11 years he has played a huge role in hosting the annual House Music Concert Festival in Weequahic Park.

“There are so many ways that each of us can help the community.” Commissioner Johnson stated, “Giving people a reason to smile, and a reason to have hope for the future has always been important to me. This past year with COVID, so many people were affected negatively.” He continued, “Our House Music Festival in Weequahic Park is always a great time, but a gathering of that size just wasn’t safe. Through the hard work of so many people, we were able to virtually broadcast a 10-hour event seen by over 14,000 people in China, UK, Hong Kong, South America, Africa and the United States. If I can help bring a small amount of joy to people, especially during these times, it gives me a true sense of happiness and peace.” 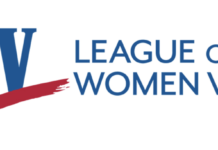 League of Women Voters Montclair Area Presents ‘Global Warming: What Can We Do?’