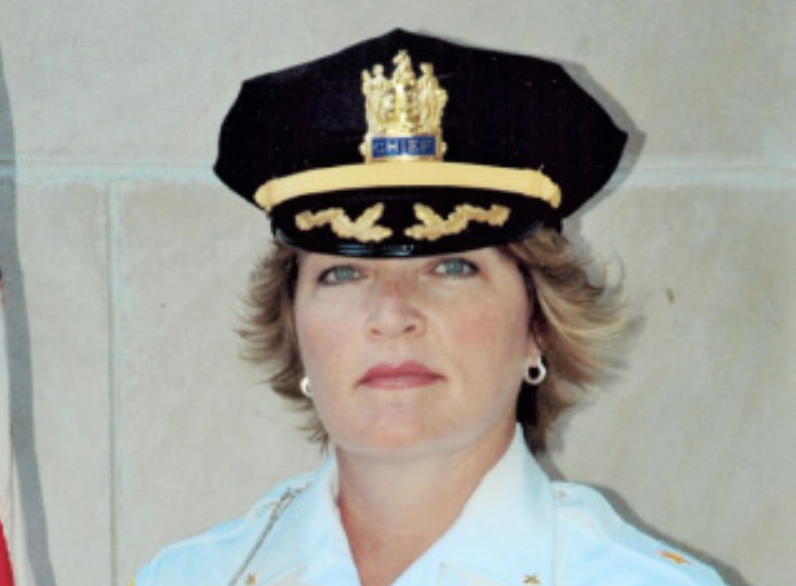 A third lawsuit has been filed against Glen Ridge Police Chief Shelia Byron-Lagattuta by Sgt. Ryan Schwartz, a Glen Ridge police officer, who claims the police chief has been harassing him for years.

In August 2020, Glen Ridge paid out $675,000 to Merritt Carr, who filed suit against the police and Borough of Glen Ridge in 2016, alleging harassment and intimidation by Chief Shelia Byron-Lagattuta.

In 2017, a lawsuit, by a former personal assistant of Byron-Lagattuta was filed, claiming racial discrimination, sexual harassment and a “toxic” work environment. It was settled in 2020 for an unknown amount.

Byron-Lagattuta became the first woman chief of the Glen Ridge Police Department in 2010.

Joseph Uliano, President of PBA Local 58, said he cannot comment on pending or open legal matters, but added that he “proudly stands with the brave men and women of his Local.”

“Chief Byron-Lagattuta’s deplorable leadership and unprofessional management-style was not confined to her treatment of Sergeant Schwartz,” says Tyshchenko, who maintains the Police Department has had trouble retaining officers.

“When morale at the Department got so bad that the Policemen’s Benevolent Association, Local 58 feared it could begin to negatively affect the Department’s ability to function as a law enforcement entity thereby endangering their safety and the public’s safety, the Policemen’s Benevolent Association, Local 58 had no choice but to hold not one, but two votes of no-confidence in Chief Byron-Lagattuta [one in 2018 and another in 2020], both of which were overwhelmingly approved by 95 percent of the PBA’s membership,” states Tyshchenko.

In addition to past lawsuits against Byron-Lagattuta, Tyshchenko also references the death of Officer Charles Roberts in May 2020. Roberts contracted COVID-19, while on duty at the police department, adding that his death raises serious questions about whether the proper precautions were in place before, and since, his death.

“I expect more lawsuits against the Borough to follow,” said Tyshchenko. 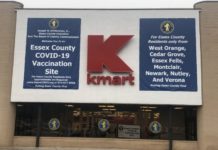