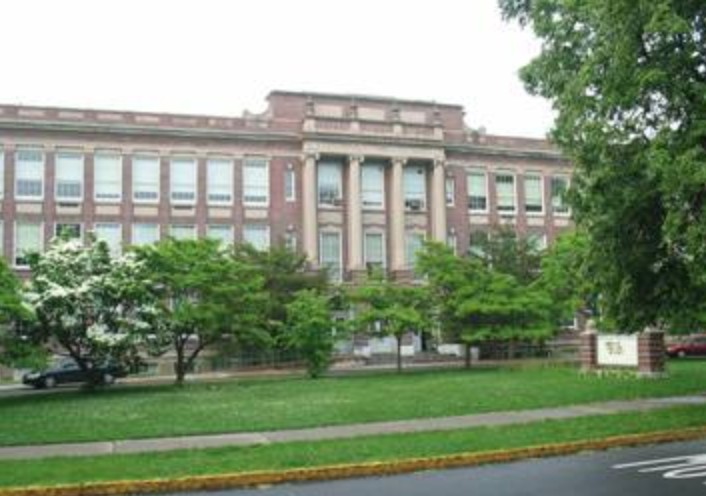 Montclair, NJ – Montclair High School Principal Jeffrey Freeman emailed a letter Friday addressed to Civics & Government Institute (CGI) parents, students, and teachers stating that the small learning community (SLC) would be changed and relaunched with a new name and direction in September 2021 including revising the mission, goals and curriculum.

“The Civics & Government Institute has been an integral part of the academic, social, and service communities at MHS for the past 24 years,” wrote Freeman. “CGI has seen some changes over the years, enduring shifts in its fundamental practices and an increase in the student population, in order to meet the needs of the Montclair Public School’s educational mandates. This year, we have begun the work of reimagining and rebranding this SLC, in order to meet the ever-changing landscape of MHS.”

Freeman said there would be a a shift in the teaching staff within the relaunched small learning community as well.

“There are educators within the body who have been with the SLC since its inception; a few who joined within the first few years; others who have joined for a while, moved on, and then rejoined; and, some who have only come to the body within the last year or two. We want to acknowledge and thank each and every one of you, wholeheartedly, for the time, passion, and energy you have given to the students, their families, the various communities in and around Montclair, who were so positively impacted by your work within CGI. These educators shaped and changed lives — one common planning session, one lesson, one project, one service activity, at a time,” Freeman said.

CGI: A Look Back

CGI students petitioned NJ Transit to get an official Montclair High School bus stop, detailing in a presentation the difficulties high school students face getting to school if they live in the 4th Ward. In 2016, CGI celebrated 20 years with a conversation on criminal justice reform and honored Senator Nia Gill at its annual African-American achievement dinner. In 2013,
CGI hosted then-Newark mayor Cory Booker, who spoke about how small acts of kindness can change the world.

Concerns have been raised about CGI’s lack of diversity as far back as 2015. At a Montclair BOE meeting, James Harris, speaking for the Montclair NAACP, stated that racial segregation in CGI needs to be addressed, adding that there should be more African American representation in CGI — both in terms of teachers and students.

“We are meeting to talk about that and taking a fresh look at those small learning communities, and whether they should be reimagined or redesigned,” Trigg-Scales said. 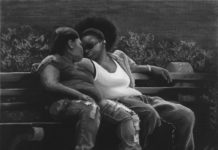