Montclair, N.J. – Join Parents Circle Families Forum bereaved members, Robi Damelin of Tel Aviv and Layla Alsheikh of Bethlehem in the West Bank, zooming in live to Bnai Keshet in Montclair from Israel and Palestine at 11 a.m., Saturday Fabruary 27th, as they share their stories of loss and reconciliation. Participate in a discussion of the human side of the conflict and why relationship building, mutual understanding of the “other side” and a reconciliation framework is necessary for any sustainable peace agreement. 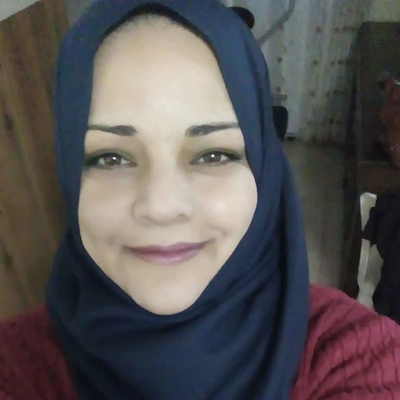 Bnai Keshet members visited the two women in Beit Jala in Palestine during a trip to Israel in 2019, and learned they are used to sharing their stories with hundreds, if not thousands, of people around the world. BK member Lisa Hoffman arranged for them to share their message with our greater Jewish and interfaith community in Essex County.

Bnai Keshet rabbis and congregants referred to the Parents Circle Families Forum at Yom Kippur services last year. The group is a joint Israeli-Palestinian organization made up of more than 600 bereaved families. Their common bond is that they have lost a close family member to the conflict. But instead of choosing revenge, they have chosen a path of reconciliation. For more on their work, visit www.parentscirclefriends.org

Layla Alsheikh of Bethlehem in the West Bank lost her 6-month-old son, Qussay, after he became ill and Israeli soldiers prevented her from taking him to the hospital for more than five hours and he died from the lack of timely treatment. Layla joined the Parents Circle in 2016. She wanted to ensure a better, more peaceful future for her children. The Families Forum helps people to connect and build relationships with other Palestinians and Jews who’ve lost children in the seemingly intractable violence arising from the conflict. She’ll tell her story via zoom Feb. 27, at 11 a.m. dat Bnai Keshet

Robi Domelin is the spokesperson of the Parents Circle. Her son, David, was killed by a Palestinian sniper in 2002 while guarding a checkpoint near a settlement during his army reserve service. Robi was named a 2015 Woman of Impact by Women in the World. In 2014, Robi was selected by the Joan B. Kroc Institute for Peace and Justice as one of four Women PeaceMakers. She is the protagonist featured in the documentary, One Day after Peace. Robi will speak via zoom with Layla at Bnai Keshet Feb. 27th at 11 a.m.