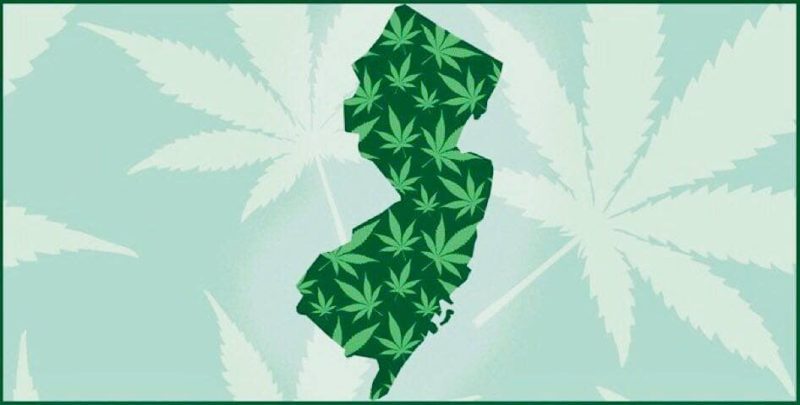 “Our current marijuana prohibition laws have failed every test of social justice, which is why for years I’ve strongly supported the legalization of adult-use cannabis. Maintaining a status quo that allows tens of thousands, disproportionately people of color, to be arrested in New Jersey each year for low-level drug offenses is unjust and indefensible,” said Governor Murphy. “This November, New Jerseyans voted overwhelmingly in support of creating a well-regulated adult-use cannabis market. Although this process has taken longer than anticipated, I believe it is ending in the right place and will ultimately serve as a national model.”

Murphy signed A21 (“The New Jersey Cannabis Regulatory, Enforcement Assistance, and Marketplace Modernization Act”) and decriminalizing marijuana and hashish possession (A1897). The Governor also signed S3454, clarifying marijuana and cannabis use and possession penalties for individuals younger than 21 years old.

Under A21, the Cannabis Regulatory Commission (CRC) will promulgate regulations to govern the medical and adult-use industries and oversee the applications for licensing of cannabis businesses. The legislation further provides for the Legislature to reinvest cannabis revenues in designated “impact zones”; directs the CRC to promote diversity and inclusion in business ownership; and contains critical employment protections for people who engage in lawful behavior with respect to cannabis.

A1897 reforms criminal and civil penalties for marijuana and hashish offenses, as well as provides remedies for people currently facing certain marijuana charges. The bill prevents unlawful low-level distribution and possession offenses from being used in pretrial release, probation, and parole decisions and provides certain protections against discrimination in employment, housing, and places of public accommodation. The bill also creates a pathway to vacate active sentences for certain offenses committed before enactment of the enabling legislation.

Montclair’s medical marijuana dispensary Greenleaf Compassion Center, which first opened in 2012, turned over a new leaf on Monday, with a grand reopening as the Ascend Dispensary in Montclair.

Ascend Wellness Holdings (AWH) is the largest privately-held multi-state, vertically-integrated cannabis operator in the United States. According to Ascend, the 1,500-square-foot dispensary will now “offer customers easy access to a dynamic shopping experience while fulfilling Ascends mission to better the lives of its employees, customers and the communities it serves.”

“Lightshade and our team led by Rohan Marley have assembled a fantastic proposal that mirrors our focus on our customers and the communities that we serve,” said Mike Leach, COO, Lightshade. “From the moment we met Rohan, we knew he shared our same outlook concerning social equity in today’s cannabis space and doing right by the people who use our products. And like those of us at Lightshade, he values a commitment to the community where he works and wants to give back in any way he can.”

One of the reasons Lightshade chose Montclair because of its proximity to New York City. Also important to the partnership, Leach said, was Marley’s expressed commitment to hire locally.

“Rohan envisions this Lightshade dispensary as an incubator for the next generation of New Jersey’s cannabis entrepreneurs,” Leach said. “That commitment to opportunity and equality echoes the same mindset Lightshade has for its Colorado employees.”

The application awaits state approval because of a lawsuit that has delayed the New Jersey Department of Health’s review of 2019 license applications. That lawsuit centers on a technical issue that affected multiple applicants in the Garden State, which is expected to be overcome soon, according to Lightshade.

Lightshade operates nine dispensaries in the Denver metro area and is one of the largest privately-held cannabis dispensary companies in Colorado.