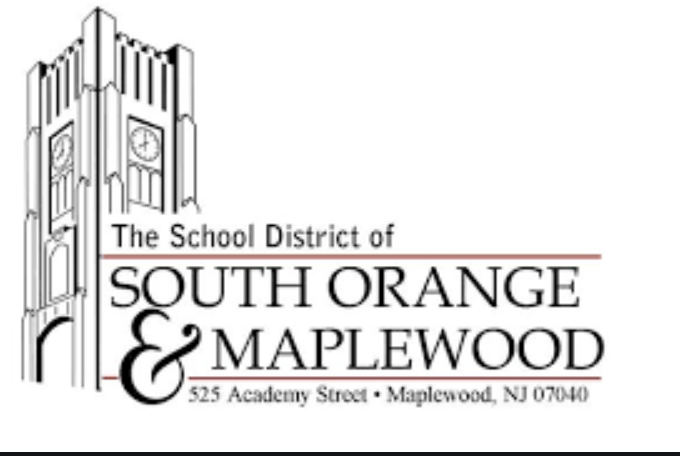 “SOMEA finds itself in the repeated and forlorn position of having to advise you of the necessity to return to all-virtual instruction effective Tuesday, February 16, 2021 through March 15, 2021,” the SOMEA letter states.

In a letter to the South Orange and Maplewood public schools community, the district said a “disagreement over 34 workspaces, more than a dozen of which were brought to our attention as recently as Saturday,” caused the district to make its decision.

“We are disappointed that our Phased reopening plan has again been disrupted. As we will lack the faculty necessary to staff the buildings, the District will resume virtual-only instruction indefinitely pending discussion with SOMEA’s representatives and consultation with our labor counsel as to remedies that will facilitate the resumption of our hybrid reopening plan. Central office employees will also work virtually.”

South Orange-Maplewood Schools had reopened briefly for in-person learning in January, but returned to all virtual days later, due to what South Orange-Maplewood Education Association (SOMEA) President Rocio Lopez described then as unsafe conditions and ineffectiveness of the district’s current operations, including “deplorable conditions, such as temperatures which average 35 to 60 degrees all day, as windows need to be open in an attempt to offset the inefficient, antiquated ventilation systems in our buildings.” 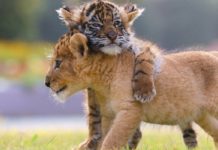