How and why did Blackface begin? Can Blackface be separated from its cultural origins in America? Who were the Black producers who took control of Blackface and changed how Black people were portrayed in American culture? How do we use this history to inform our understanding of the present and move toward a more equitable future?

Vanguard Theater Company explores these questions and more in an inclusive video and panel discussion on Thursday, February 18, 2021, at 7:30 PM EST, with Professor and Founding Artistic Director of Vanguard Theater Company, Janeece Freeman Clark, Susheel Bibbs, award-winning singer-filmmaker and founder of the Living Heritage Foundation, and Professor Louis Chude-Sokei, Professor of English and Director of the African American Studies Program at Boston University.

The event is free. Watch a sneak peek here: http://bit.ly/MinstrelsyTeaser

Participate in the webinar by registering here.

Susheel Bibbs is an award-winning singer, filmmaker and founder of the Living Heritage Foundation, which advances the careers and projects of professional artists who enrich programming with works by/about African-Americans or women of note.

Professor Louis Chude-Sokei’s work includes the award-winning “The Last Darky: Bert Williams,” “Black on Black Minstrelsy and the African Diaspora (2005),” “The Sound of Culture: Diaspora and Black Technopoetics (2015)” and the recently published memoir, “Floating in A Most Peculiar Way (Houghton Mifflin Harcourt, 2021).” He teaches at Boston University where he directs the African American Studies Program. He is the Editor in Chief of the journal, “The Black Scholar,” and founder of the sonic art and archival project, “Echolocution.”

Janeece Freeman Clark is a Producer, Director, and Educator residing in the NYC region. Under her direction, the New York productions of Everything is Fine Until It’s Not, and A Portrait of Ray, won numerous awards and critical acclaim. Her production of Showtime with Shakespeare premiered at Georgestreet Playhouse and NJPAC, followed by two successful national tours. In 2015, Janeece co-founded Vanguard Theater Company to address the lack of diversity in theater casting and training. There she serves as Artistic Director as well as serving as Adjunct Professor of Theater at Seton Hall University. 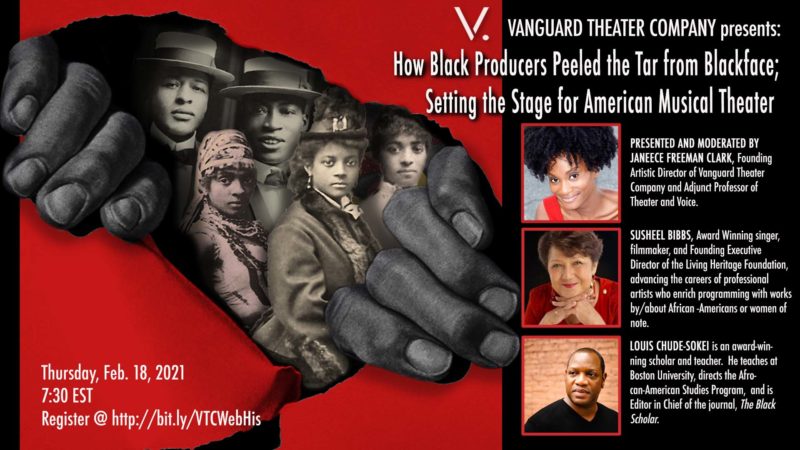 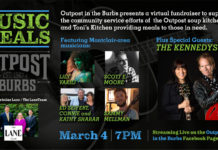