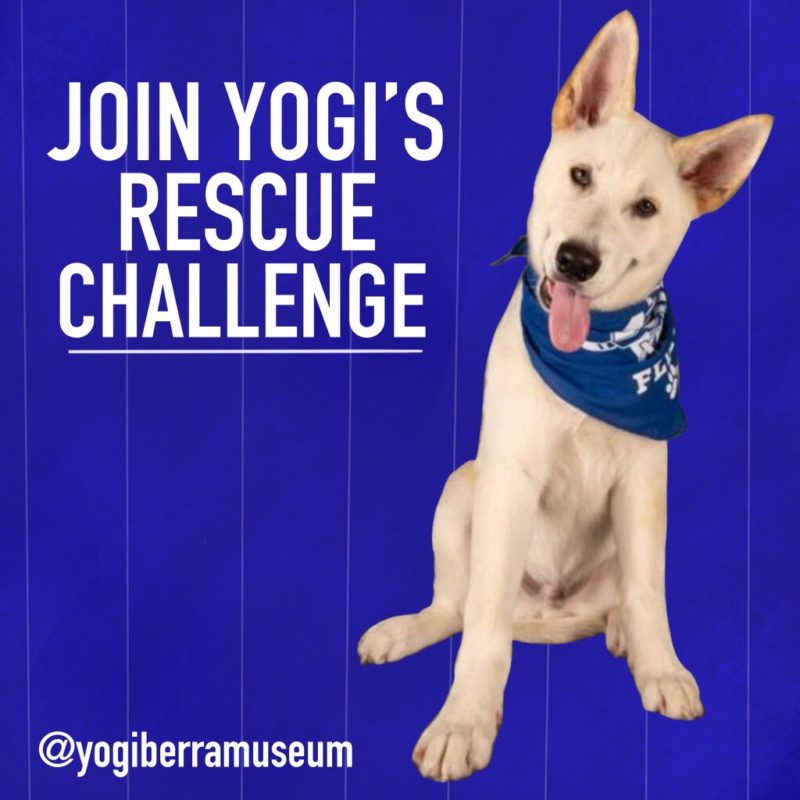 Little Falls, NJ – This year’s Puppy Bowl XVII, a 17-year-old Super Bowl Sunday tradition and the cutest rivalry in sports, will include a New York State puppy named Yogi. The Yogi Berra Museum & Learning Center is rooting on canine Yogi, a German Shephard-Siberian Husky mix, together with his fellow adoptable teammates by launching Yogi’s Rescue Challenge — a call for animal fans to donate $8 to their favorite Animal Rescue organization in honor of the NY Yankees iconic Number 8. The Museum will pay the love forward by selecting one lucky winner from amongst the donors to receive a piece of signed baseball memorabilia.

This year’s Puppy Bowl is scheduled to air on Super Bowl Sunday, February 7, on Discovery+ and Animal Planet ahead of the night’s big game. The action will be hosted by lifestyle guru Martha Stewart and rapper Snoop Dogg, with Stewart representing Team Ruff in an orange jersey, and Snoop backing Team Fluff in a blue jersey. Puppy Yogi is playing for Team Fluff.

“We’re always on the lookout for fun ways to connect community around Yogi’s great legacy,” said Eve Schaenen, executive director of the Yogi Berra Museum & Learning Center. “Everybody loved Yogi. And everyone loves puppies! We’re excited to cheer on Puppy Yogi while raising support for animal rescue organizations across the country.”

Participants in Yogi’s Rescue Challenge should email the Museum proof of their $8 contribution to yogimuseum@montclair.edu in order to qualify. They are also encouraged to post a picture of their favorite animal on social media and tag the Museum @yogiberramuseum on Twitter, Facebook and Instagram. The winner of the signed memorabilia will be announced the week after the big game. 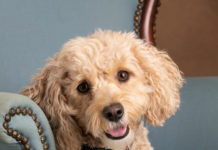 The Dogs Days of Summer Are Back! 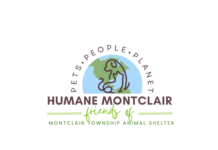 Montclair Is Home To A New Advocacy Group For Animal Rights 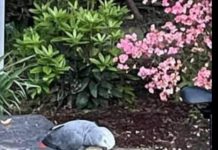