MONTCLAIR, NJ – Montclair Film announced Monday that Mike Sampson has joined the organization as the non-profit’s new Director of Marketing.

Sampson comes to Montclair Film with over 20 years of experience in the film industry. He recently served as the Creative Director for East Coast Operations at Alamo Drafthouse Cinema, supervising marketing, promotional, and programming efforts for the flagship Downtown Brooklyn theater and working to expand the company’s footprint to the northeast. As a writer and film journalist, his bylines include work at Vulture, Curbed, Huffington Post, Complex, SXSW, and more. He was recently listed as one of the most influential U.S. film professionals on Twitter and is a member of the Broadcast Film Critics Association. 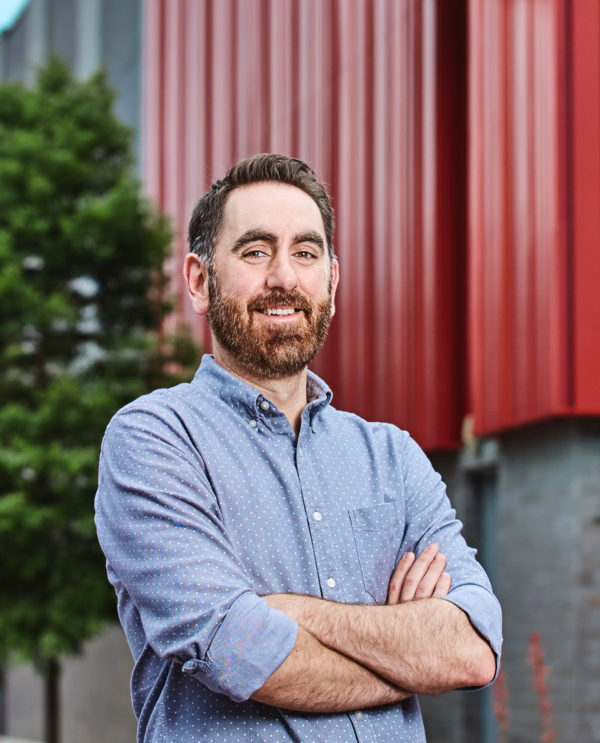 “We are thrilled to welcome Mike to Montclair Film,” said Executive Director Tom Hall. “Mike’s experience in film, as a journalist, exhibitor, and marketing professional will provide us with an exciting opportunity to continue to grow the impact of our mission.”

“For years I have admired Montclair Film’s culture and mission, and as someone whose love of film was born and bred here in New Jersey, I’m beyond thrilled to help lead a new era of entertainment, education and storytelling in my home state,” said Sampson.

More information about current programs, including Montclair Film’s Virtual Cinema, online classes, and support opportunities can be found at montclairfilm.org 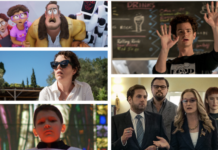 The Clairidge Launches ‘For Your Consideration’ 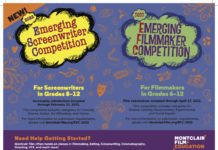 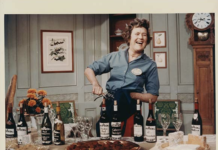 JULIA Doc Opens at The Clairidge; Montclair’s Carla Gutierrez Gives Us a Taste