The South Orange Performing Arts Center (SOPAC) presents singer-songwriter Dana Fuchs on Friday, May 7 at 8 p.m. — live in the theatre and livestreamed at the same performance. Tickets are limited to 100 for the in-person concert due to social distancing restrictions.

Fuchs is known for her burnt-honey vocals and a bruising honest musical mix of Southern rock, soul, roots and blues. Born in New Jersey, her dazzling career began in the early aughts when she ignited the New York club scene with a run of Soul-drenched albums and a voice acclaimed by Classic Rock magazine as “juke-joint dirty and illicit, evoking Joplin, Jagger and a cigarette bobbing in a glass of bourbon.” 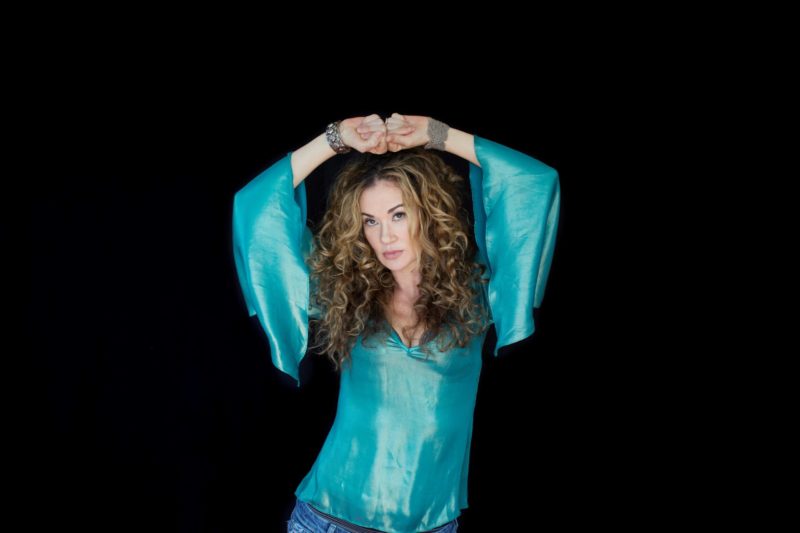 Fuchs was raised in the small town of Wildwood, Florida and came from a large family beset by many tragedies. Despite singing in the local Baptist choir the pressures of family troubles caused her to escape to New York City where she worked survival jobs. Despite some early success as a singer-songwriter and actress, she turned to psychotherapy and group meetings to help her cope with her history. Soon enough her talent shone through and she was cast as Janis Joplin in the Off-Broadway musical “Love”, Janis that ran 2001-03. She then starred to great acclaim in a Julie Taymor-directed film “Across the Universe”. The movie was nominated for Best Picture at the Golden Globe Awards in 2007.

Since then, Fuchs has recorded two albums, Bliss Avenue (2013) and Songs From the Road (2014). She also wrote and performed songs for the feature film Sherrybaby, including the opening and closing title songs. She has since created her own label called Get Along Records. She released her 2018 album Love Lives On on that label.

Fuchs is an ambassador for The JED Foundation (JED), an organization whose mission is to prevent teen suicide and help them with their emotional health.