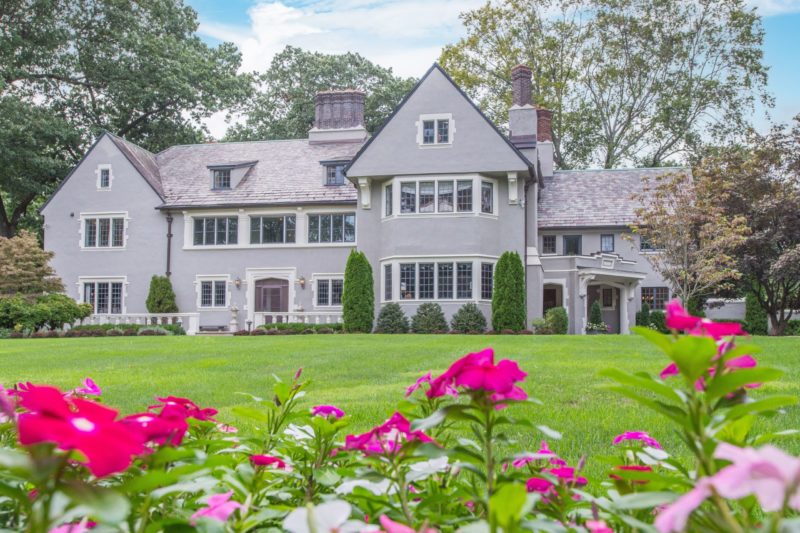 This historic Montclair manor home – 4/4A Stonebridge Road – situated on three park-like acres in Montclair’s Estate Section, comes on the market officially this weekend, with showings starting on Friday.

4/4A Stonebridge Road, known as the Edmund Burke Osborne House, was designed by Van Vleck and Goldsmith and landscaped by the Olmsted Bros Firm back in 1909. The majestic 9933 square foot Tudor-style main residence has 23 rooms on three living levels. Recent updates include a state-of-the-art kitchen with two pantries, a limestone island and gas hearth. There is also an updated carriage-house apartment that sits atop a six-car garage, as well as a pool, hot tub, and gazebo. 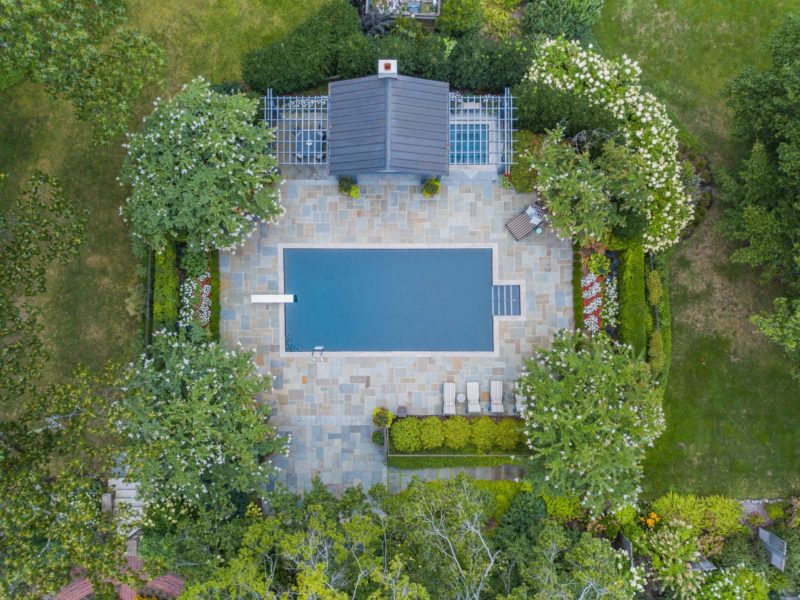 “The current market, aside from being a boon to home sellers who are catching the wave, is clearly a defining moment in the perception of Montclair as a true luxury residential destination,” says Roberta Baldwin, real estate agent with Keller Williams New Jersey Metro Group. 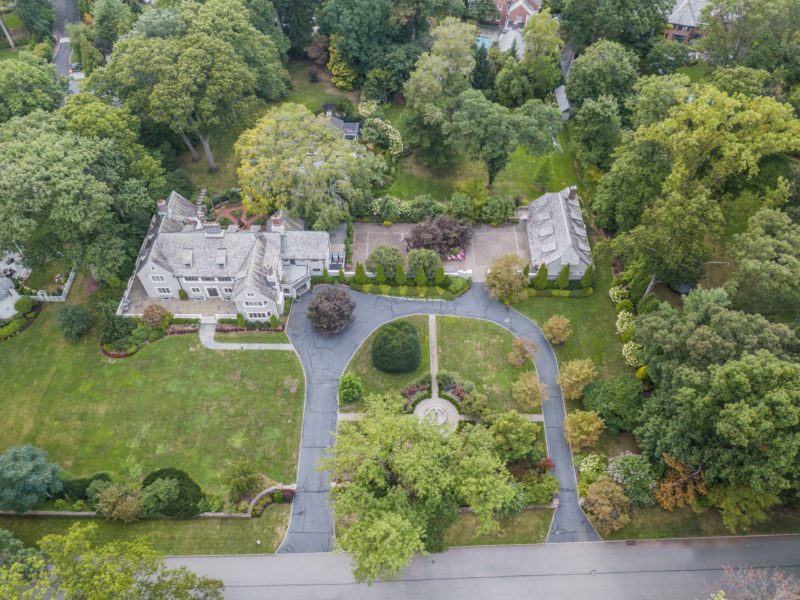 Baldwin confirms there is no home in Montclair on the multiple-listing record that has sold for $4 million or more. The only exception would be a private sale, but she had not heard of one.

(There was the house at 32 Club Way that sold for $5 million, but that house, set on five acres, was on a property mostly located in Cedar Grove, with just a portion in Montclair.)

There have been about a dozen homes that have sold in the $3 million dollar and up range. One of the highest was 14 Undercliff, purchased for $3,885,000, along with 172 Lloyd Road at $3,400,000. Each of these homes, both smaller than the Stonebridge property, were bought by the same investor and then demolished with a plan to combine the properties that has since been put on hold.

“In an era where many historic homes are being architecturally repurposed, gutted and sometimes even torn down, this home has been restored with its sense of history intact,” says Baldwin. “The asking price now, given all the enhancements and attention to landscape details, is a bargain.”

Baldwin says luxury home sales have been brisk, with many selling as fast as those in the lower price range.