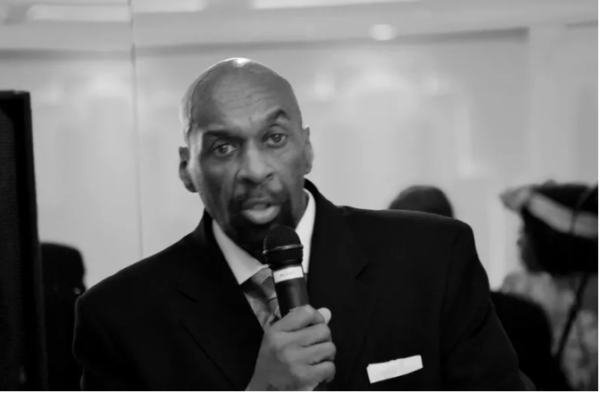 As a black man in America (a country built on and based on racism against Blacks, Browns and American Indians) how many times must I repeat the same message, “Enough is enough”, before change really happens? The ongoing acts of violence by Police against Black Men and Women should have no place in America but it does and it seems like it always will. 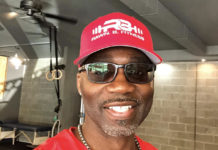