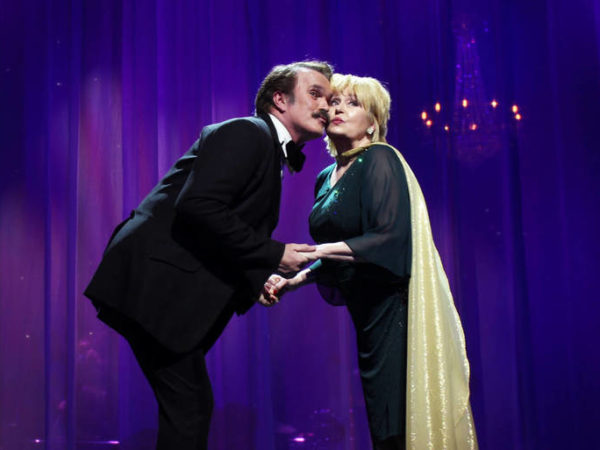 Paper Mill Playhouse continues its 2020 -2021 season with Pete ’n’ Keely, a musical comedy about a divorced singing duo who reunite for a television special in 1968, packed with jazzy standards, torch songs, comedic showpieces, and tender sentiment.

While Paper Mill had hoped Pete ’n’ Keely would be the first production performed for a live audience since the pandemic shut down the theater last March, streaming to the small screen just might be the perfect format for this particular show—which was originally staged to simulate a live taping of a television special.

This time around, the filming will be real, and the result will be a filmed version of a staged production of a live taping—a delightful reimagining of the kitschy spoof that had New York critics singing its praises when it premiered Off-Broadway in 2000.

“I am so excited to do Pete ’n’ Keely in this medium,” said director Mark Waldrop. “The beauty of this show is, it’s a television show. It’s got all the glamour and glitz of a live variety special in 1968. And I think we can really get the feel of it in a way that we couldn’t in the theater. This hybrid moment in time creates a lot of unique opportunities, and it’s very energizing. It’s theater in a new milieu.”

Like the title characters, the show’s original cast and the creative team reunite to reimagine the musical comedy they made a cult favorite 20 years ago Off-Broadway. George Dvorsky and Sally Mayes reprise their roles as Pete Bartel and Keely Stevens, and the show’s lyricist and original director, Mark Waldrop, known to Paper Mill audiences for his direction of Gypsy starring Betty Buckley, Little Shop of Horrors, and A Funny Thing Happened on the Way to the Forum, directs. Additionally, original creative collaborators James Hindman (Book) and Patrick Brady (Music) join Waldrop to bring this production of Pete ’n’ Keely to new life on the Paper Mill stage. 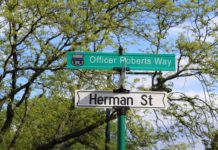 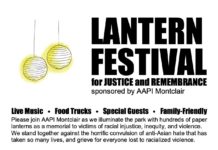