The Township of Montclair held its annual Memorial Day tribute on Monday at Edgemont Memorial Park, paying special tribute to and honoring the many brave men and women who made the ultimate sacrifice while protecting and defending our country.

The program, presided over by Mayor Sean Spiller, began with the Advance of Colors, followed by the Pledge of Allegiance by Boy Scout Troop #12 and the national anthem, sung by Frances Duffy. Representatives from Crawford Crews American Legion Post 251, Lt. VincentJ. Russo American Legion Post 382, Disabled American Veterans and Veterans of Foreign Wars were at the tribute.

Mayor Spiller shared how it was the 50th anniversary of the creation of Memorial Day and that Edgemont Memorial Park was dedicated in 1925, but planned and conceived by community members in 1918 during the Influenza Pandemic.

“It’s fitting that their efforts during a pandemic allow us, all these years later, to gather safely as we come through a pandemic of our own,” said Spiller. 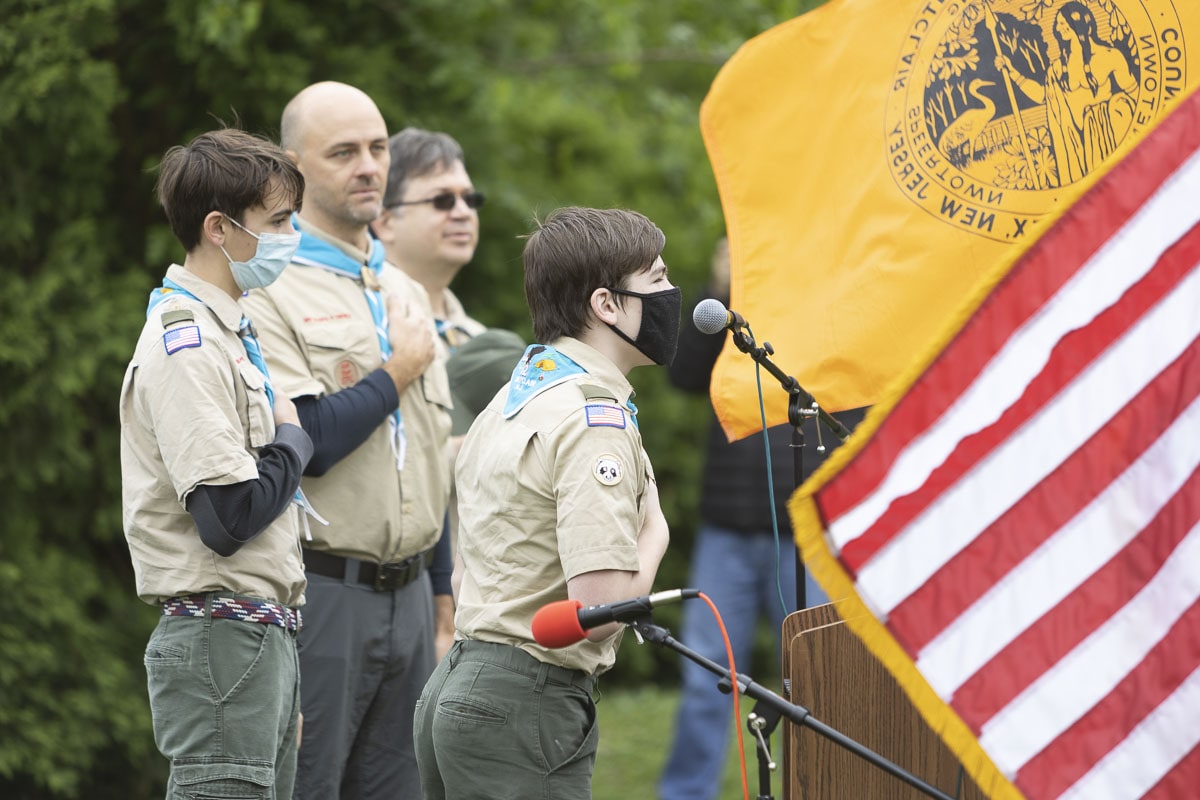 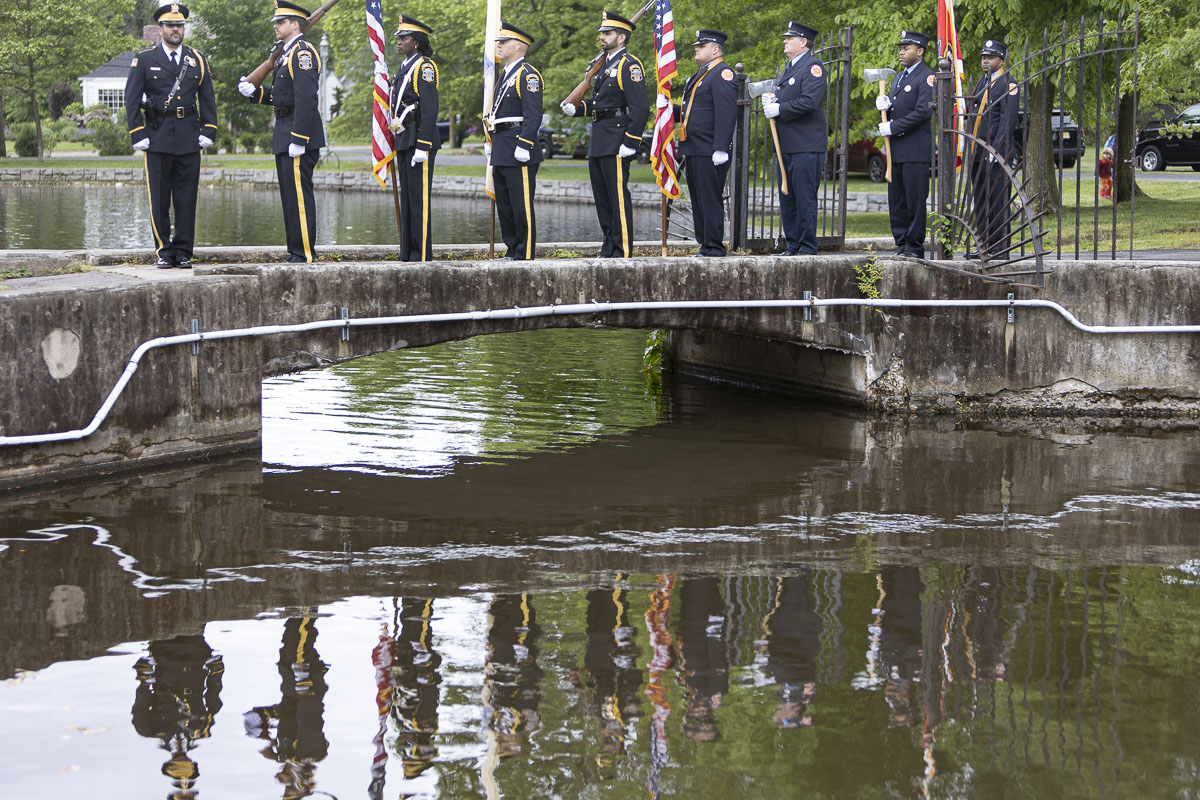 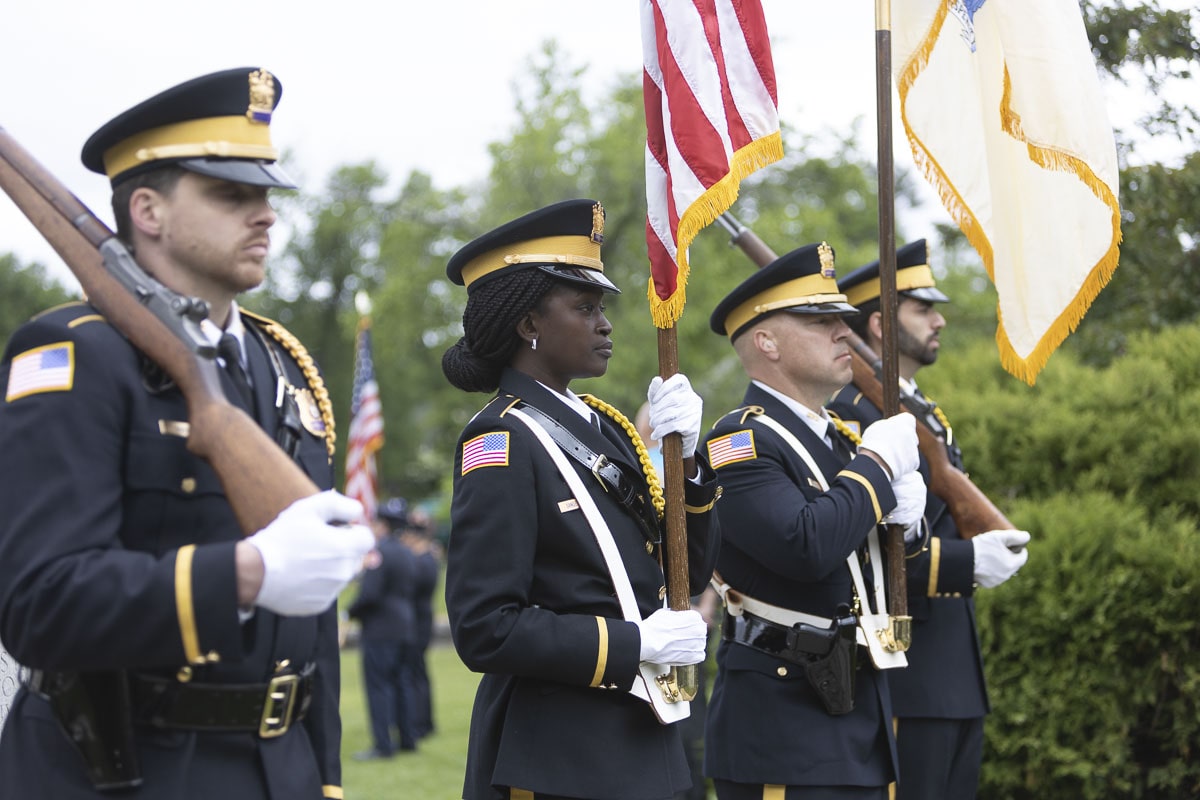 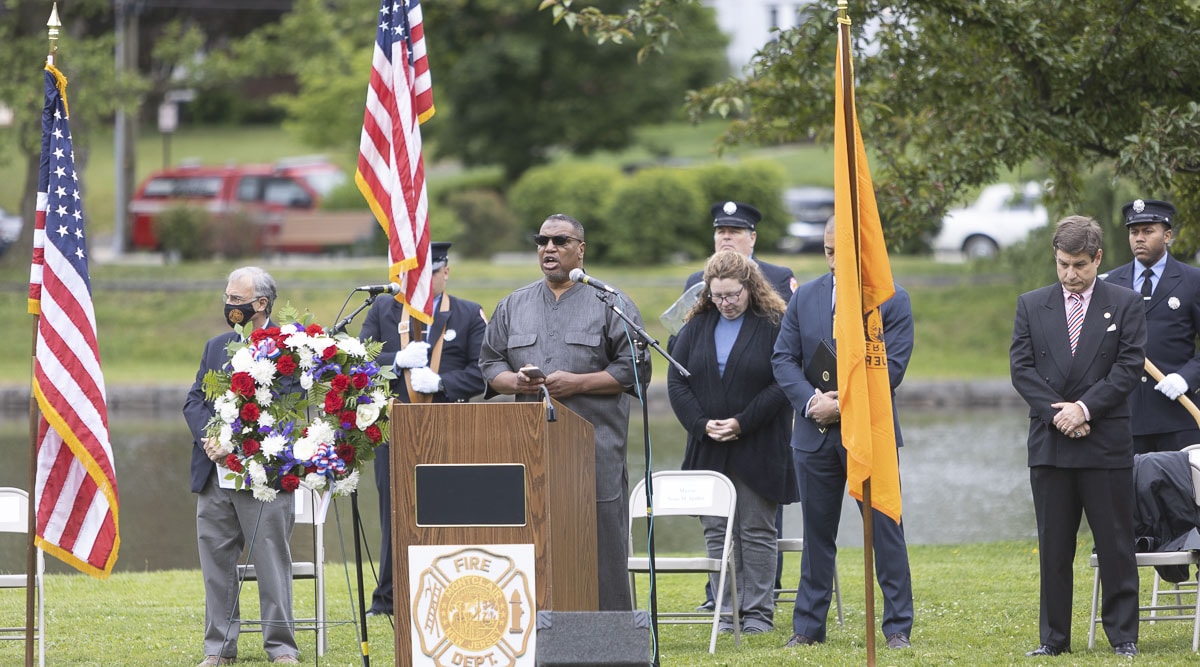 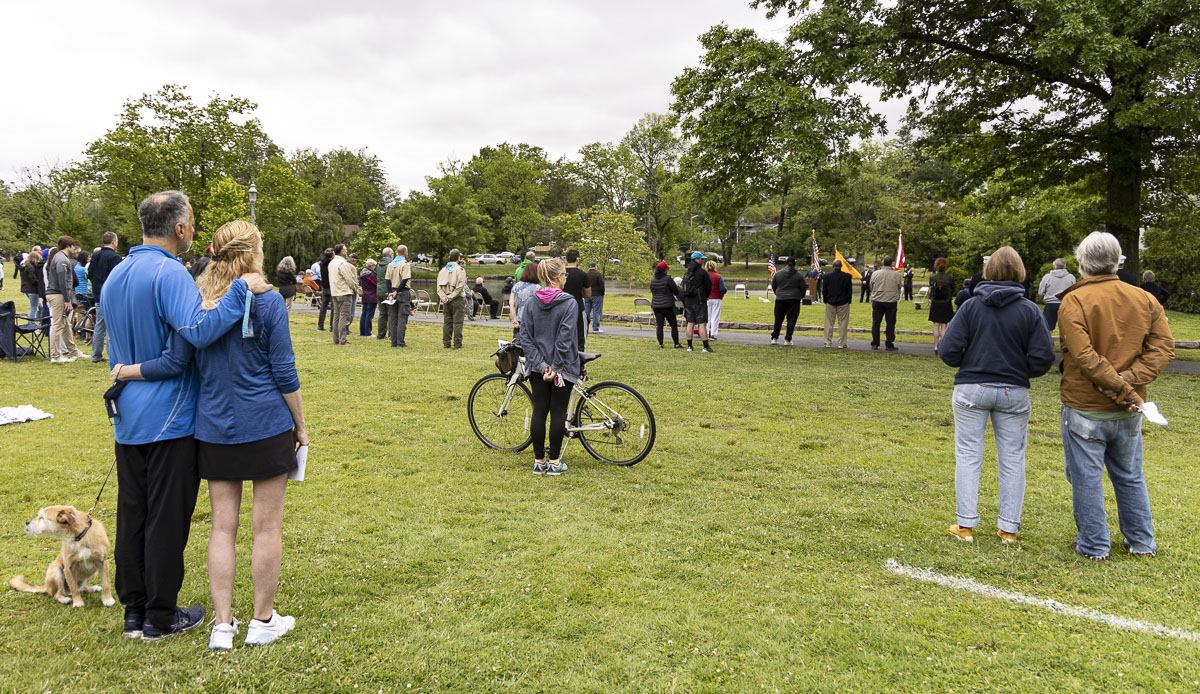 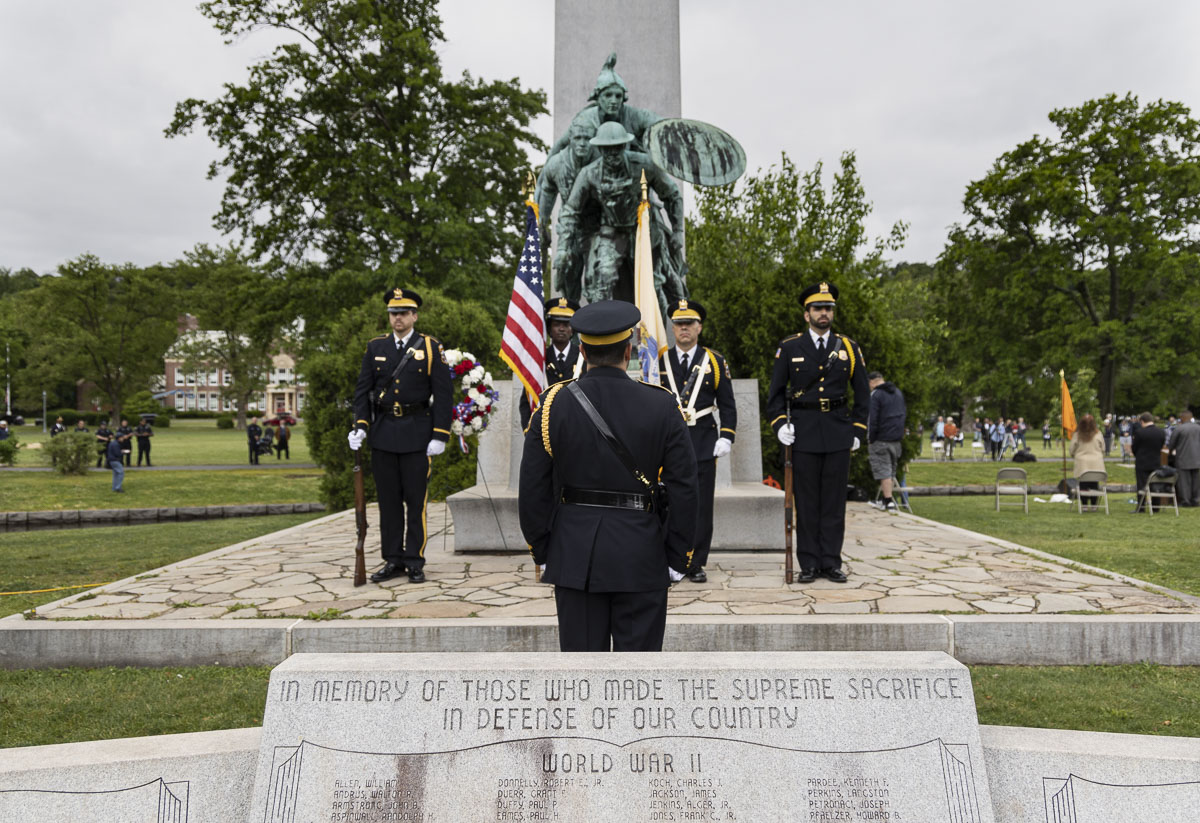 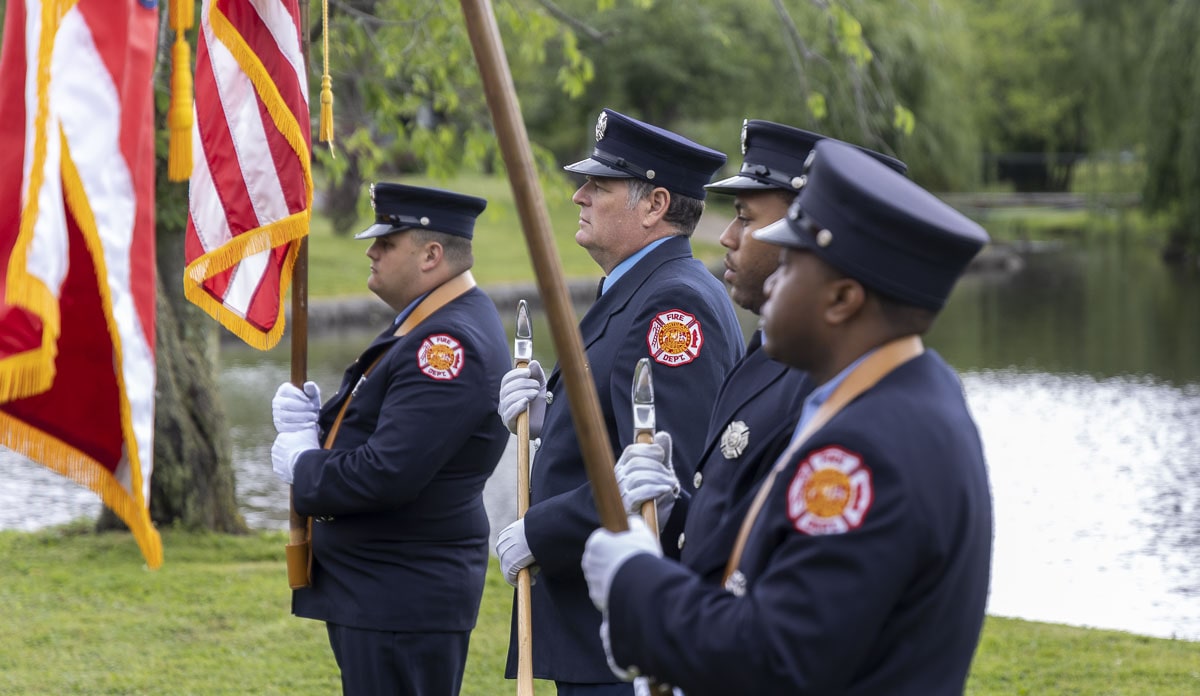