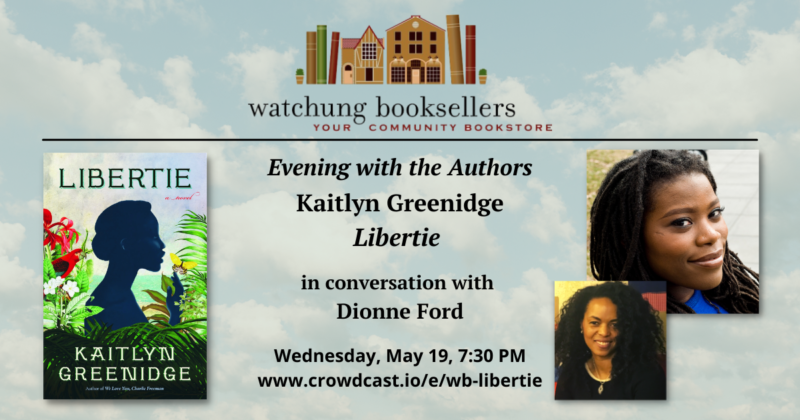 MONTCLAIR, NJ — Watchung Booksellers is excited to host Whiting Award–winning author Kaitlyn Greenidge, discussing her new novel “Libertie,” as part of its ongoing Evening with the Authors virtual events. Greenidge will be in conversation with Montclair author Dionne Ford, editor of “Slavery’s Descendents,” on Wednesday, May 19, at 7:30 pm.

Greenidge’s debut novel, “We Love You, Charlie Freeman” was one of the New York Times Critics’ Top 10 Books of 2016 and winner of the Whiting Award in 2017. Her followup, “Libertie,” is the unforgettable story of a young Black girl’s coming of age in a free Black community in Reconstruction-era Brooklyn, and her desire to live a different life than the one her mother has chosen for her. Unlike her light-skinned mother, a practicing physician, Libertie does not have the opportunity nor drive to pursue her mother’s profession. Instead, with a promise of equality in a foreign country, she chooses to marry and leave her past behind. Libertie soon finds out, however, that the struggle for a Black woman’s freedom is not so easily solved. 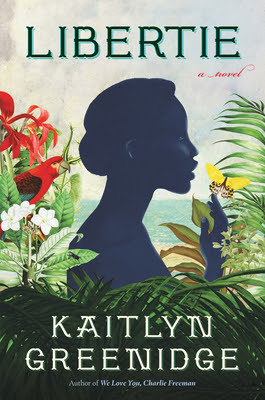 Rich with historical detail, Kaitlyn Greenidge’s new and immersive novel has been chosen as an IndieNext List pick and one of the most anticipated books of 2021 by O, The Oprah Magazine, The New York Times, The Washington Post, Time, and many more. 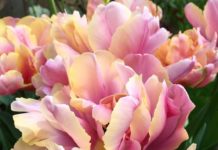 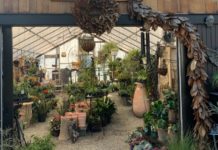 From Walnut Street Eatin’ to a Garden of Eden: Discover La Serra Gardens