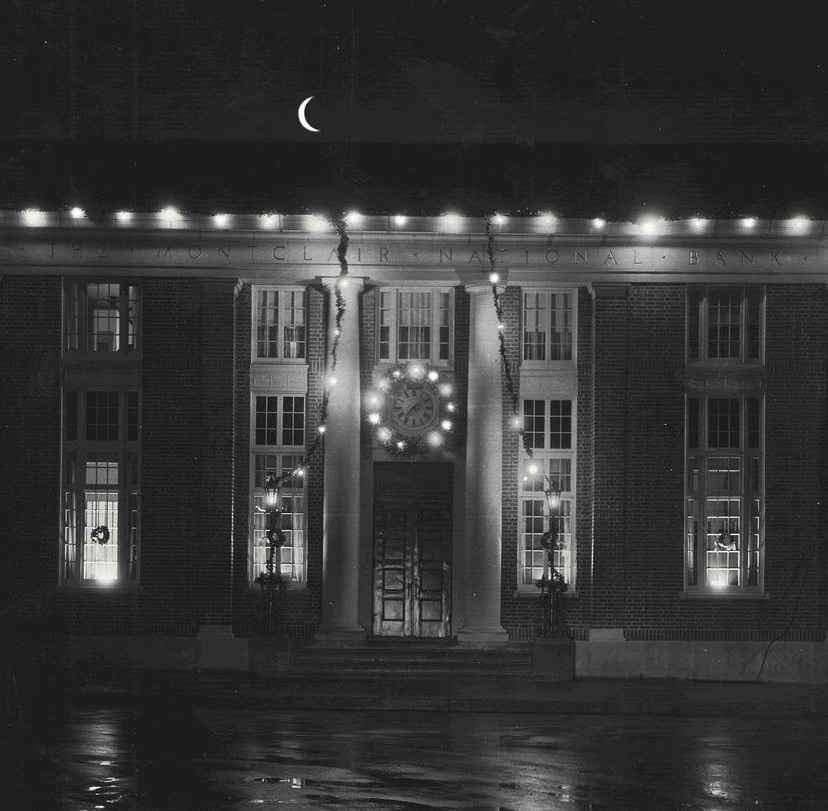 The Bravitas Group has acquired 17 Watchung Plaza in Montclair. Most recently the site of a Chase Bank, the Colonial Revival-style structure, designed by New York architect John J. Jackson, first became the The Montclair National Bank in 1926. Fittingly, the repurposed bank building will be called The National and will become the fifth bank built in the 1920s to be repurposed by The Bravitas Group.

Even the fifth time around, repurposing banks can be difficult and costly.

“People are afraid of banks because they are hard to repurpose,” says Bob Silver, co-founder and CEO of The Bravitas Group. “These structures are built like fortresses and it’s expensive to blast or drill through, so you need amazing structural engineers and builders.”

You also need a team that appreciates the beauty as well as the challenge of these structures — including how to create second floors in spaces with two-story, soaring ceilings. Silver describes his Montclair team — contractor Jack Finn, Jack Finn and Company Building Contractors; architect Sionas Architecture, Paul Sionas and Rick Jarzembowski; and interior design by Rachael Grochowski, RHG Architecture + Design — as one happy, dysfunctional family.

When Repurposing Is Your Purpose

Vault 491 was the first bank building that Silver and his team tackled back in 2016. Built in 1923, the renovation of the building followed historic preservation guidelines and resulted in GOLD LEED certification as well as one of a kind offices and a street level space that currently houses the ice cream nirvana that is Kreme and Krumbs.

The Bravitas Group went on to repurpose the bank that became the new home of the Montclair Film and Media Center, then embarked on two projects in Caldwell.

The Wilson, also in Caldwell, was named after Silver’s father Louis Wilson Silver (and is a nod to President Woodrow Wilson who hailed from New Jersey).

The Wilson was previously painted “horrible lime green.” The building was painstakingly stripped and the bank artifacts transformed into art work and a conference table by resident artist Charlie Spademan.

In all these Bravitas buildings, common space is used as a community art gallery, with three shows a year (pre-COVID), featuring local artists.

Silver’s model of preserving the exterior architecture of these buildings, bringing them up to date mechanically and creating elevated office space has proven successful, even through COVID.

“We are full, at a time where there are still a lot of office vacancies,” says Silver.

He says The Bravitas Group sees three types of tenant who are drawn to these unique and creative work spaces.

“We get what I call refugees from New York City, Jersey City, Hoboken who no longer want to spend three hours a day on a bus or a train. They want to be in Montclair and be able to see their kids during the day because they are not commuting,” says Silver.

Then there are the downsizers coming from “traditional, drop ceiling corporate parks they hate, that have no soul,” says Silver.

The third group are people who seek out unique spaces and appreciate architecture, details and fine finishes — and want someone who answers the phone 24/7 if they have a question. 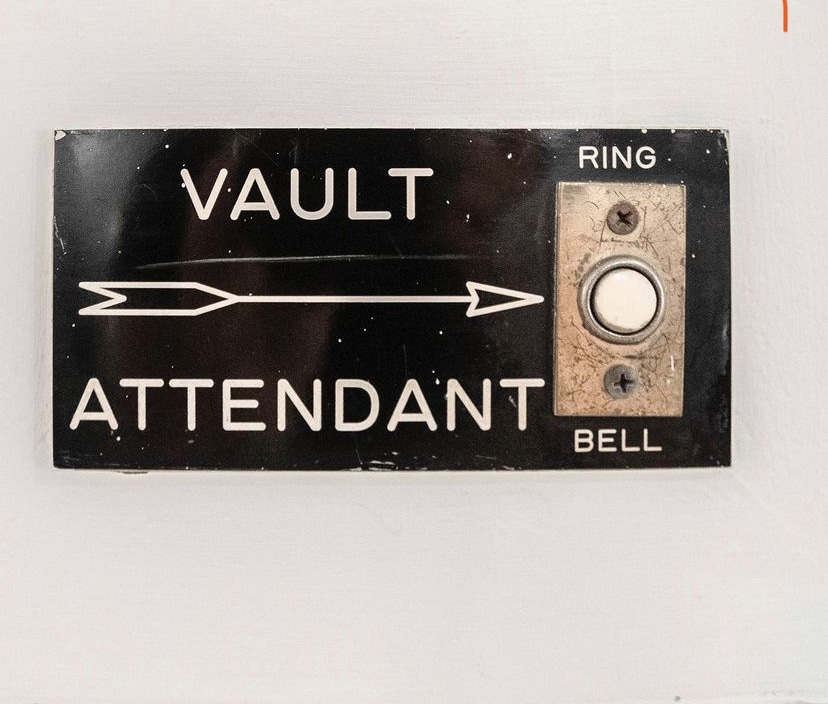 Providing that kind of service is intentional, says Silver.

“We flipped the landlord and tenant dynamic. The fact that I didn’t come out of the real estate business means I run it as a client business and we have really created community,” says Silver who spent most of his career before co-founding The Bravitas Group on Wall Street. “A lot of our tenants have the ability to use services of other tenants in our buildings. We are 95% all local, small business owners.”

When it comes to The National, Silver says the first floor, with its huge walk-in vault with safe deposit boxes, will be turned into an office. Those safe deposit box numbers will live on, becoming the suite numbers for other offices in The National, something that’s been the practice with his other repurposed banks.

“In each case, we salvaged all the teller stations and made them directories. In three instances, we turned them into conference tables – with the marble from a teller station becoming the top of a new conference table,” says Silver, again all created by Charlie Spademan. “We use everything possible and hang or incorporate it into the structure of the building.”

And while The Bravitas Group is focused now on The National, if there’s a vacant, architecturally interesting building nearby, Silver probably already has his eye on it.

“We only buy empty, old buildings with amazing bones,” Silver says. “Then we take these buildings and breathe new life into them.”