At approximately 9:38 pm on Sunday, June 6, Maplewood police officers were dispatched to area of Underhill Field on Garfield Place on reports of a shooting. Arriving officers located a male suffering from a gunshot wound. The victim, who has been identified as Moussa Fofana, age 18, of Maplewood, was pronounced dead at the scene at 10:24 pm. A second male victim was treated at an area hospital for a non-life-threatening gunshot wound.

No arrests have been made at this time. The investigation is active and ongoing.

Anyone with information is asked to contact the Essex County Prosecutor’s Office Homicide/Major Crimes Task Force at 1-877-TIPS-4EC or 1-877-847-7432.

Calls will be kept confidential. 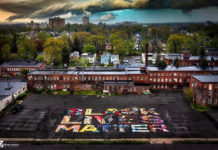 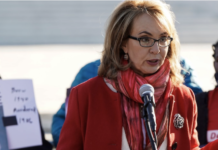 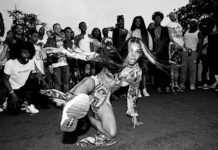