It took Montclair’s Glenn Schuster four years of scouting all over New York and New Jersey before he finally found the perfect spot to house Zen Space – a premier location for film productions right in Passaic, N.J.

“With my background of scouting, I pretty much know all the locations in the New York area that I’ve used for film shoots, and this one is one of the most special spaces,” Schuster said.

The open loft features large windows for floods of daylight, high ceilings, a fully furnished kitchen set and enough parking for production trucks and cars. But the options don’t end there, Zen Space is located in an industrial complex which provides several other areas for production teams to shoot. 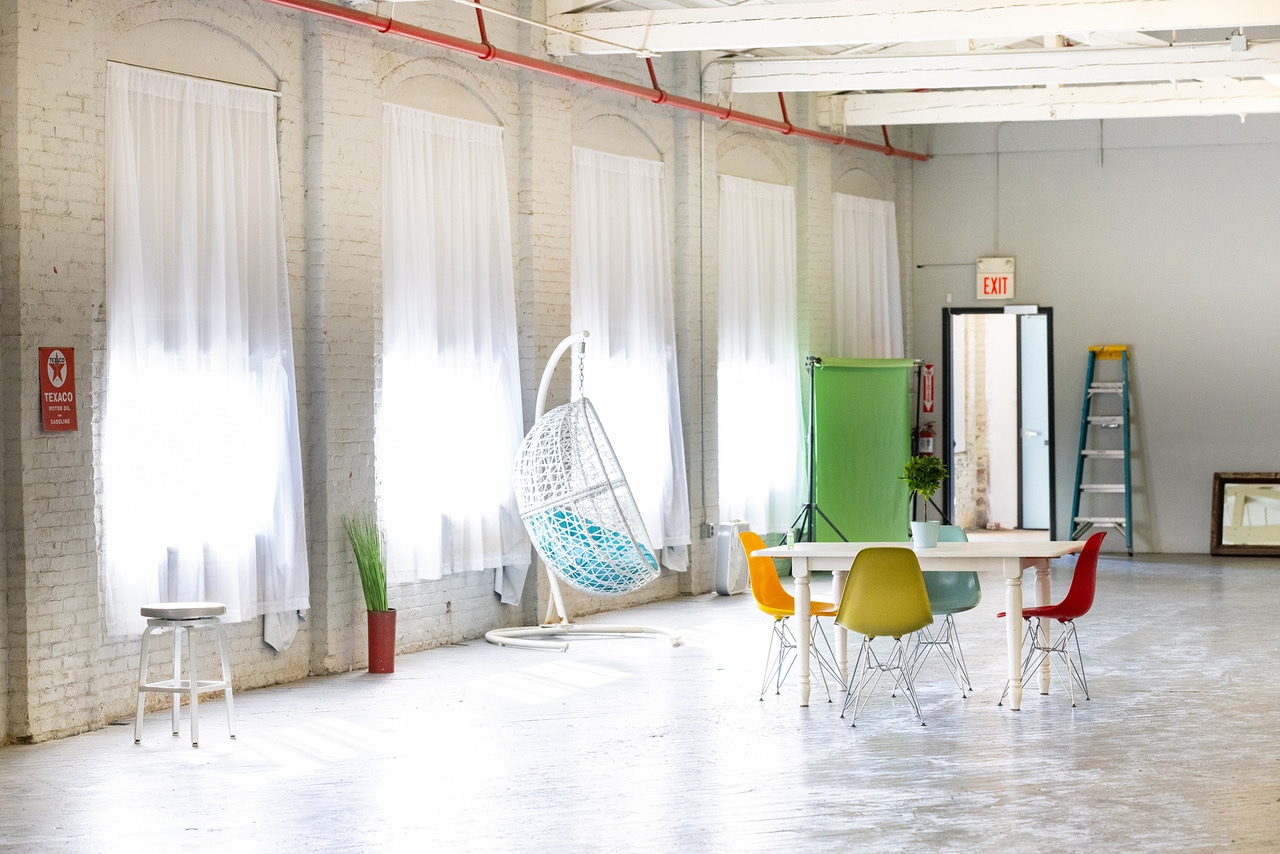 CBS recently utilized this versatile space to film two separate scenes of the “The Equalizer” starring Queen Latifah. In March 2021, “The Equalizer” production team shot a scene in an empty warehouse in the complex where the loft is located, renting out Zen Space as a holding area for the talent and crew.

Queen Latifah made a return to Zen Space in May 2021 to film an epic shootout scene in the industrial space for the show’s second season, which airs in the fall.

Since opening its doors just over two years ago, Zen Space has brought productions like ABC’s “Nightline” and NBC’s “Lincoln Rhyme: Hunt for the Bone Collector” to Passaic, N.J. It’s also been a frequent film spot for several TV commercials, photoshoots, music videos and independent films.

“Almost every time someone walks in, the first they say is ‘wow. I didn’t realize how big it was,’” Schuster said. “The first thing is the sheer size. It’s a tremendous space. It’s 250 feet long and 52 feet wide and it’s all open… imagine one gigantic loft almost the size of a football field.” 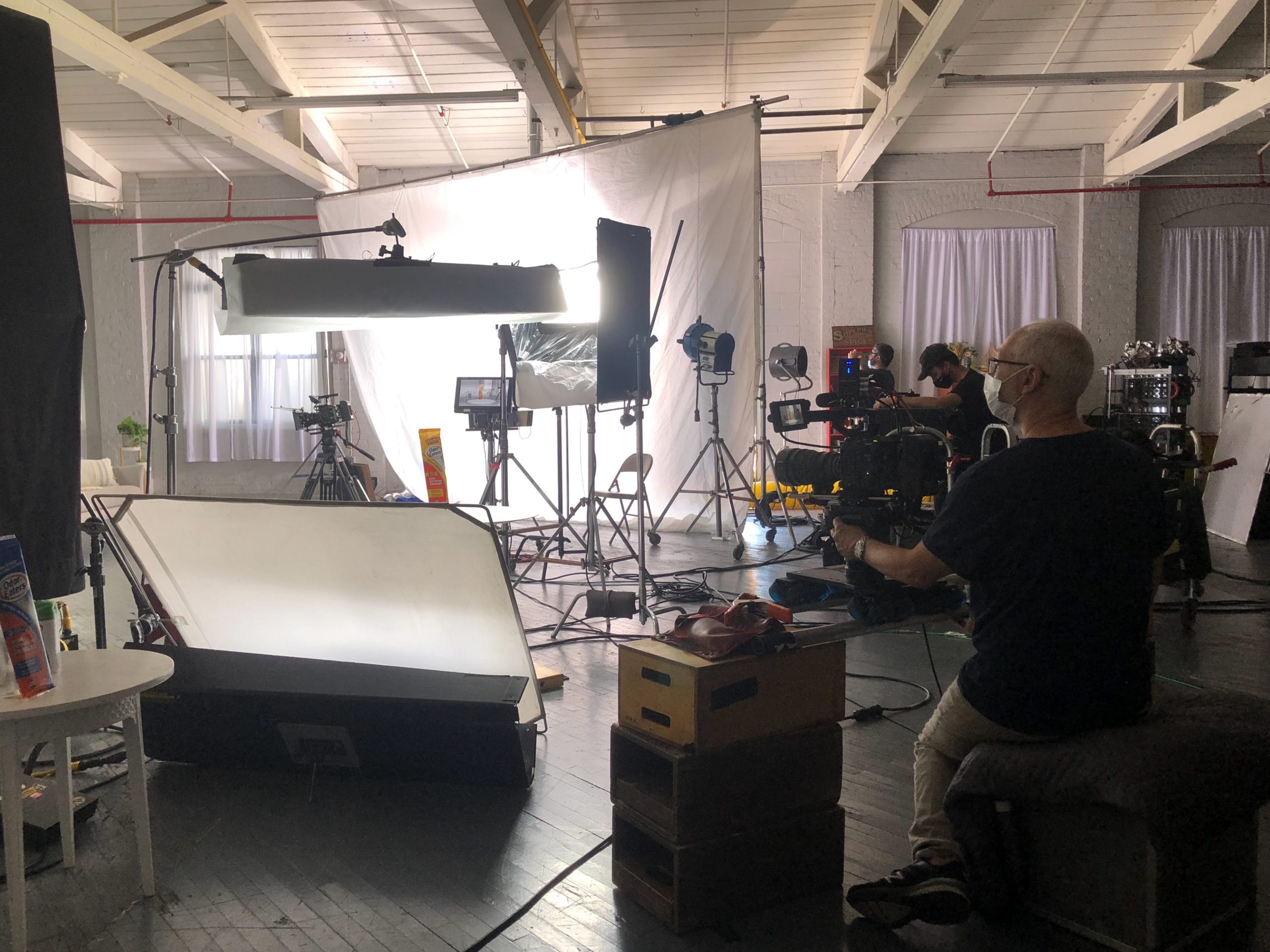 Roomba Robot Vacuums utilized the massive loft for a commercial in which the team transformed Zen Space into three separate sets – a kitchen, penthouse apartment and a suburban living room. They also used the parking lot to set up a farmer’s market set.

“When you see the commercial it looks like they’re in four different places,” Schuster said.

For Schuster, a Montclair resident, he’s excited to be able to serve the Montclair film and production community.

“I would love for people in my community to be able to use it as a resource,” he said.