West Milford, NJ – The Greenwood Lake Air Show returns for 2021 the weekend of August 13th, 14th & 15th with more action packed performances than ever. Look for some of the best national performers to display their daredevil skills.

Imagine the airshow circuit’s largest, noisiest, and smokiest airplane lit up like a Christmas tree and performing aerobatics in the dark!! Imagination has become reality when Matt Younkin performs the most unusual act on the airshow circuit today! 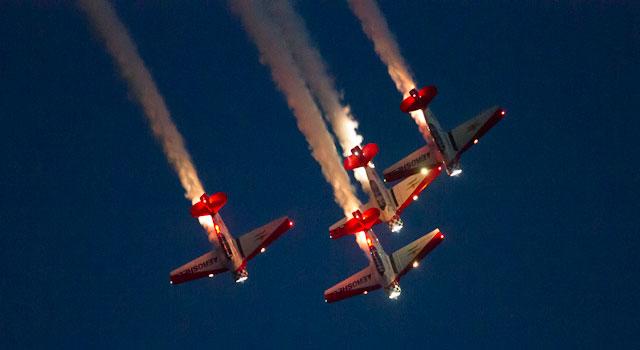 Returning favorites include Nathan Hammond “Ghost Writer”. After dark, Ghost Writer will illuminate the night sky with over 200 pounds of pyrotechnics & 4,000 brilliant LED lights, in a graceful ballet among the stars. Also returning, Tom Larkin in his Sub Sonex Jet! If you’ve never seen a jet doing a full aerobatic routine in a small confined space, you’re in for a real treat! Alabama Boys / World’s Smallest Airport, Greg Koontz will attempt to land his 1946 Piper J-3 Cub on the smallest runway! The back of a truck! 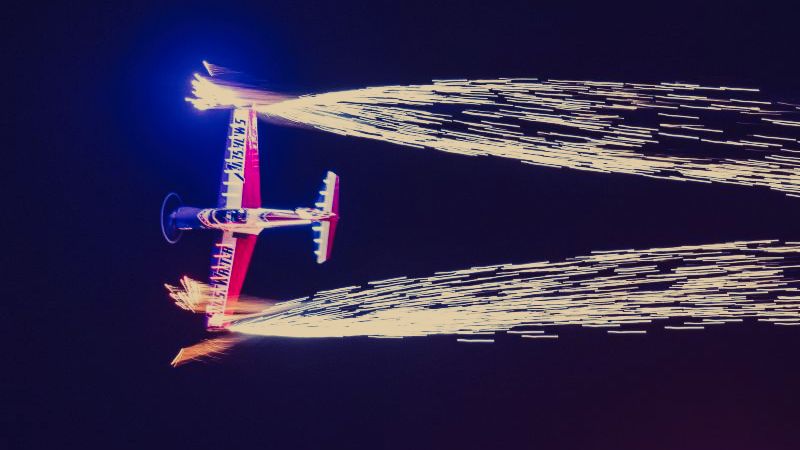 Jason Flood will also be returning with his high energy precision aerobatics. Bringing back the thunder and lightning, Jerry McCart is back with his ‘Homewrecker’ 375 MPH Triple Engine Jet Powdered Semi-Truck. Watch as three afterburners light up the runway as Jerry roars past the crowd. Over 36,000 horsepower is produced from the 18,000 pounds of thrust. 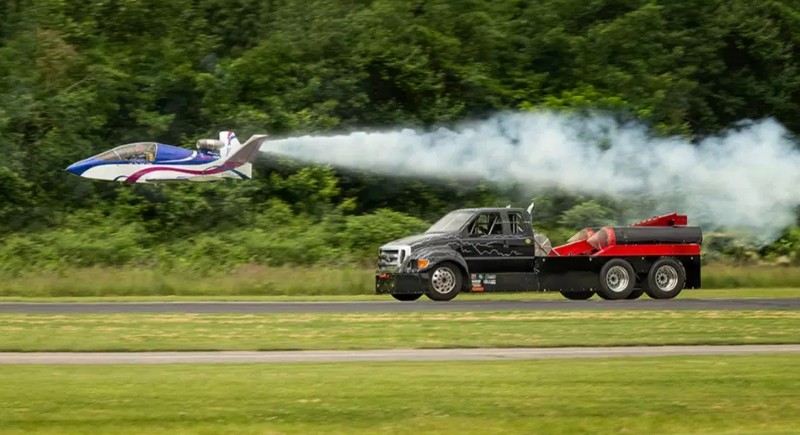 Smoke on! Get ready for an exciting, high energy aerobatic performance by airshow veteran, Buck Roetman in his highly modified Pitts S2S! Amid the smoke and the roar of his 375+ horsepower Lycoming engine, you will see Roetman Perform amazing maneuvers in the sky above, that will have you gasping in awe.

The Aeroshell Aerobatic Team is just one astounding highlight of the weekend. They are one of the most sought after civilian acts in the industry! This four-ship team in their Word War II Trainer T-6 Texans performs tight, awe-inspiring aerial maneuvers in front of millions of airshow fans all over North America.

Historical features from World War II such as the P-40 Warhawk, B-25 Mitchel, & P-51 Mustang will take to the sky for both Saturday and Sunday. Visit the Army Air Forces Historical Association display for an interactive, living history lesson on the aircraft and the valiant fliers who took them to war.

Greenwood Lake Air Show is the closest air show to New York City and the only air show in all of Northern New Jersey.

The Friday show is host to the “Night Show” at the Greenwood Lake Air Show. Gates open at 5 p.m. for spectators to enter. Crowd-pleasing acts will take to the skies starting at 7:00 p.m. Then shortly after 8 p.m. the night portion kicks off with the Aeroshell Aerobatic Team!