Oakley is running because she believes the district has long been underserved by government officials and exploited by corporations.

“New Jersey’s 10th District deserves a Representative in Congress who isn’t afraid to take on the establishment, stand up for democracy, and fight for marginalized communities,” Oakley said. “However, despite pressing issues around health, housing, and safety, we haven’t had that.” 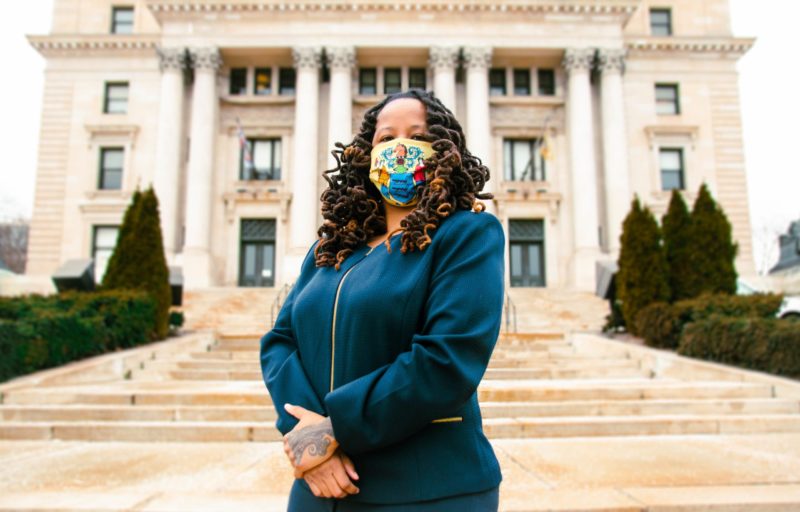 Oakley would be facing the incumbent Rep. Donald Payne Jr., who recently surprised his colleagues when he attended a virtual hearing in his pajamas.

“For years, I’ve been disheartened by the rabid corruption infesting our state,” Oakley said. “From patronage to cronyism, to New Jersey’s corrupt ballot design, I knew I had to start fighting to make a change.” 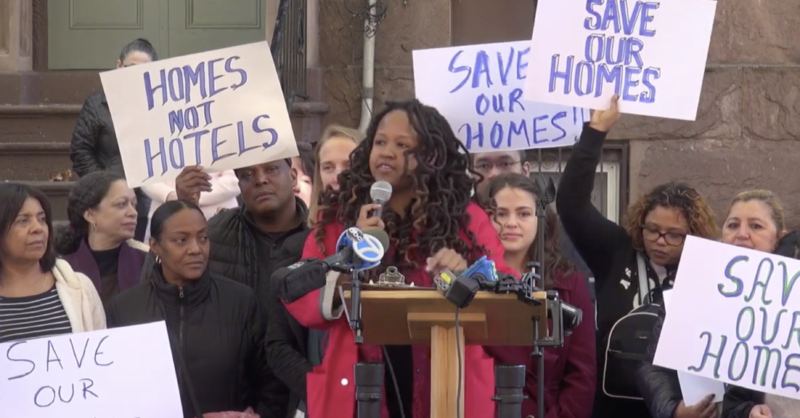 Oakley, a Montclair High School graduate, attended Howard Law School and went on to serve as a Constituent’s Advocate in the US Senate; a Deputy Chief of Staff in the State Legislature; and the Legislative Director for the New Jersey Working Families Alliance. Most recently, she was the Dean of Movement Building at Movement School Campus where she helped bring courses on electoral campaign skills to progressives from marginalized backgrounds nationwide. Oakley was also a vocal opponent of the “ballot line” — described by her campaign as “a relic of the political machine that undermines democracy across the state.”

Oakley’s campaign plans to focus on fighting for economic justice, racial justice, a Green New Deal, Medicare for All, workers’ rights, innovative infrastructure, demilitarization both nationwide and abroad, and of course a fair democracy for all.