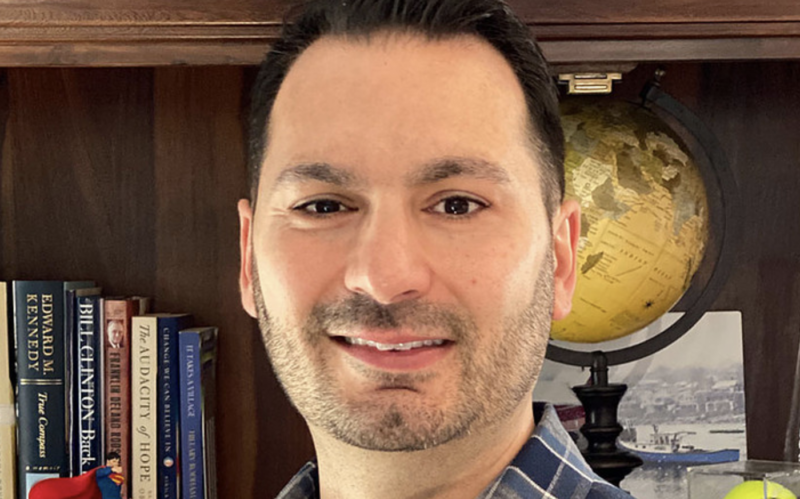 Montclair Councilor at Large Peter Yacobellis has sent an email he describes as “rocking the apple cart.” Yacobellis is urging Montclair residents to contact members of the
Montclair Board of Education asking them to not delay in taking action with investing in school infrastructure.

Yacobellis is concerned about school board member Eric Scherzer’s statement at the July 26 Board of Education meeting, saying the BOE would hold off on moving forward because of the November ballot referendum on whether Montclair should have an elected or appointed school board this November.

“We must move forward on bonding critical work, up to $57.2M, now,” says Yacobellis.

“First, no one can predict the outcome of the ballot referendum and we should not nor can we afford to wait. The law empowers all of our various governing bodies with the power to call special sessions. The Board of Education can do this. The Board of School Estimates can do this. The Township Council can do this. If the current calendar of meetings from now through the end of the year doesn’t support the advancement of a bond ordinance or ordinances, then we should change the calendar, call special meetings of these bodies and address these challenges with the urgency that this time calls for.

“Second, interest rates are at historic lows and many economists are suggesting that they will soon rise in the Federal Reserve’s effort to check inflation. Every .25% increase in the interest rate will mean millions of dollars in additional cost to finance long term infrastructure investments in our schools.

“Third, there are scarcity issues with regard both to labor and materials due to a number of macro factors from COVID-19 to challenges at the ports. These challenges will become exacerbated when Congress (rightfully in my view) passes a $1.2 trillion infrastructure bill in the coming weeks as is looking likely. Anyone who has tried to put in a pool, update a kitchen or order furniture is aware of our supply chain challenges. The longer we wait to sign contracts for projects, the further down the priority line we go.”

“While I cannot speak for the Council, I am quite confident that if the Board of Education and subsequently the Board of School Estimate put up a bond ordinance, that a majority of us would meet as quickly as possible to contemplate it and likely pass it,” Yacobellis adds. 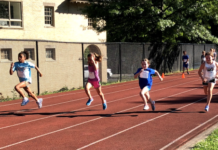