Maggie Gyllenhaal will attend the festival on Sunday, October 24 to present her new film THE LOST DAUGHTER alongside the film’s star Dagmara Domińczyk and will join Stephen Colbert in Conversation as part of the festival’s Storyteller Series, presented by Audible. For her work on the film, Ms. Gyllenhaal will receive the festival’s Breakthrough Director & Writer Award.

The festival will also be partnering with OUT Montclair, a nonprofit organization created to raise awareness and provide support and solidarity for the LGBTQIA+ community of Montclair, offering educational and charitable activities and events to promote inclusivity and equality for lesbian, gay, bisexual, transgender, queer, non-binary and gender-fluid youth and adults, to highlight LGBTQIA+ films for patrons and the community, and the Trans Affirming Alliance, to elevate transgender voices and provide a space for thoughtful engagement with new films and filmmakers, including a free panel discussion on Transgender Representation In Film, moderated by Celeste Fiore, Esq, the Founder and Chair of the Trans Affirming Alliance, on Sunday, October 24. 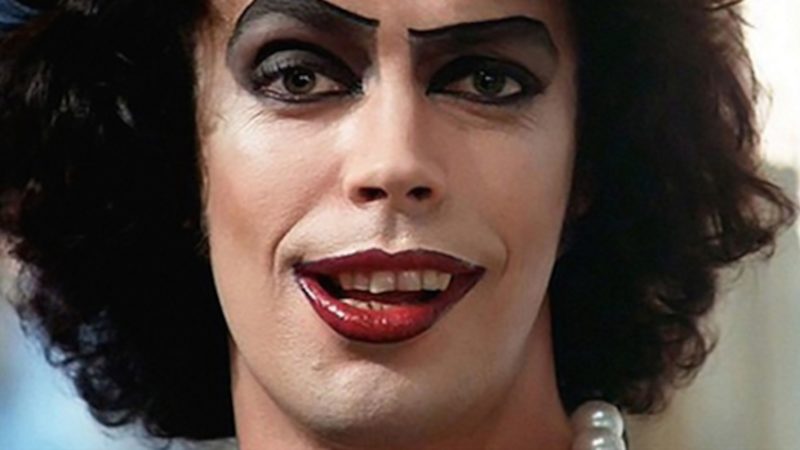 “We have worked hard to bring the best in contemporary cinema to this year’s Montclair Film Festival and we could not be more excited to share these films with our audiences,” said Montclair Film Executive Director Tom Hall. “The past couple of years have proven once again that the global community of film can be the catalyst for bringing people together. And we need that connection with one another now more than ever. So, we will be welcoming vaccinated and masked patrons into newly renovated cinemas to ensure we can come together safely and with respect for one another.”

All competition and Audience Award winning films, along with the winner of the 7th annual David Carr Award for Truth in Non-Fiction Filmmaking, will be announced on Monday, November 1.

DOCUMENTARY FEATURE COMPETITION
The Documentary Feature Competition is a collection of the five most cinematic and engaging non-fiction films in our program.
BERNSTEIN’S WALL, directed by Douglas Tirola
A COP MOVIE, directed by Alonso Ruizpalacios THE FIRST WAVE, directed by Matthew Heineman FLEE, directed by Jonas Roher Rasmussen PRESIDENT, directed by Camilla Nielsson

FICTION FEATURE COMPETITION
The Fiction Feature Competition is a collection of the five finest, most ambitious, international and domestic auteur-driven films in our program.
GREAT FREEDOM, directed by Sebastian Meise
A HERO, directed by Asghar Farhadi
MEMORIA, directed by Apichatpong Weerasethakul
THE SOUVENIR PART II, directed by Joanna Hogg
THE WORST PERSON IN THE WORLD, directed by Joachim Trier

FUTURE/NOW COMPETITION
The Future/Now Competition celebrates low-budget independent filmmaking by first or second time feature film directors who are creating innovative, challenging films. The winner will receive the Mark Urman Award for Fiction Filmmaking.
CLARA SOLA, directed by Nathalie Álvarez Mesen
THE INNOCENTS, directed by Eskil Vogt
POPPY FIELD, directed by Eugen Jebeleanu
WE’RE ALL GOING TO THE WORLD’S FAIR, directed by Jane Schoenbrun
WHAT DO WE SEE WHEN WE LOOK AT THE SKY?, directed by Aleksandre Koberidze

Tickets for the Montclair Film Festival are available Monday, September 27, for Montclair Film members, with public sales beginning Friday, October 1. Tickets and memberships may be purchased online at montclairfilm.org.

THE FILMS OF THE 2021 MONTCLAIR FILM FESTIVAL

Presented in partnership with Out Montclair

NO LONGER SUITABLE FOR USE
Director: Julian Joslin USA, 21 min

BASED ON A TRUE STORY
Director: Brielle Cruz USA, 18 min

ONE ALL THE WAY
Director: David Baram USA, 24 min

SOMEONE WILL ASSIST YOU SHORTLY
Director: Jon Levenson USA, 14 min

SHORTS FOR ALL AGES
Available Friday, October 22 to Sunday, October 31, MFF Virtual Cinema This program is co-presented by Horizon Foundation for New Jersey.