Montclair, NJ – For Andre Lafond, stepping into a racecar just feels right. “You know when you first get home from a really long vacation, and you walk in your house, and everything is as you know it and you’re excited to be back? That’s kind of how it feels getting into the car,” he said.

Lafond, a Class of 2020 graduate from Montclair High School, has been spending the past few months in his happy place – inside a racecar, professionally racing with Low Dempsey Racing in the United Kingdom. 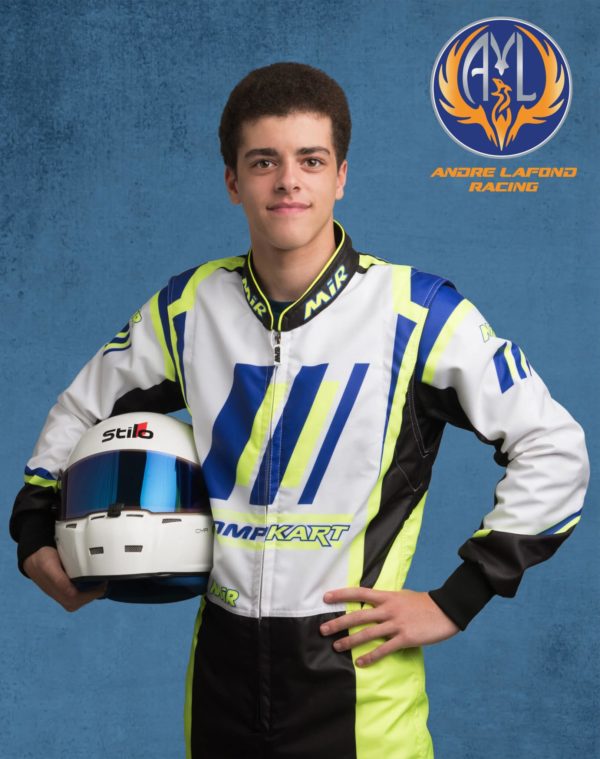 Lafond remembers always being interested in racing – his dad began taking him to an indoor electric karting place when he was young, and soon he realized it was not only fun, but that he was pretty good at it too. In 2018, Lafond began taking karting more seriously.

“I really wanted to see if there was a way to make that my career,” he said. So, his dad found a competitive kart series for Lafond to join in New Jersey. “I did relatively well in that and then in 2020, I started my first couple national kart races and did fairly well in those.” 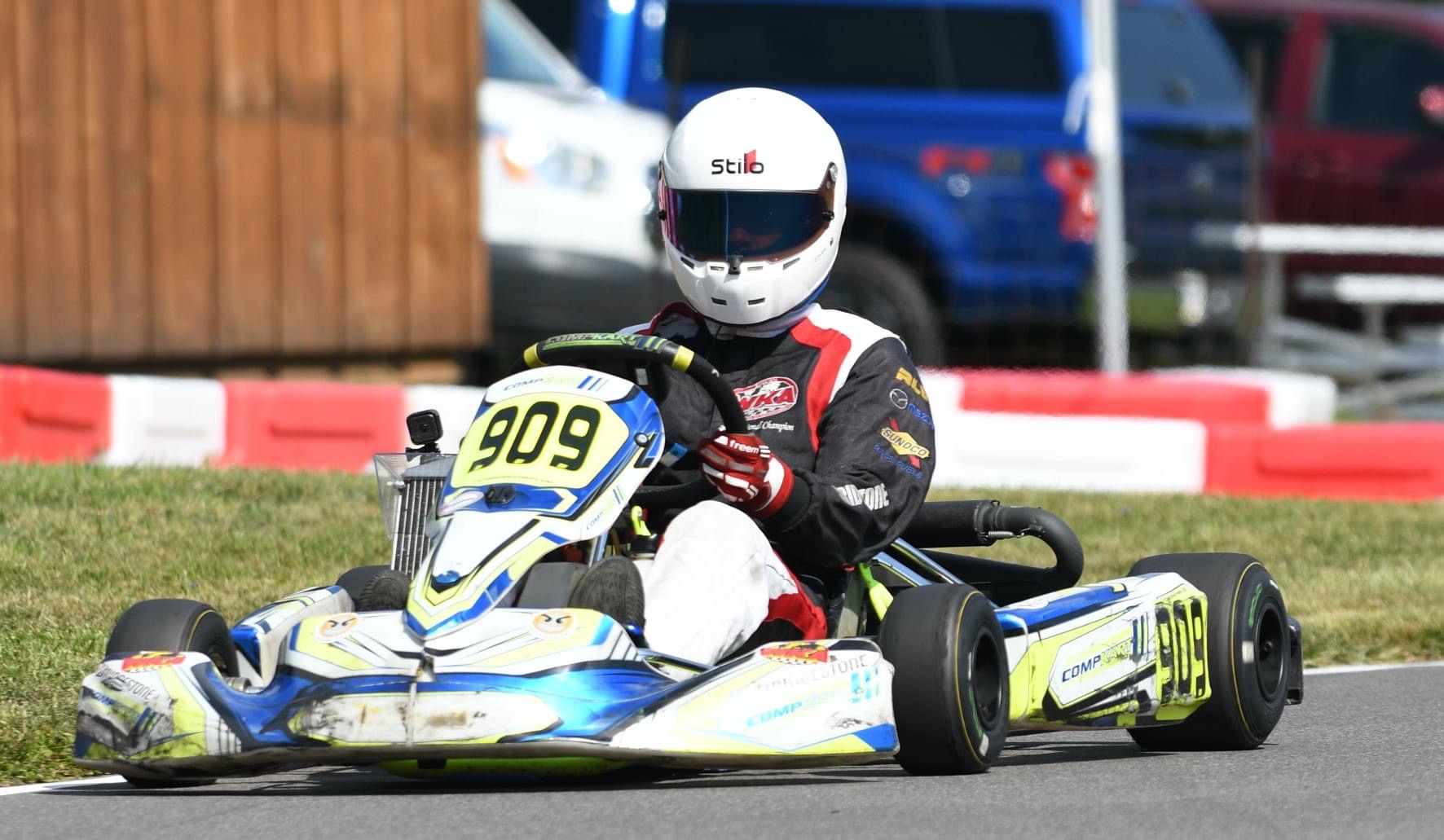 Although seriously karting as a full-time high school was difficult to balance at times, Lafond found ways to complete his homework or study in between sessions on the track. Still, he always prioritized racing though because it was what always interested him the most.

By the end of 2020, Lafond had scheduled a test drive with Team Pelfrey, an American racing team in the F1600 Championship Series. While Team Pelfrey didn’t have a seat for Lafond this year, they recommended Low Dempsey Racing – a Formula Ford team competing in the British Nationals in the United Kingdom – and thus Lafond’s race journey across the pond began.

“It’s a big opportunity,” Lafond said. “It’s my first year in cars and I’m going to make the most of it.” Prior to joining Low Dempsey, Lafond had primary been driving karts, but to join the team, he had to get an FIA license by competing in five FIA-ACCUS sanctioned races in a stick shift car, which he had never done before.

While racing with Low Dempsey, Lafond hopes to get more comfortable in a car, set a good pace and be consistently fighting towards the front at the end of the racing season to get his name out there and begin attracting sponsors. 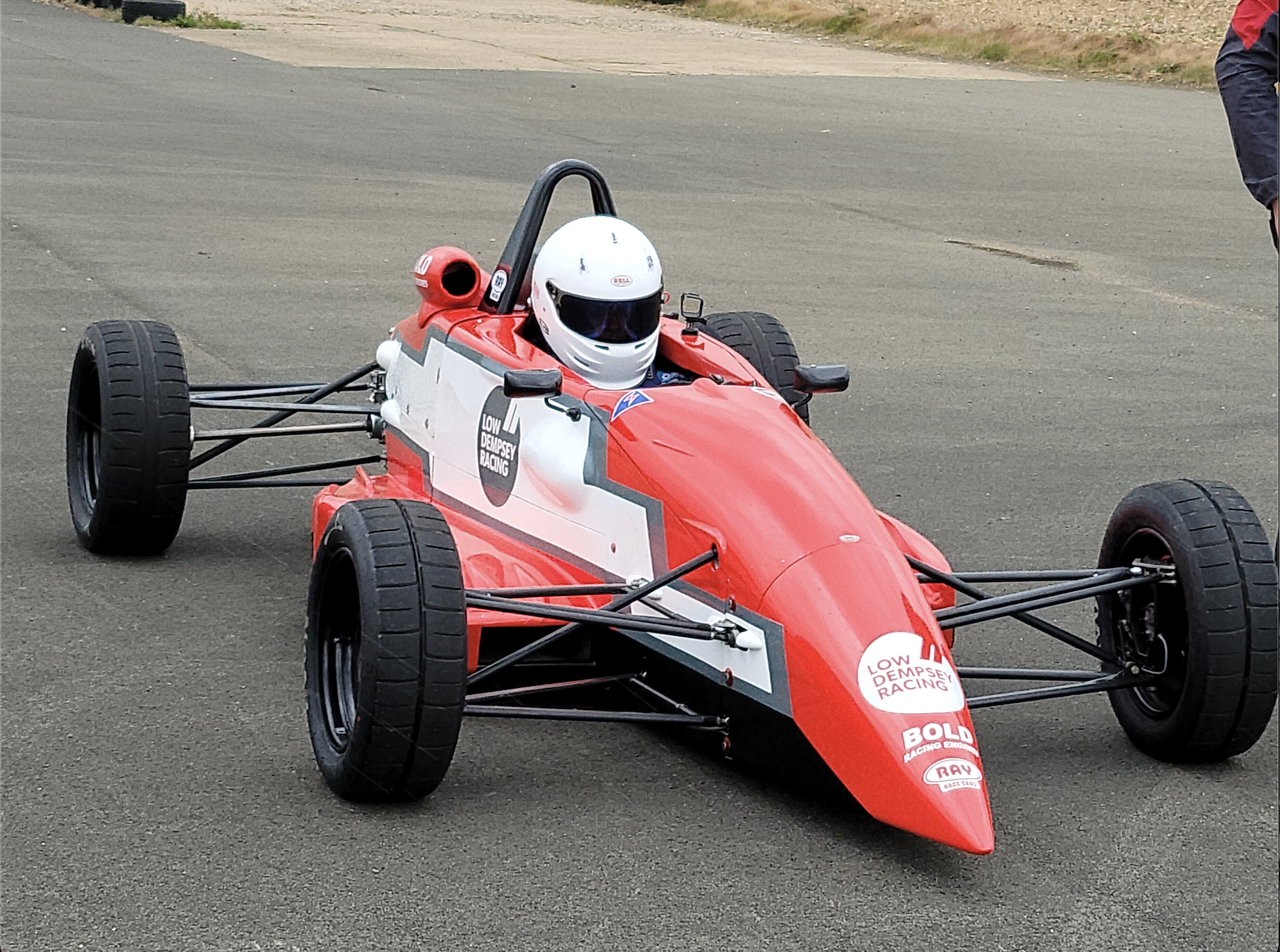 Lafond will complete his first racing season with Low Dempsey next month, after successful showings at Donnington Park, Knockhill, Silverstone National, Anglesey International and Brands Hatch Indy. He will complete the season’s final races at Oulton Park International on Sept. 11 and at Snetterton 300 on Oct. 9.

His ultimate goal is to compete in IndyCar, the premier open-wheel series in the United States.

“Things just kind of makes sense [inside the car],” he said. “I feel really excited to be there.”

To keep up with Lafond’s racing career, check out his website https://andrelafondracing.com