The biggest cricket tournament in the history of the United States is coming to Yogi Berra Stadium this month.

The American Premiere League (APL) is celebrating the launch of their newly formed cricket league with an opening ceremony at Yogi Berra Stadium on Monday, Sept. 13 at 7 p.m. The ceremony will feature several entertainment acts including a Junoon cover concert by Sherjan Ahmed, performances by Tesher and Shazia Manzoor, Bollywood and Samba dancers, belly dancers, a drone show, spectacular fireworks and a meet and greet with the cricket stars. 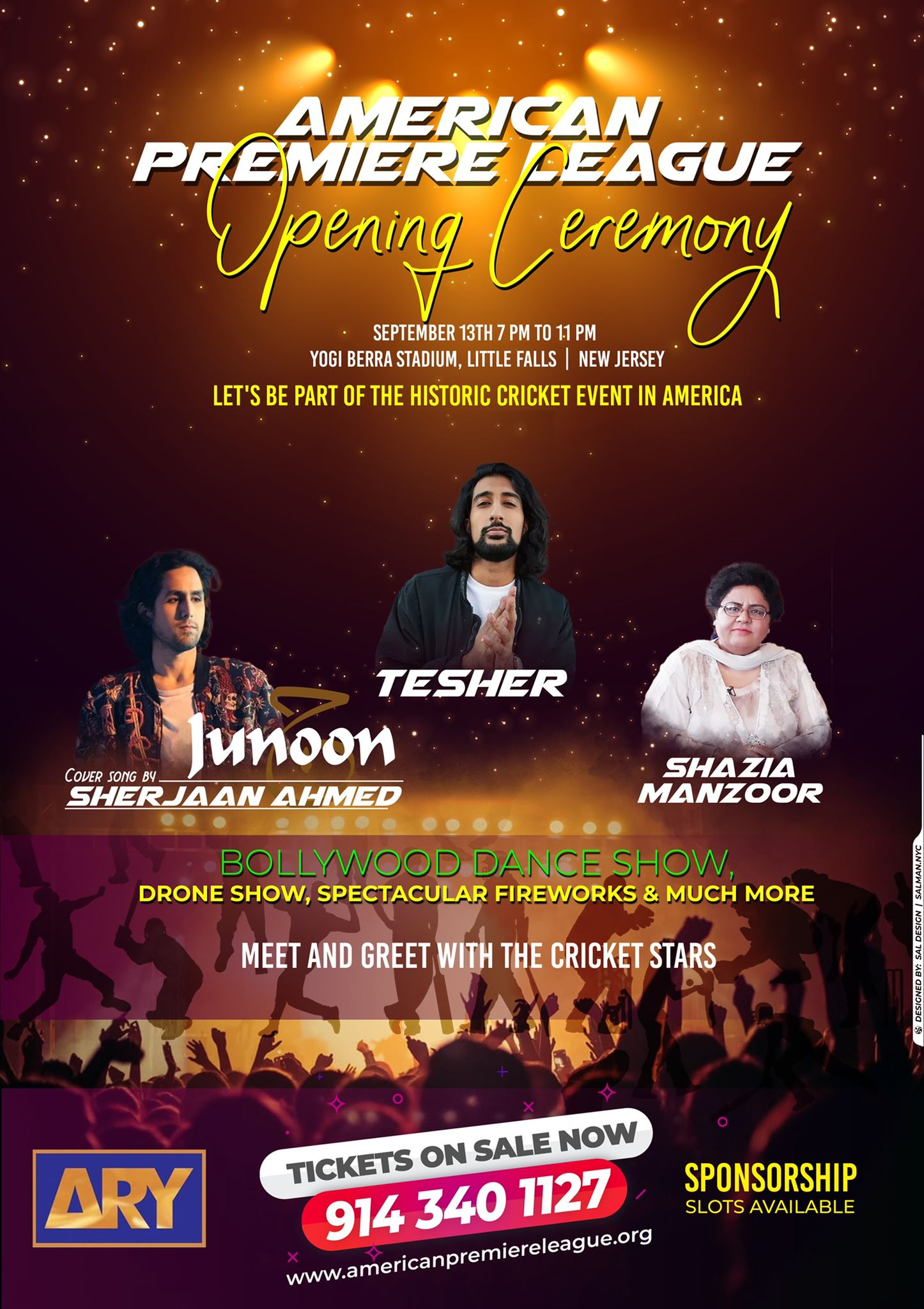 APL’s new cricket league consists of seven teams: Team Americans, Team Indians, Team Windees, Team Aussies, Team English, Team Paks and Team Bengalees. The teams are made up of a combination of the best talent in the United States and some international players.

“We’re uniting seven different diverse communities across the United States,” said Jay Mir, Founder and CEO of APL. “Our goal is spread unity and love and peace through the sport of cricket.” APL is a product of American sports and Entertainment group, which has provided sports entertainment for over 10 years.

Although cricket – a bat-and-ball game played between two teams of 11 – is the world’s second most popular sport, it has not taken off in the United States. The sport, which is similar to baseball, is much more fast-paced, thrilling and involves a lot more strategy involved, according to Mir. “It’s a treat to watch the sport.”

Mir decided to put together a research and development team to figure out where the disconnect is between the sport of cricket and the United States sports market. His team realized that most of the cricket tournaments in the U.S. had been naming teams for cities and states. “But cricket is just not there yet because regular Americans don’t know anything about cricket,” Mir said. So, in effort to build the sport’s popularity in the states, Mir knew he had to target existing cricket-loving fans, which are mainly found amongst the Indian, Pakistan, West Indian, Caribbean, English and Australian populations in the country. 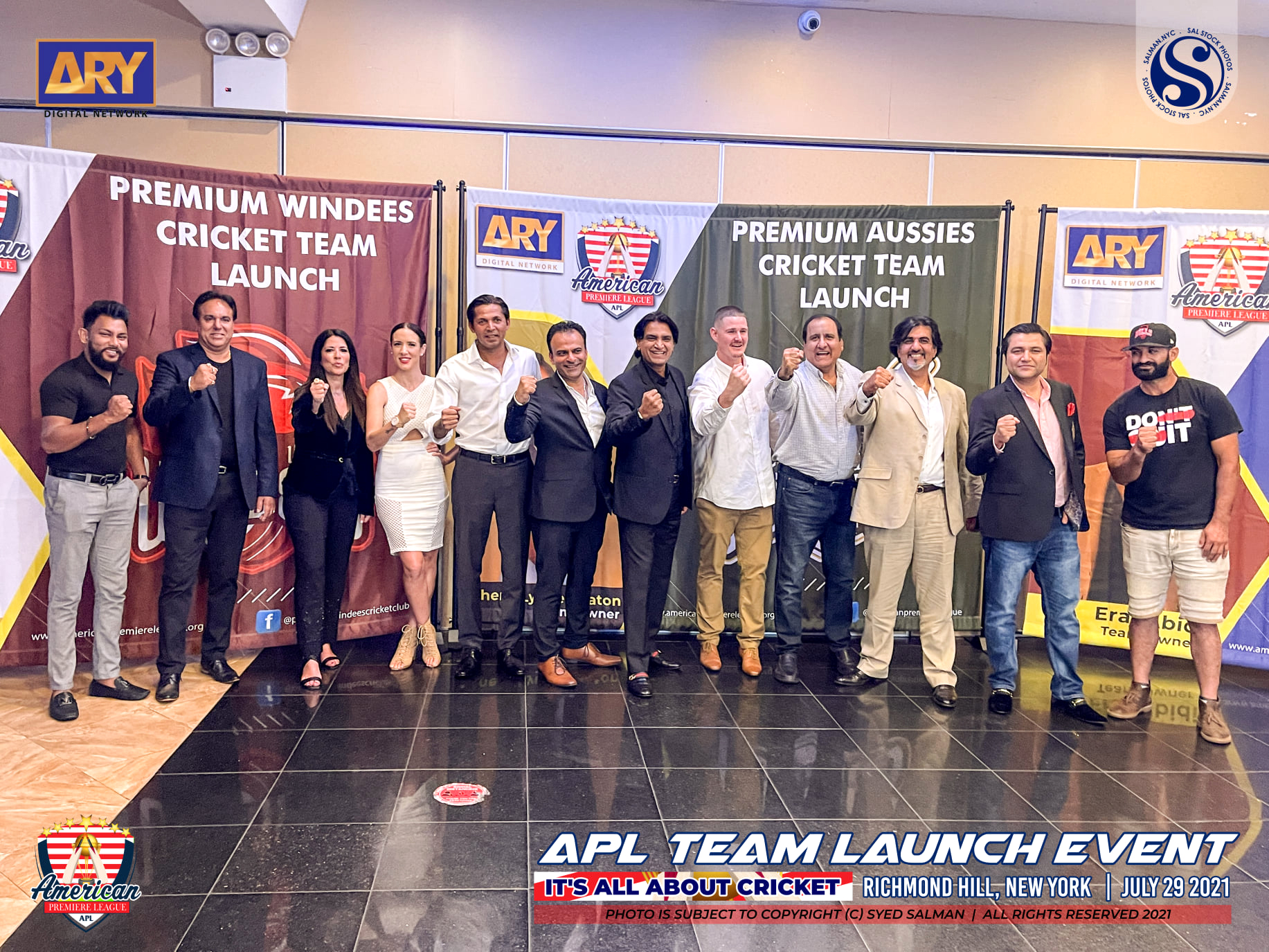 “So that’s where I came about with this idea of naming the teams based off of the cricket-loving communities that already reside in the United States so that we have a fan base,” Mir said. “Since we launched, the idea became a super hit. Currently right now, our league is viral across the globe.”

Following the opening ceremony, the APL will host a tournament with matches at Yogi Berra Stadium from Sept. 20 through Sept. 30

“We were targeting the cricket-loving communities and New Jersey has the biggest concentration of Southeast Asian and Caribbean populations, so that’s why we needed to have a stadium right where the crowd is, and that’s why we chose Yogi Berra Stadium,” Mir said.

Tickets for the opening ceremony and tournament matches can be purchased at www.americanpremiereleague.org or on the New Jersey Jackals website for a flat rate of $50.

“I would love all the local Montclair, Little Falls and neighboring communities to come right over and fill up the stands and let’s show America what cricket is all about,” said Mir.