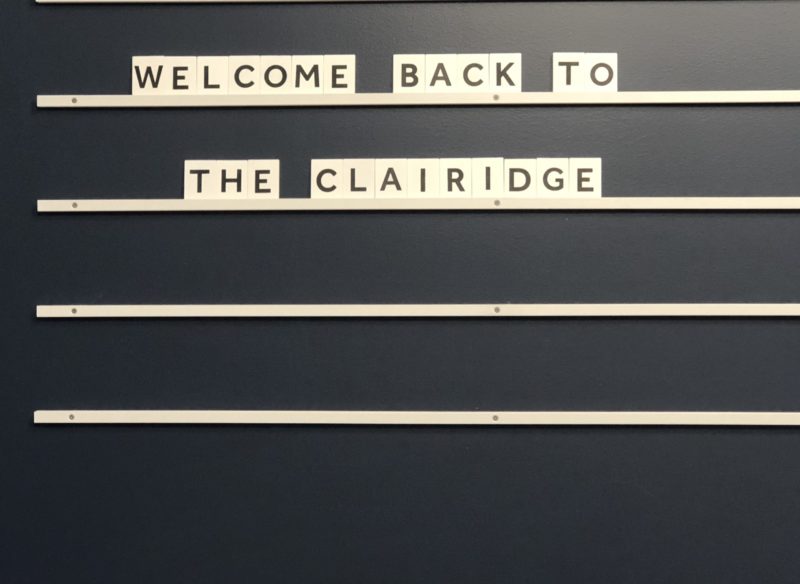 Montclair has been missing movies for way too long. All that changes this weekend as The Clairidge, a newly renovated six-screen cinema revitalized by RHG Architecture and Design, opens for the Montclair Film Festival. The new Clairidge, a far cry from what was there before, as well as renovations to the historic Hinck Building lobby, bring a fresh new look to Montclair Film’s new film hub in the heart of downtown Montclair.

“Eleven years ago we had no idea this would happen,” said Evelyn McGee Colbert, president of the Montclair Film Board of Trustees, at a ribbon-cutting event for the new cinema Wednesday. “It’s been a tough couple of years — a pandemic, flood, but we’re back baby, and we’re stronger than ever. And we appreciate all your help and support and we’ll see you in the movies.”

Montclair Film Executive Director Tom Hall described the new and improved Clairidge as a labor of love that started in June.

Montclair Film’s Founder Bob Feinberg gave special thanks to Dick Grabowsky, owner of the Hinck Building where the Clairidge is located for making the Montclair Film takeover of the space possible. Feinberg also thanked Grabowsky for being a longtime friend to the Montclair Film Festival, giving the organization its very first storefront space. 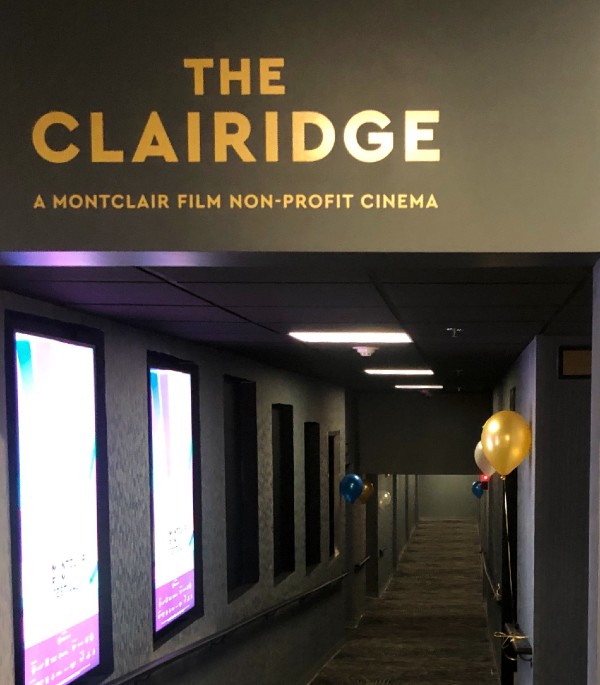 Film schedules and ticketing updates will be available on the cinema’s social media pages, located @theclairidge on Twitter and Instagram, as well as Facebook.com/theclairidge.