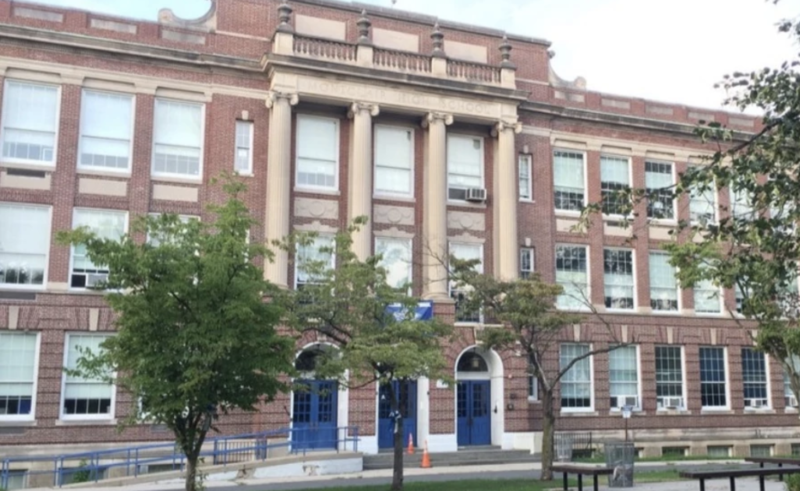 Montclair, NJ – Montclair Councilor at Large Peter Yacobellis is taking a position on changing Montclair’s school district to have an elected school board, stating that protecting Montclair’s values easier when the community has direct control over the Board of Education and the direction of the school district.

“I have decided to vote to change Montclair’s school district to a type II district where Board Members would be directly elected by the people instead of appointed by the Mayor. I encourage you to do the same,” says Yacobellis, in a post on his Peter for Montclair website.

“I want to be clear – from what I have seen, I take no issue with any appointments Mayor Spiller has made to the Board of Education. In fact, I’ve found the individuals he has appointed to be upstanding and terrific people. I’d likely vote for any of them if they were on the ballot for the school board,” Yacobellis writes. “But should any one woman or man have that much power? After these last few years in American politics, I’m of the mind that the more you can minimize one person’s power, spread that power out and push power to the people, the healthier a democracy is. The same is true for process. To me, the more transparent a process and the more that process invites in different perspectives, the healthier the outcome and the more confidence the people have in that outcome.”

Read Yacobellis’ entire message here. And how do you plan to vote? 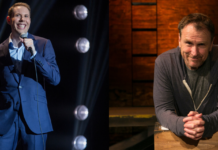 Show Me The Funny: SOPAC Has Colin Quinn and More Comedy in February