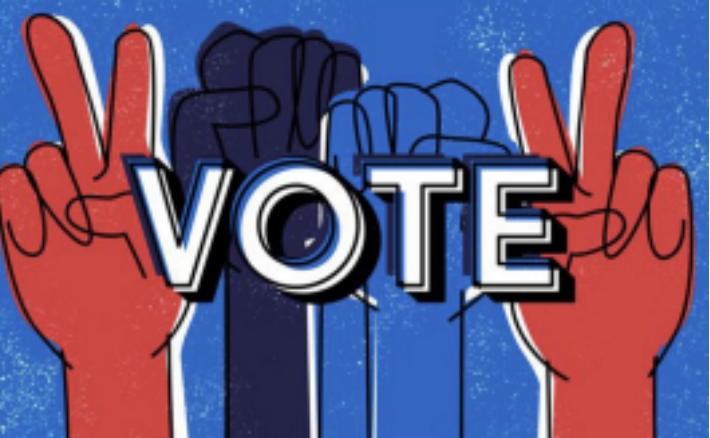 Today is Election Day and the polls are open in New Jersey, but many have already cast their ballot through early voting starting in October.

The big vote today is for Governor of New Jersey with Phil Murphy running for re-election; Murphy is facing. a challenge by Republican Jack Ciattarelli. The big (local) vote in Montclair is Ballot Question No. 3, “Township of Montclair School Governance Proposal” on whether Montclair should vote Yes for an elected Board of Education or No to continue to have an appointed Board of Education.

The League of Women Voters in Montclair support an appointed BOE. There was a panel discussion on the impact of an elected BOE. Montclairions have also shared their opinions here.

The Executive Committee of the Montclair Branch of the NAACP voted to remain neutral in the proposed resolution on the Montclair Ballot to change the Montclair School Board from an appointed to an elected school Board. The Chapter will not be issuing an opinion on this issue, Montclair NAACP said in a statement from Roger Terry, the Chapter’s president, earlier this week, adding that while the Chapter voted to stay neutral, the Educational Committee voted in favor of an Elected School Board

It’s not the first time the issues has come up for a vote and it has often been a divisive issue in town.

How did you vote: