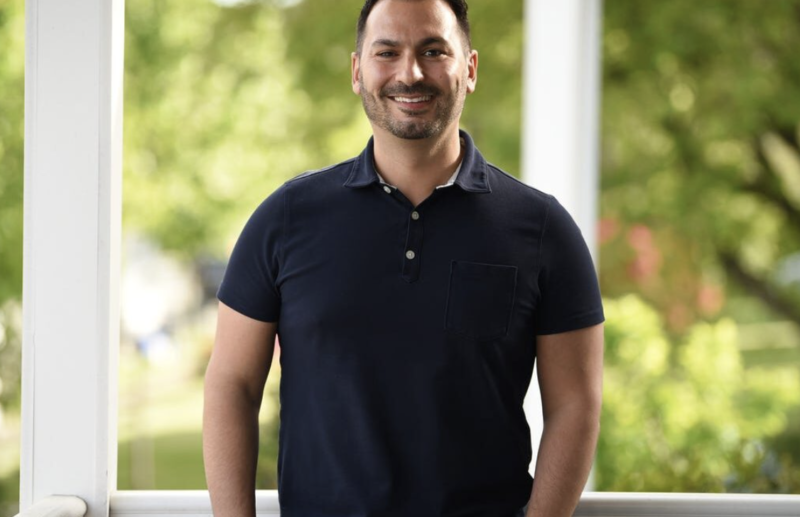 Peter Yacobellis lives in Montclair, NJ where he serves on the Township Council in an at-large capacity and as the Founder and President of Out Montclair, the town’s LGBTQ+ community organization. Peter is involved in civic, social, and political organizations in Montclair and across northern NJ where he’s resided since 2005 and lives in a proud two bicycle, one vehicle household with his partner Benjamin.

After studying business management and political science at Adelphi University on Long Island, Peter enrolled in a graduate program at Columbia University in environmental sustainability. He has earned several business and leadership certificates in partnership with Harvard and his former employer, American Express. Peter himself has walked and biked over 200 cities in 45 countries on six continents and has seen enough terrific infrastructure to want to see more done in New Jersey.