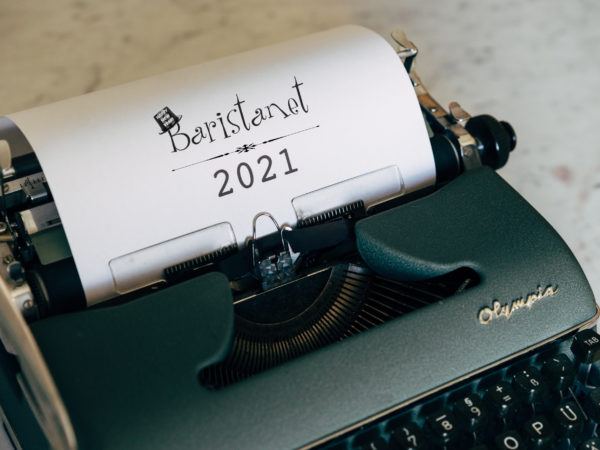 Here’s a look back at the biggest local stories of 2021 brought to you by Baristanet: 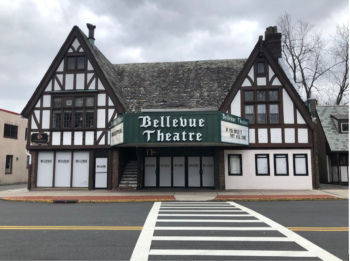 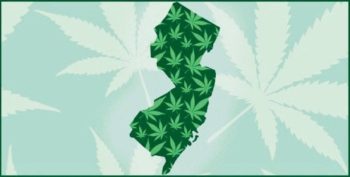 BDP Holdings, a New Jersey-based real estate investment company, acquires Lackawanna Plaza and announces vision and plans for a grocery store.; Montclair Public Schools Superintendent announced plans for the district to file a lawsuit against the MEA for a physical return to school.; The Township of Montclair voted 5-2 to significantly curtail the use of Internal Combustion Leaf Blowers.; The Township of Montclair announced that Superior Court Judge Jeffrey Beacham reversed his January 15 ruling on the Township’s rent control ordinance.; Governor Phil Murphy signed historic adult-use cannabis reform bills into law Monday, legalizing and regulating cannabis use and possession for adults 21 years and older.; A group of Montclair parents files a federal class-action suit against the district, BOE, and Superintendent. 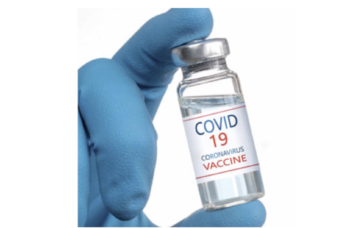 An official petition was launched seeking a referendum for an elected Board of Education in Montclair.; New Jersey expands the medical conditions on the COVID-19 vaccine eligibility list.; Families protest a year of remote learning in Montclair.; New Jersey leads the nation having a 7-day average of 314 cases per 100,000, higher than any other state in the country.; The community mourns the loss of Jordan Tassy.; Mr. Dino celebrates 40 years in Montclair.; The Bellevue Theater gets burglarized and vandalized, resulting in $10,000 in damages. 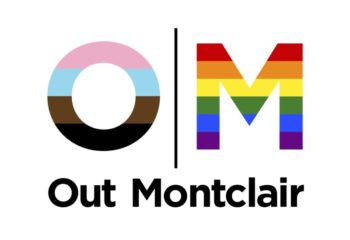 NJ teens, ages 16+, become eligible for COVID vaccines.; After being a part of Upper Montclair for decades, the Gap store on Valley Road closes.; Leaders from across Montclair launch Out Montclair, a 501(c)(3) nonprofit organization created to foster community with and provide support and solidarity for the LGBTQIA+ community.; Mayor Spiller releases a statement saying he would be “Fully Supportive of Moving to Elected BOE.” Montclair and the world mourn the loss of Olympia Dukakis, the Academy Award-winning actress who lived for 30 years in Montclair, who died at age 89.; NJ eases most COVID-19 restrictions, including capacity limits at restaurants and outdoor gatherings, but indoor mask and social distancing rules stay in effect.; Montclair High School freshmen begin in-person/hybrid instruction on May 19.; AAPI Montclair hosts a Lantern Festival for Justice and Remembrance at Edgemont Memorial Park.; The Borough of Glen Ridge designates Herman Street as Charles Roberts Way to honor Officer Charles (Rob) Roberts who died due to complications from COVID-19.; Villalobos closes its doors in Montclair. 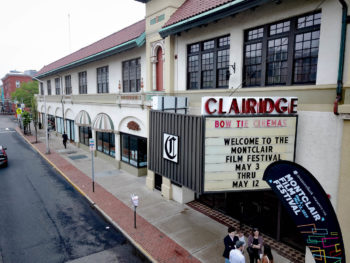 After more than 10 months of suspended operations due to the pandemic, DeCamp Bus Lines resumes limited weekday commuter services.; Montclair officials at the state, county, and local level turned out for the first-ever Montclair Pride month flag raising.; Montclair Center’s circle gets a beauty treatment.; Montclair Film takes over the Clairidge Cinemas. 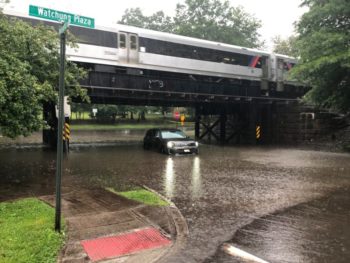 Montclair Celebrates organized a Caravan of Heroes to honor small businesses and essential workers who were on the frontlines locally throughout the global pandemic.; The team behind previous efforts to reopen the Bellevue Theatre has moved on with plans to reopen The Village Cinemas at SOPAC.; Chefs Damon Wise and Lauren Hirschberg opened Pineapple Express Barbecue, a restaurant and beer garden at the historic Lackawanna Railroad Terminal.; Montclair passes a resolution for a permanent skate park.; Montclair mourns the loss of Steve Demetrios, known to many as Steve at the Verizon store on South Park Street.; We experience epic flooding in Montclair. 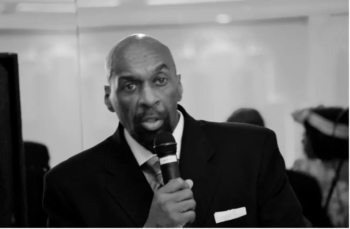 Gov. Phil Murphy announced that all workers in certain state and private health care facilities and high-risk congregate settings will be required to be fully vaccinated against COVID-19.; The Gravity Vault, a 12,000 square feet of climbing center, opens in Montclair.; Gov. Phil Murphy announces that New Jersey’s school staff and students from kindergarten to 12th grade will be required to wear masks in schools when it reopens in September.; Montclair’s town council passed local ordinances to allow for cannabis-related businesses.; Montclair mourns the loss of James “Jim” Patrick Tierney and Albert Pelham, the legendary leader of the Montclair NAACP.; Governor Phil Murphy announces all preschool-through-12 school personnel in NJ are required to complete a full vaccination course or undergo regular testing at a minimum of once to twice each week. 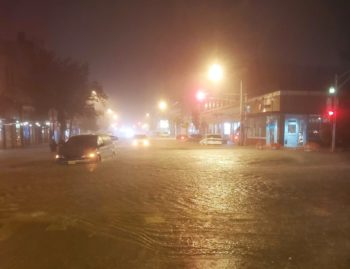 Montclair and surrounding towns were slammed with torrential rains from Tropical Storm Ida that turned streets into lakes and flooded countless basements, businesses, and schools. After a year of remote learning, Montclair Public Schools welcomed its students back to school for full-day, in-person instruction.; Montclair Film celebrates its 10th annual Montclair Film Festival.; The 12th Annual Montclair Jazz Festival Grand Finale was epic! The event, spanning from South Park Street to Lackawanna Plaza with four stages, live music, food, shopping, and more, was like nothing Montclair has ever seen before! 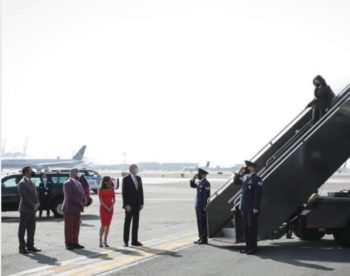 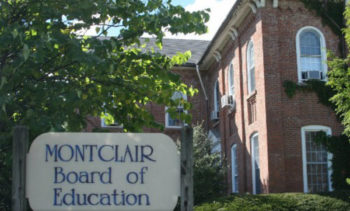 Montclair votes to move to an elected Board of Education.; Montclair’s Bobbi Brown has brought makeup back to Montclair with the opening of a 1,000 square foot retail concept and flagship store for Jones Road.; Gov. Phil Murphy announces his intent to create a new 9-mile linear state park and transit way.; Montclair NAACP and Montclair Civil Rights Commission call for an immediate investigation of the promotional practices of the Montclair Fire Department.; Montclair’s mayor and council members celebrate the official opening of The Wellmont Arts Plaza, the new 14,000 square-foot pedestrian plaza in the heart of Montclair’s new arts district.; Montclair Public Library director Peter Coyl announces that he is resigning.; The Montclair NAACP called for a commitment from the town council to fully investigate an incident of the racist comments allegedly made by the Township Attorney Ira Karasick.; Appeals Court sends Montclair rent control issue back to Trial Court. 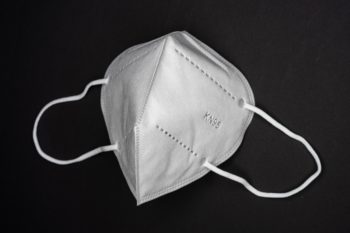 These stories are just SOME of the news items we covered in 2021. What other local stories of the year would you have included?