BLOOMFIELD, NJ – The New Jersey Turnpike Authority announced plans earlier this month to bring a Chick-fil-A and a Starbucks to Bloomfield’s Brookdale South rest stop of the Garden State Parkway, replacing the former McDonald’s on the site.

Now, a petition, calling for a ban on Chick-fil-A restaurants on the Garden State Parkway, is gaining traction. The petition states: 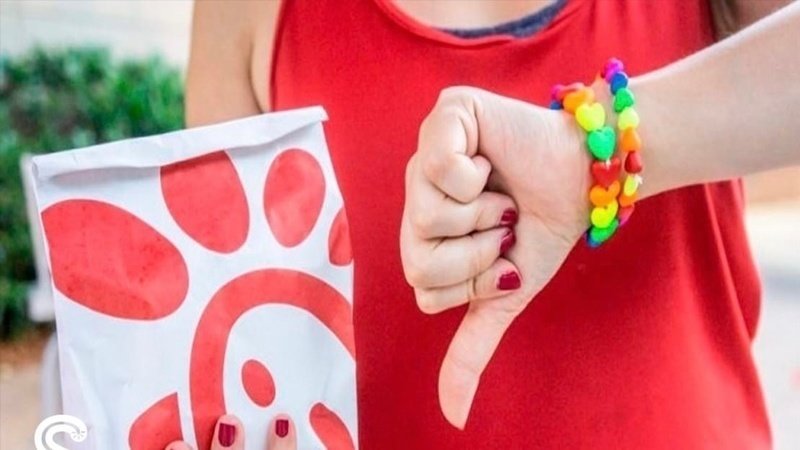 Chick-fil-A‘s parent company has a long history of supporting political candidates and individuals as well as organizations that actively oppose and work to undermine the civil rights and equality of all of New Jersey citizens.

Chick-fil-A imposes its religion on employees, customers and operators and as a publicly funded entity, the New Jersey Turnpike Authority should not allow this type of business to operate on the Parkway.

This restaurant chain would be an affront to all of the citizens of New Jersey that make up the tremendous diversity that makes our state such a great place to live.