West Orange, NJ – Pandemic-related events resulted in a hiatus for 2021, but the West Orange Classic Film Festival returns in the town where Thomas Edison invented movies, once again giving lovers of cinema a chance to experience their favorite films as they were meant to be seen -— on the big screen. 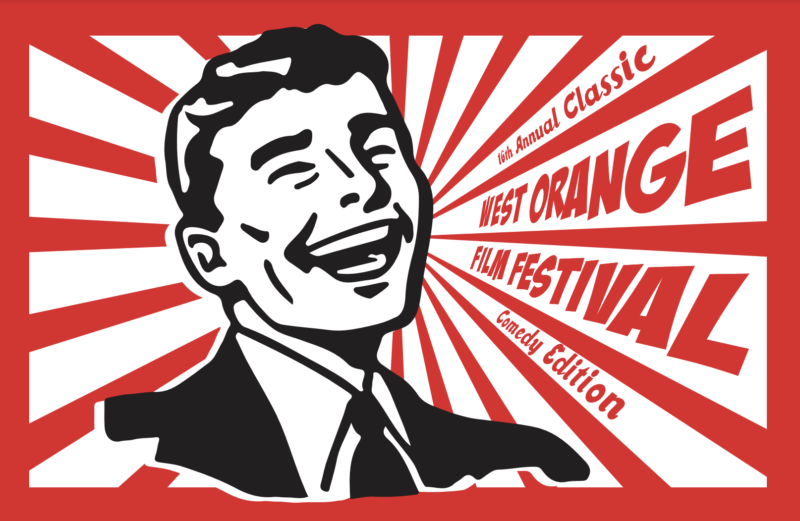 In 2022, the comedy-focused festival screenings are at the AMC Theatre in Essex Green Shopping Center West Orange at 2 pm on six Sundays from January 30 through March 13 (no film Super Bowl weekend). Each film will be followed by a discussion led by a local film scholar/critic. Tickets are $14.00 and must be purchased in advance on Eventbrite at https://www.eventbrite.com/o/the-west-orange-classic-film-festival-39820071883

The festival premieres on January 30 with “A Funny Thing Happened on the Way to the Forum” (1966), with screenwriter/playwright/stage director Joe Gilford, son of Jack Gilford, one of the film’s stars. In ancient Rome, a slave named Pseudolus (Zero Mostel) attempts to win his freedom by helping his young master woo the girl next door. The film also stars Phil Silvers and Buster Keaton (in his last film role).

Future films are scheduled as follows:

February 6: The 197-minute reconstructed version of “It’s a Mad, Mad, Mad, Mad World” (1963), with the Cinema Shorthand Society Facebook page curator John Chasse. An all-star cast made up of film, television, and the stage’s greatest comedians are on the hunt for $350,000 in stolen cash under the watchful eye of police captain Spencer Tracy.

February 20: “Bringing Up Baby” (1938), with Edge Media Network film journalist and playwright/screenwriter Frank Avella. What many consider to be the definitive screwball comedy features Cary Grant as a paleontologist maneuvering through a number of predicaments involving a scatterbrained heiress (Katharine Hepburn) and a leopard named Baby.

February 27: “Young Frankenstein” (1974), with an appearance by local film critic Stephen Whitty. Mel Brooks presents this parody of the classic horror film genre, with co-writer Gene Wilder as Frederick Frankenstein, Madeline Kahn as his fiancé, Teri Garr as his assistant, Marty Feldman as his servant, and Peter Boyle as his creation.

March 6: “Some Like It Hot” (1959), with Stephen Whitty returning. What better way to start a comedy film festival than with the movie judged by the American Film Institute in 2000 to be the funniest film ever made? Two musicians (Tony Curtis and Jack Lemmon) disguise themselves by dressing as women in order to escape gangsters whom they witnessed committing a crime. The film also stars Marilyn Monroe.

March 13: “Buck Privates” (1941), with comics writer/film historian Paul Castiglia, who has contributed commentary to the newly restored Season 1 of “The Abbott and Costello Show” DVD and Blu-Ray collections. Jersey boys Bud Abbott (Asbury Park) and Lou Costello (Paterson) were launched into the comedy stratosphere with their roles in their first service comedy based on the peacetime draft of 1940. The Andrews Sisters and Nat Pendelton co-star.

All screenings will start at 2 pm on Sundays at the AMC Theatre in Essex Green Shopping Center on Prospect Avenue in West Orange, NJ. Tickets are $14.00 and must be purchased in advance on Eventbrite at
https://www.eventbrite.com/o/the-west-orange-classic-film-festival-39820071883
Tickets will not be available at the theatre box office or through Fandango 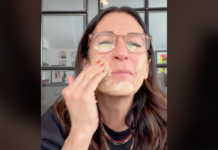