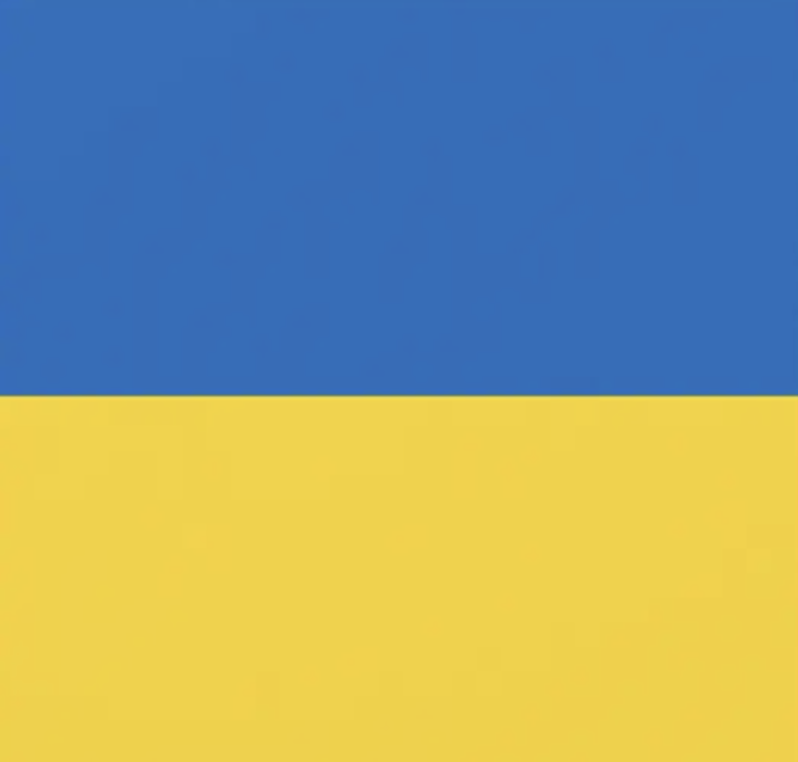 “Like all of you, my heart has been in my stomach since last week as we’re bearing witness to the most alarming conflict in Europe since World War II. In just a few days over 500,000 Ukrainians have had to flee their homes, upend their lives, and evacuate their own country, carrying only what they can. Knowing the generosity that is imbedded in the fabric of Montclair, I thought we could rally everyone to help these innocent people with critical care that they’ll need when they safely get across these borders,” said Yacobellis.

As of the afternoon of February 28th – just over 24 hours since the program’s launch on Saturday night, the fund was approaching $12,500 raised. All proceeds will go directly to The International Rescue Committee. Per their website, The International Rescue Committee exists to help people whose lives and livelihoods are shattered by conflict and disaster to survive, recover and gain control of their future.

“The International Rescue Committee is able to quickly deploy mobile medical units to the European Union nations west of Ukraine who are receiving and helping refugees. In fact, every $500 raised covers the cost of deploying one mobile medical unit. That means that so far, the people of Montclair have contributed enough funding to cover the deployment of 24 mobile medical units to those nations to aid our Ukrainian brothers and sisters. Thank you to everyone who has stepped up,” said Yacobellis.

The fund will remain open indefinitely.