Fifty years ago today — March 14, 1972 — ‘The Godfather’ premiered. It quickly became a blockbuster and ultimately regarded as one of the greatest films of all time.

It’s hard to imagine the movie without its star-studded cast, including Marlon Brando who won an Oscar for his portrayal of the title role and Al Pacino, whose brilliant turn as Michael Corleone set him up for “The Godfather II.” Yet, Paramount had qualms about a lot of members of the cast. Robert Redford was once considered to play the part of Michael, as Pacino was mostly known as a New York stage actor (here’s what a different cast could have looked like).

If you’ve never seen “The Godfather” (how is that possible?), here’s what you can expect:

The mob drama, based on the best-selling novel by Mario Puzo, focuses on the powerful Italian-American crime family of Don Vito Corleone (Marlon Brando). When the don’s youngest son, Michael (Al Pacino), reluctantly joins the Mafia, he becomes involved in the inevitable cycle of violence and betrayal. Although Michael tries to maintain a normal relationship with his wife, Kay (Diane Keaton), he is drawn deeper into the family business.

And even if you have seen The Godfather (yes, multiple times), you have the chance now to experience it on the big screen. Catch the classic mob drama at The Clairidge starting Friday, March 18. 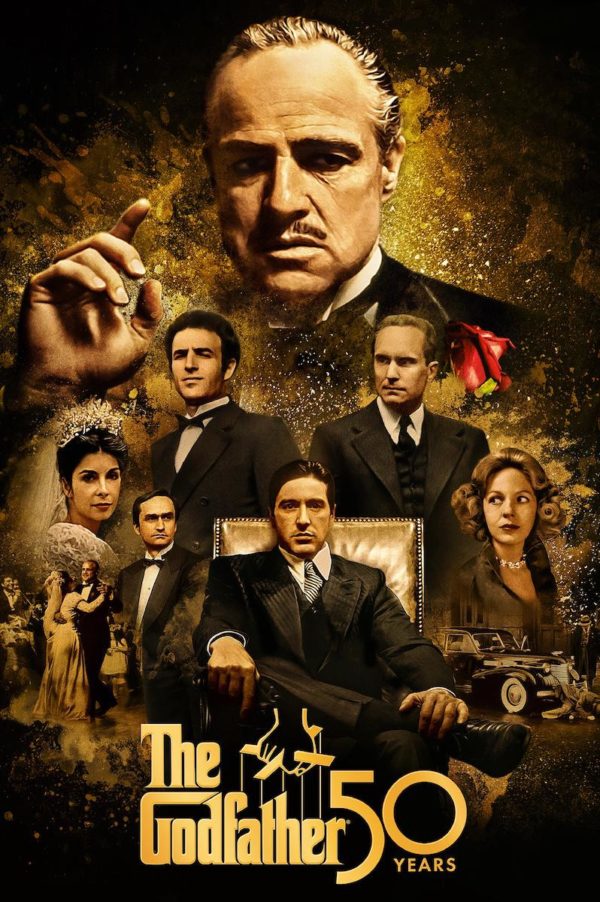