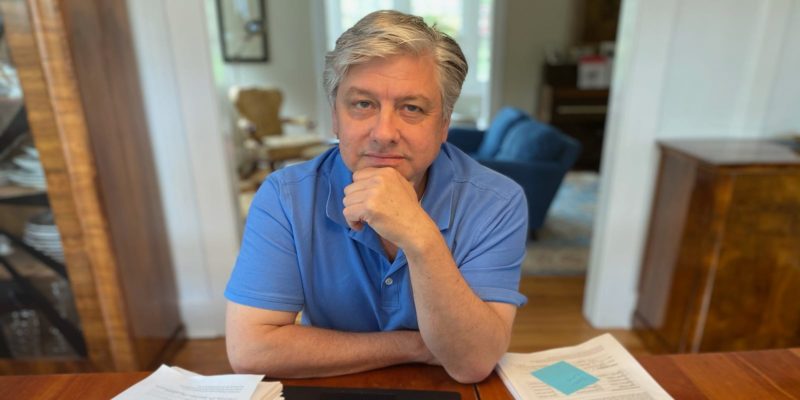 On Friday, after news of an opinion piece published Monday caused the organization he founded to implode, Vote Montclair’s Erik D’Amato sent an apology of sorts to the organization’s email list. D’Amato did not answer question from Baristanet regarding the status of the organization.

“First, and most important, I apologize for causing distress to many whom I consider friends, and disappointing the large number of residents who have supported Vote Montclair. Personally I stand by what I wrote, but I should have known better. This was not the right message, in the right words, at the right time. It was not in the best interest of the group I had created and urged others to believe in, or the core issues it was built around, and those should have taken priority,” D’Amato writes.

“It felt good, I admit, to speak my mind candidly, but I did not think, as I should have, about the cost. I let down friends and collaborators and the capacity to continue important initiatives we started is in doubt. Most pressing among these is to ensure that a pending drive to modify the Township’s form of government is conducted fairly and objectively, and not with the goal of furthering the interests of a few insiders, and results in local elections being held when people actually vote.

In sum, I am grateful for your previous support and trust. I am sorry if I betrayed it, or if this apology seems insufficient. Either way, please, and most importantly, don’t let any mistakes I’ve made become a reason for your voice to be any less loud than we all need it to be.”

In the opinion piece entitled “This Is How Montclair Mayor/NJ State Teachers Union President Sean Spiller Was Humiliated at the Ballot Box,” D’Amato is critical of Montclair teachers with seniority, saying that in Montclair “truly toxic senior teachers were seen as untouchable.”

D’Amato makes references to one of Montclair’s most beloved current teachers and cast aspersions on a former teacher and BOE candidate. The piece was published Monday, less than a week after the first-ever election for Board of Education members took place.

D’Amato also gloats over causing Montclair Mayor Sean Spiller to “lose his power” as a result of the group’s successful effort at changing the town’s Board of Education from appointed to elected.

The continued fixation on Spiller, who no longer has any say in BOE appointments, seem to recall a divisive time in Montclair when similar opinions were voiced in an anonymous blog called Montclair Schools Watch.

In August 2020, D’Amato told Baristanet he was not “connected to any education reform group, but rather is interested in this issue [an elected BOE], as well as a larger, related issue — increasing participation and voter engagement in town.”

Where The Fireworks Are This Weekend 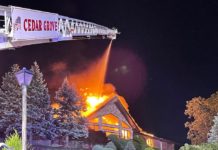